Eurovision will be hosted in Liverpool in May 2023 and plans for the biggest party in the planet are well underway.

The world’s biggest Eurovision fan club, EuroClub will host Liverpool’s official Eurovision party at the Baltic Triangle for nine nights in May 2023.

The OGAE (Organisation Générale des Amateurs de l’Eurovision) – which is made up of 42 fan clubs from across the world – has announced that it is bringing its EuroClub to Camp and Furnace.

Acting as the city’s official party venue, it is set to attract thousands of fans who will descend on Liverpool in May 2023.

The EuroClub is a key part of the wider city offer around Eurovision which also includes the Eurovision Village, Cultural Festival and other event venues – more details of which will be announced in the coming months.

The EuroClub will take over the Baltic Triangle venue for nine nights – from Friday 5 to Saturday 13 May – and as well as some serious dancefloor action each evening, the venue will also play host to special events and gatherings which will celebrate the competing nations.

Liverpool is the UK city hosting the Eurovision Song Contest 2023 on behalf of Ukraine and the grand final will take place on Saturday 13 May.  It is brought to Liverpool by the BBC and the European Broadcasting Union.

“The EuroClub is renowned as the official party venue for all things Eurovision and it’s great it is taking over such a fantastic city centre venue.

“It will form a key part of Liverpool’s host city offer, complementing the fan village and all the other exciting Eurovision activity we hope to see businesses and organisations stage across the region.

“Plans are really gathering momentum and we know fans are desperate to be part of the city’s Eurovision experience, so the EuroClub is another exciting marker in our journey and we’re sure tickets will prove massively popular when they go on sale in the new year.”

“After three years with no official or OGAE party venue, I am thrilled that there will be a EuroClub organised by OGAE in Liverpool. I am particularly grateful to Liverpool City Council for its enthusiastic support and cooperation. The city is really embracing the Eurovision spirit and is making exciting plans to welcome fans next May. The EuroClub will be a real highlight of Eurovision week and it will be wonderful for the OGAE family to finally be able to come together again for a great party.”

“OGAE UK, the home of Eurovision Fans across the UK, is proud to be the host OGAE club for Eurovision 2023 working with our friends at OGAE Ukraine on next year’s special contest. We are working on a fantastic line-up of entertainment, and we are excited to be collaborating with the Liverpool City authorities, Camp and Furnace and OGAE International to bring fans coming to Liverpool the biggest Eurovision celebration of their lifetimes. We can’t wait to welcome and party with fans in this amazing city in May.”

“We are thrilled to be named the official EuroClub 2023. We can’t wait to welcome all Eurovision fans, both international and local. Preparations are well under way, and we look forward to sharing more of our exciting plans with everyone in the new year.”

For the latest information head to the official OGAE website. 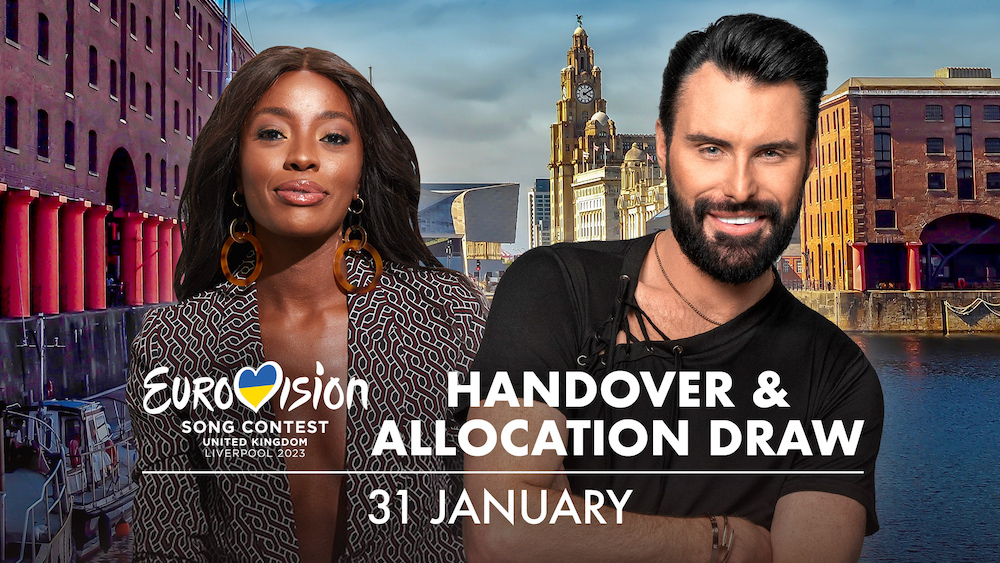 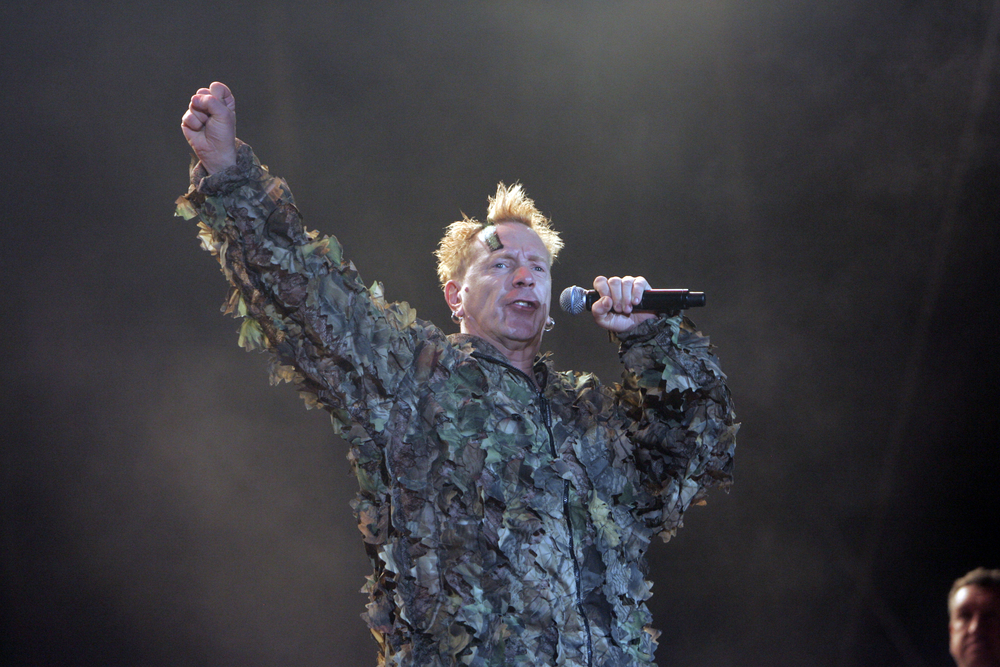 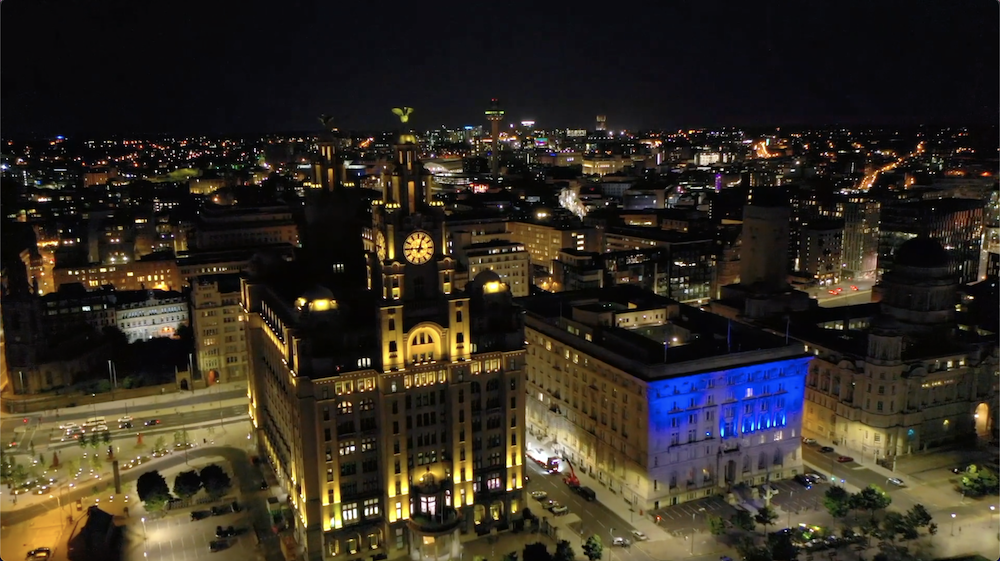