Yolo Jo’s charity is celebrating its fifth anniversary and is appealing for people it can help to get in touch - The Guide Liverpool
Contact Us Advertise with The Guide Our Video Services Follow us:

Everyone knew Jo Williams. And to know her was to love her.

She was the life and soul of where she worked at Shop Direct in Speke, and was always having a laugh.

“Jo knew everybody in the building, and they all knew her, and loved her,” says her husband David. “She was 100% positive.”

Jo continued that zest for life throughout a cancer battle that sadly took her life in 2017, because You Only Live Once and she wanted to make the most of every minute. 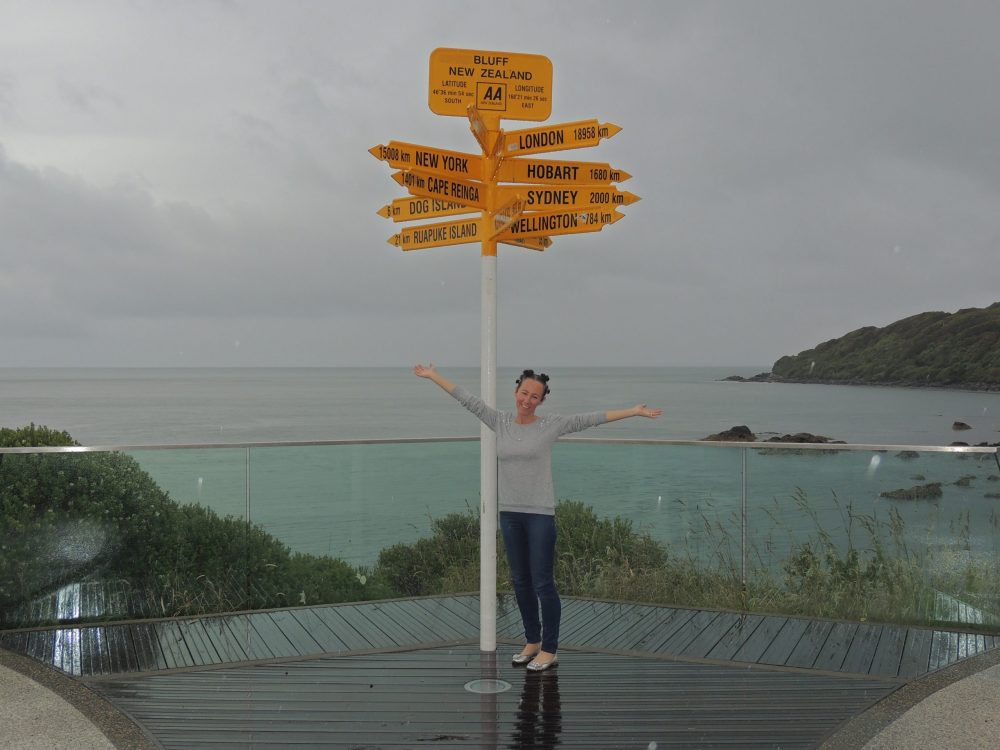 So though hers was a story scarred by tragedy, it was also one filled with love, laughter and, above all, living. In the years before she died, Jo lived every moment she could to the full, enjoying holidays and amazing experiences, and refusing to let cancer take away her joy.

And now the charity she and David founded just two months before she passed away to help others do the same is celebrating its fifth anniversary and appealing for anyone it can help to get in touch.

Yolo Jo’s creates bucket list experiences for terminally ill people, and David says he would love to hear from more people the charity could support.

“Making the money for the charity is almost the easy part,” says David, “but it’s donating it that’s harder.

“Much of the help we give is through referrals from hospitals and hospices that people are attending, but we’d also really like to hear directly from people we can help, or from those who know them.” 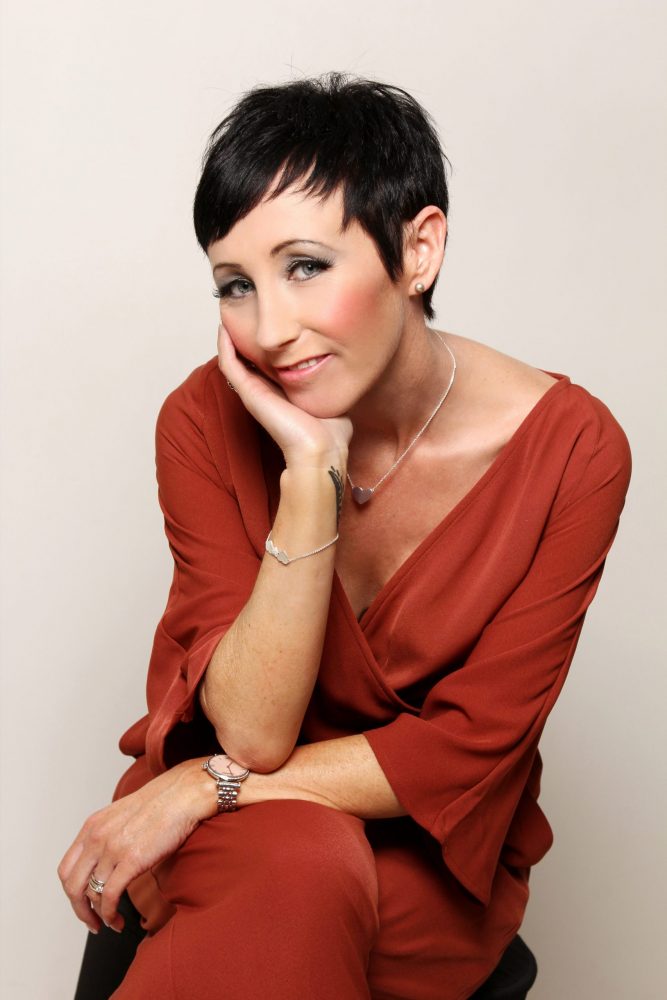 In the past Yolo Jo’s has funded and arranged trips to Center Parcs, meals at special restaurants like the city’s Panoramic, trips to West End shows, and fun days out to places like Alton Towers.

It’s not about expensive places abroad, says David, 53, from Warrington: “Most people just want to spend time with their family, to do something nice and create memories that last forever.”

He adds: “Those experiences put something in the diary, they give people something to look forward to when it can seem like an uphill struggle. It can keep them going, and it’s the very ethos of the charity which is Jo’s legacy.

“Jo lived her life and cancer interrupted it occasionally, not the other way round. Her life wasn’t about having cancer, it was about having a good life.

“And that’s what we want to help others have now. We aim to help people forget about their cancer, even just for a few precious hours.”

Jo was 42 when she passed away on March 2, 2017, after being diagnosed with terminal breast cancer. 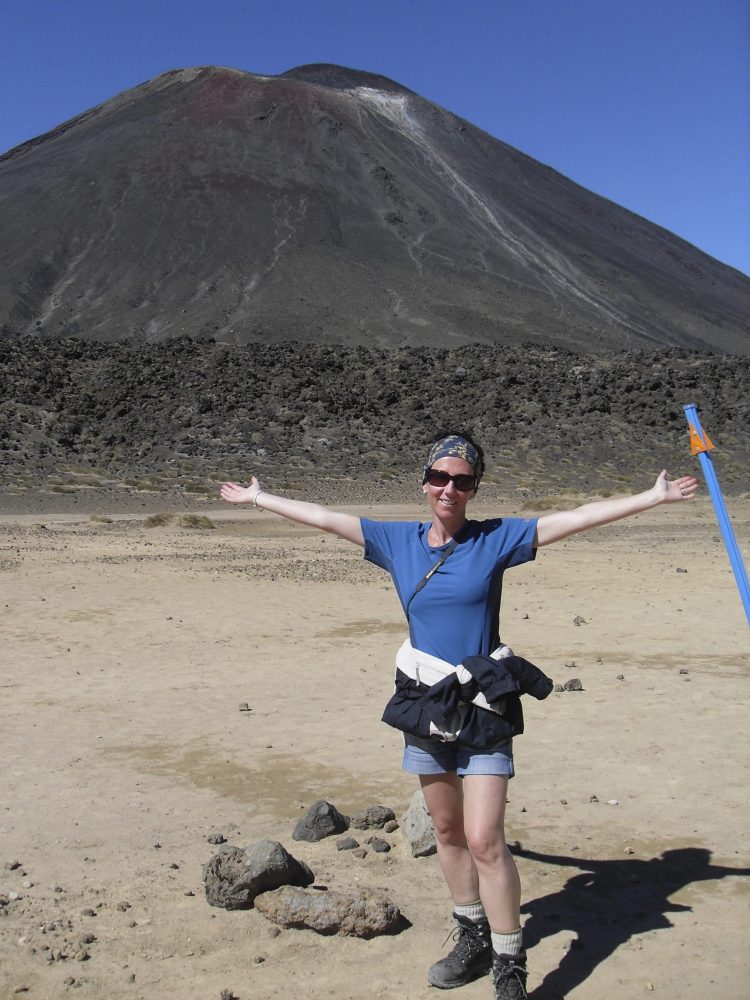 It was seven years after she was first diagnosed with cancer, although she was ‘well’ when she and graphic designer David met while working at Shop Direct (formerly Littlewoods) a little time later.

Like everyone else, David fell in love with Jo, bowled over by her fun personality and enthusiasm for everything and everyone around her. It was a joy that didn’t even subside when she was told the cancer had returned and had spread to her liver. 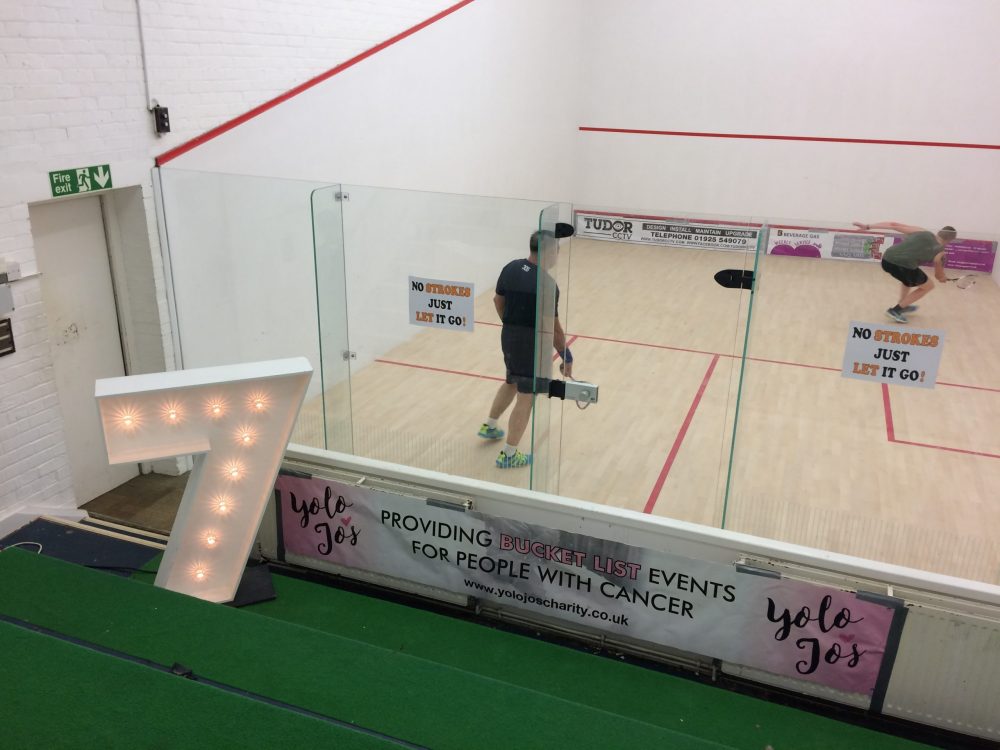 “I was devastated obviously,” explains David. “Part of you can’t believe what’s happening, but that was the point that we decided to get stuck in and make the most of the time we had left together.

“Some people don’t want to know how long they have left, but Jo was strong and when they said she could have a year or five, it enabled us to get our heads around it and get on, there was no time to waste.

“At the start of 2013, we went to New Zealand for six weeks; it was the trip of a lifetime and I can remember every moment from that holiday now,” smiles David, who proposed while they were away.

“When we got back, Jo found out she needed more treatment and her hair was going to fall out, so we got married – and had two days to organise it all.”

The couple had a reception at Bistro Pierre in Stockton Heath, and it marked the start of a ‘bucket list’ which soon had tick, after tick, against every experience on it.

They travelled around Europe in their campervan, they went to watch the Tour de France and the Moto Grand Prix in Italy; Jo and David took afternoon tea at Claridge’s Hotel in London, and they went to the ballet, doing as many exciting trips as they could. 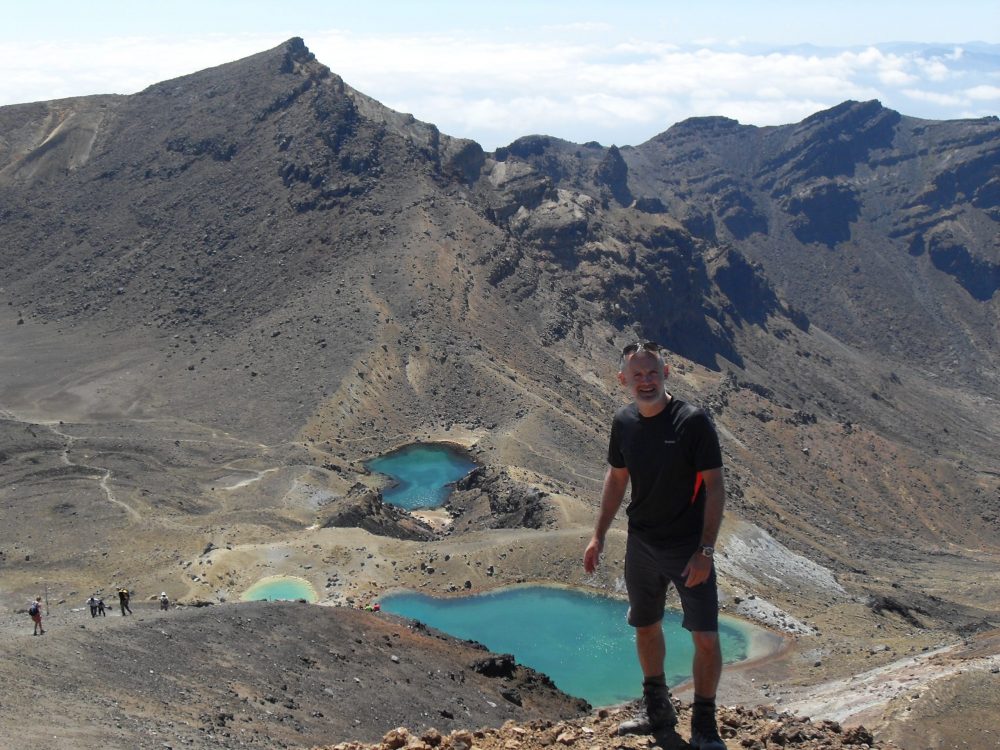 “You name it, and we did it. It was happy times at a very sad time.

“Her friend said that even though cancer took her life, it also saved her life. It gave her the strength to do all the things she wanted to do, it gave her a life that she would never have experienced otherwise.”

The pair also began fundraising for the Marina Dalglish Appeal, launching their own 24-hour annual ‘Squash-athon’, before starting their own charity as a legacy for Jo.

Yolo Jo’s was founded in January 2017, less than two months before Jo died at their home in Stockton Heath.

“Jo jumped at the chance of the charity. I think she wanted me to have something to focus on, which was good – it was hard when she died – and I’ve been at it ever since.

“Whatever way you look at it, cancer is a horrible disease, but even though you are poorly there are things you can do, you can make memories, and that’s what we can help people to do.” 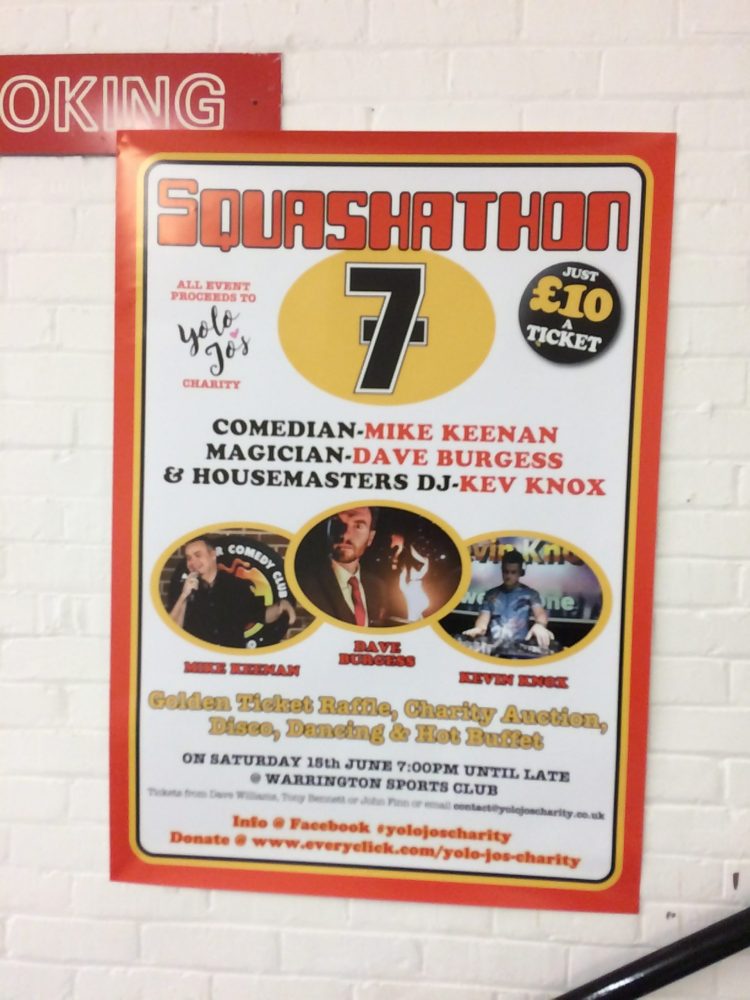 David adds: “You Only Live Once, and cancer doesn’t have to stop you getting the most out of life, or enjoying it. People don’t always realise what they can do, even if they are poorly.

“So, if we can help anyone to create those magical memories, for themselves and for their families, then please get in touch.”