Killing Eve star Jodie Comer is a household name here in UK and is famous right across the world, but was born here in Liverpool.

Tonight she is up for a Golden Globe facing competition from Laura Linney and Olivia Coleman in the Best performance by an actress in a television series category.

Here are 11 things you might now know about Liverpool’s very own Hollywood superstar:

1. Jodie’s acting career started when she performed a monologue for a school talent competition. Her drama teacher was most impressed, and sent her to audition for a play on BBC Radio 4, which became her first acting job. The other actors in the play thought she was fantastic, and advised her to get an agent. The rest, as they say, is history. 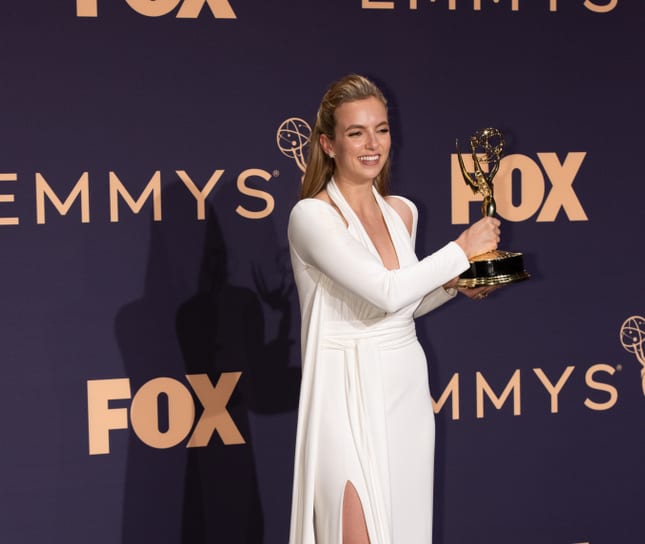 2. She is best known for her role as Oksana Astankova / Villanelle in the British black comedy-drama spy thriller Killing Eve. Jodie has received critical acclaim and won numerous awards for her portrayal as the psychopathic assassin pursued by intelligence investigator Polastri (Sandra Oh), taking home the Primetime Emmy Award for Outstanding Lead Actress in a Drama Series and the British Academy Television Award for Best Actress.

3. When Killing Eve was originally broadcast, many viewers were surprised to learn Jodie is a born and bred Scouser, with an accent to match. This is due in no small part to her ability and talent to master an impressive range of accents from right across the globe. 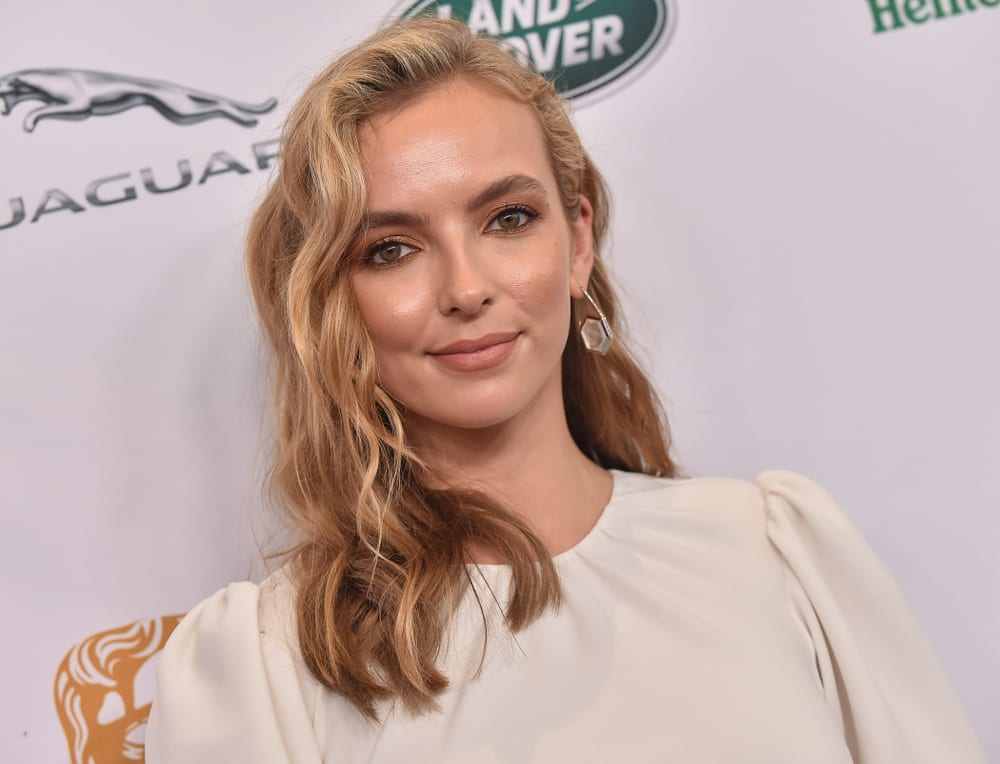 5. In 2017, she made her feature film debut, as Christine in the Morrissey biopic England is Mine. She worked in television for so long, she confessed in a recent interview, that she wasn’t sure she’d ever make the leap to the big screen.

6. She has starred in numerous films since. Her latest, Free Guy, is a sci-fi action comedy featuring Ryan Reynolds, in which Reynolds realises he is a background character in an open world video game soon to go offline. Jodie plays video game programmer Milly and her virtual alter-ego, Molotov Girl. 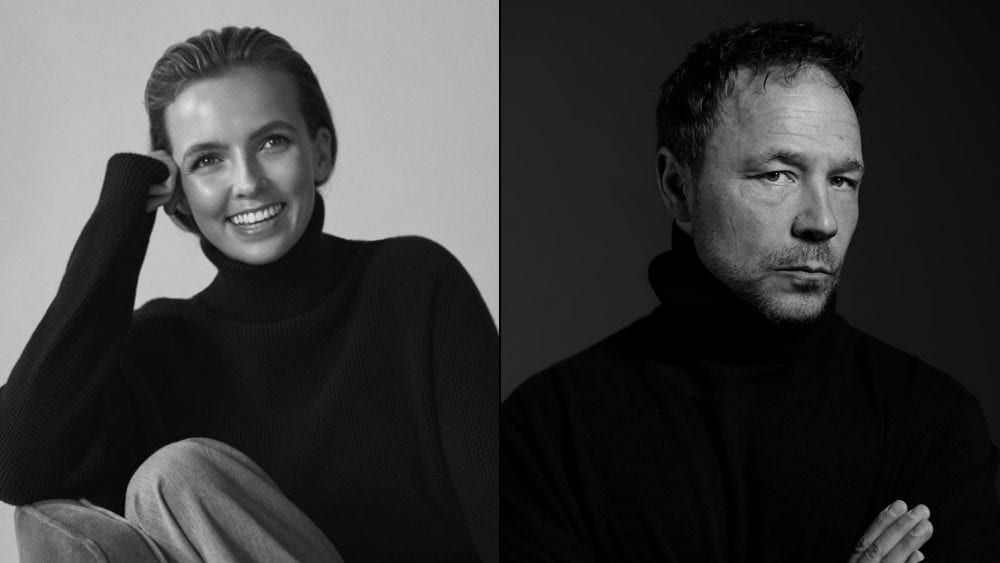 7. She is currently working on a hard-hitting new film co-starring Stephen Graham, for Channel 4. ‘Help’ is based in a fictional care home in our city and tells the story of a young care home worker (Jodie), and a resident (Stephen) with early on-set Alzheimer’s disease. Both characters’ lives are changed forever as the care home struggles to cope with the spread of the corona virus.

MORE - Everything you need to know about Liverpool Biennial 2021

8. Jodie has spoken out about class discrimination in the world of acting, and how coming from a working class background meant she had to work twice as hard to get where she is. She is also passionate that girls are encouraged to believe in themselves, and command their own space. “To this day, as a woman walking into a room, I have this feeling of being lucky to be there. I’m trying to shake that off,” she said in a recent interview.

9. Jodie is very proud of her Scouse roots and has spent lockdown in Liverpool with her family. She even shared a pic of the roast dinner her mum made her, over on Instagram.  Her rising public profile has brought with it an interest in her romantic relationship, despite her making every effort to keep it out of the spotlight. 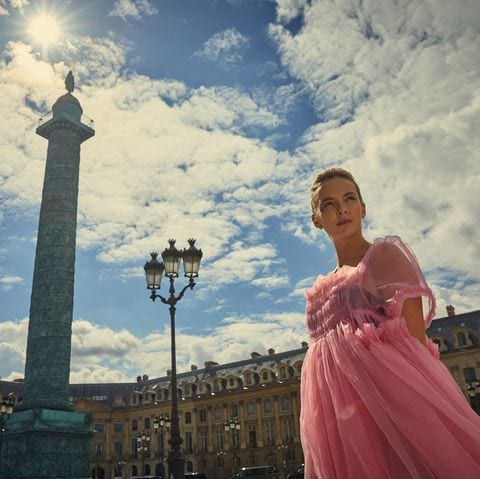 10. From Jodie to…Jodie! Jodie Whittaker is to leave her role as Dr Who at the end of her third season on the show, and Jodie Comer is one of the bookies’ favourites to succeed her. Coral betting also have Kris Marshall, Michaela Coel, Richard Ayoade and Phoebe Waller-Bridge as likely to play the next Time Lord.

11. Jodie is a big music lover, and she can sing too. “Music uplifts me. A good way to get rid of a mad mood, you’ve got to dance it out. Even if it’s in your bedroom,” she told a group of young women for the Girls Up campaign – a movement to advance girls’ skills, rights and opportunities to be leaders. She has expressed an interest in appearing at a musical at some point, her favourites are Cats and Guys and Dolls.