Albert's Schenke is bringing Oktoberfest to Liverpool - The Guide Liverpool
Contact Us Advertise with The Guide Our Video Services Follow us: 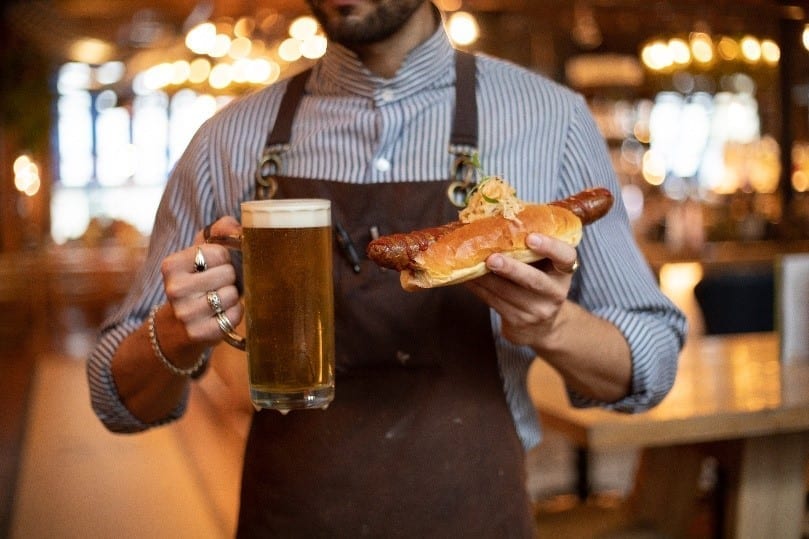 For a limited time only, the best bier on the planet will be available to sip by the schooner, pour by pint, or take a tour of the taps with a range of Oktoberfest bier flights, as Albert’s Schenke will be serving all 6 official Oktoberfest biers.

Whilst the festivities begin in Munich on September 20th, Albert’s Schenke is very proud to announce that their Oktoberfest celebrations will begin on September 19th with the big 6 Munich Breweries Augustiner, Hacker-Pschorr, Hofbräu, Löwenbräu, Paulaner, and Spaten making an early appearance on the taps at Albert’s Schenke a day earlier than anywhere else. It is a unique opportunity to savour the sumptuous half dozen of drinks before anyone else.

MORE: Get the latest food and drink news for Liverpool here. 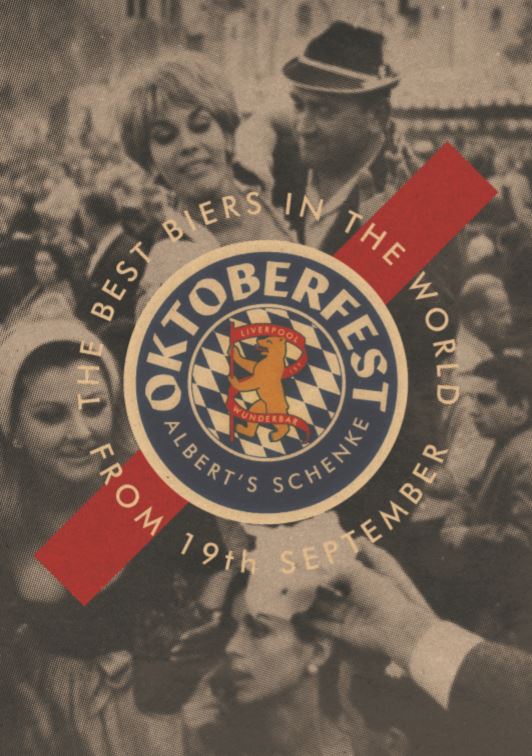 For the duration of the Oktoberfest celebrations, Albert’s Schenke will also be offering a free stein to anyone who comes to the Schenke dressed in lederhosen.

MORE: 10 Wirral bars you need in your life 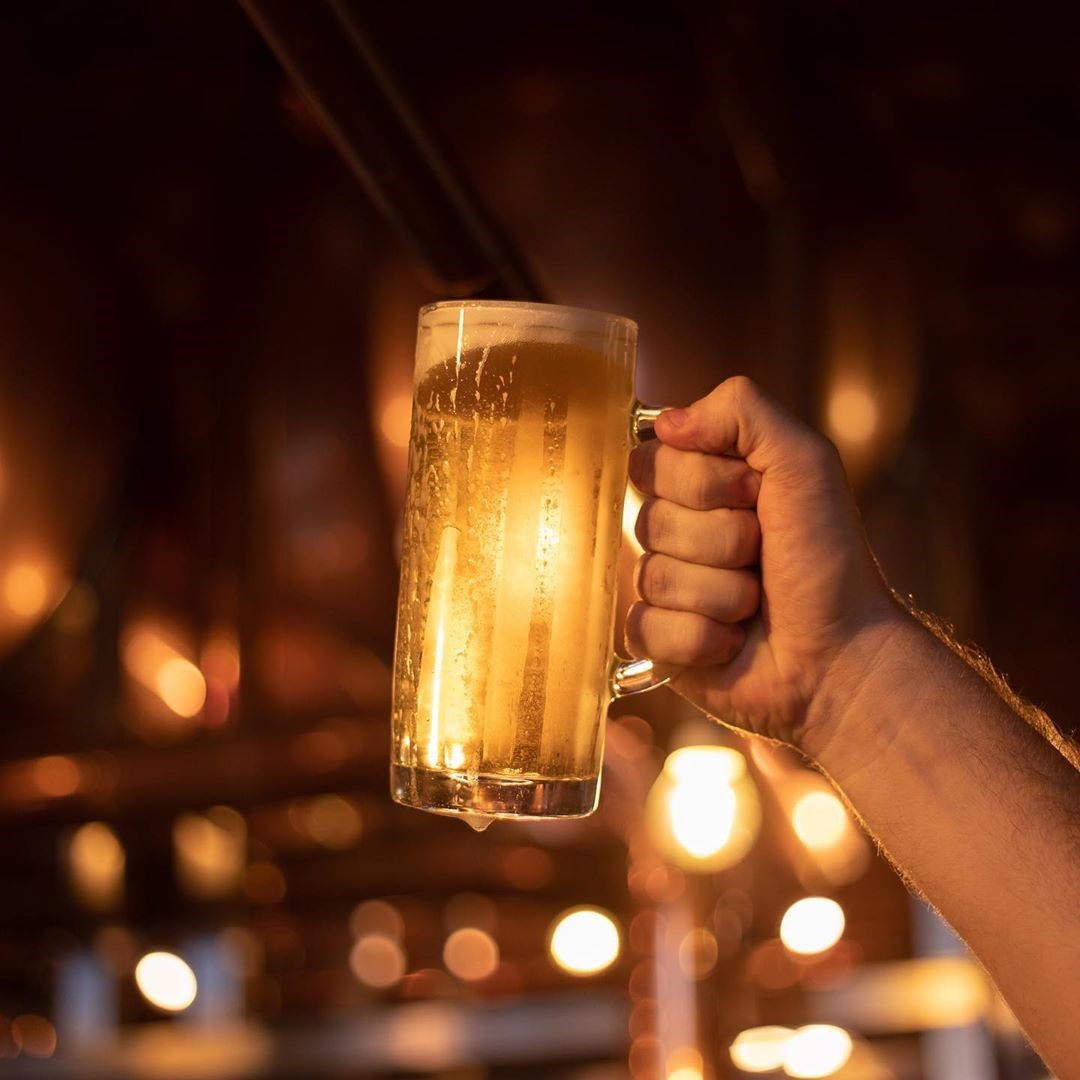 Brought to Liverpool by Mission Mars, the team behind award-winning food and drink venues such as Albert’s Schloss, Rudy’s Neapolitan Pizza and Gorilla, Albert’s Schenke is the latest conception from the multi-concept hospitality operator, having opened in the city back in July to great acclaim.

It’s first come, first served for Oktoberfest at Albert’s Schenke – so book now and don’t forget to dig out the lederhosen!