Alder Hey and Matalan to attempt a GUINNESS WORLD RECORD together this September - The Guide Liverpool
Contact Us Advertise with The Guide Our Video Services Follow us:

Alder Hey and Matalan will attempt to break a world record for most linked runners to complete a 5km at their inaugural ‘Run Together’ PJ fun run on Sunday 22ndSeptember.

The race is an official UK Athletics Race and takes place in Croxteth Hall and Country Park.

To break the current Guinness World Record®, participants will be asked to run 5K linked together, with proceeds going to Alder Hey Children’sHospital Charity.

MORE: 30 things you can get up to this September

The aim is to beat the current record of the most runners linked to complete a 5km race which is 190, set by the Aruna World Record team from Cincinnati, USA in 2017.

Amongst the runner taking part in the Guinness World Record® attempt will be TV presenters and campaign ambassadors, Denise Van Outen and Mark Wright.

To complete the record attempt, all participants will be linked together using an elasticated waist band tied to a rope. All levels of fitness have the opportunity to take part in the world record attempt. Runners will also be asked to wear their pyjamas for the attempt.

Matalan are set to unveil their new annual PJ campaign for Alder Hey on Thursday 19th September with 100% of the profits going to Alder Hey Children’s HospitalCharity.

Since 2014, Matalan have raised a staggering £2.7m for Alder Hey with their annual collaboration selling a number of products including PJs, hats, scarfs. Excitement isbuilding towards this year’s campaign, which is themed #TogetherforAlderHey. 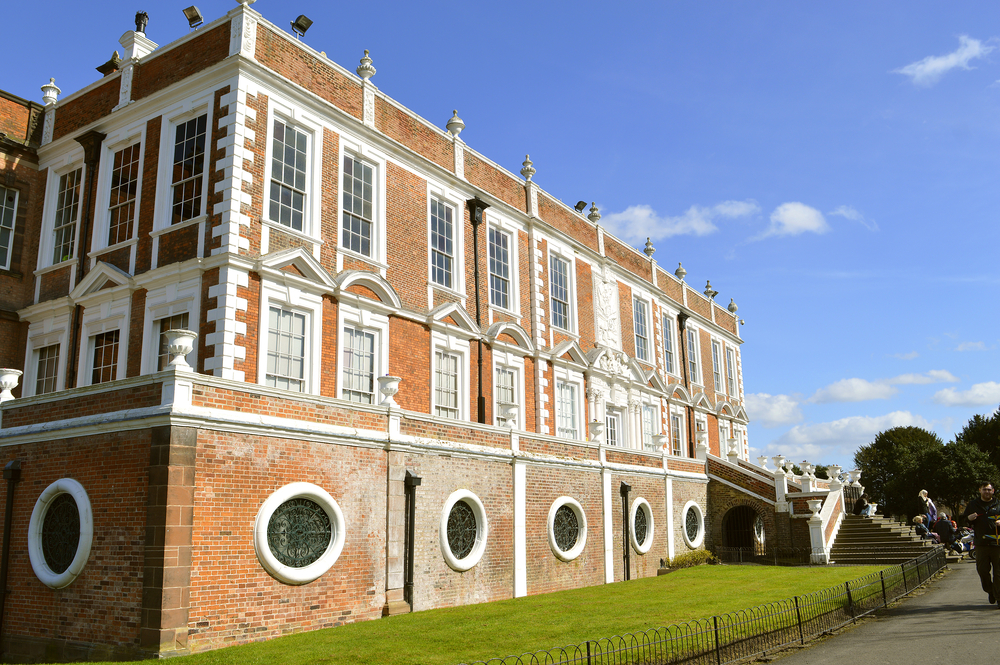 MORE: Liverpool Irish Festival is back this October

Adam Dixon, Community Fundraiser said: “We’re very excited about our first ever 5K PJ fun run, particularly as it’s an inclusive event for all the family, including pet dogs! We’re equally excited to be trying to break the GUINNESS WORLD RECORDS® for the most linked runners to complete a 5km too!

“We would like to thank our amazing partners Matalan for helping make this eventhappen. All monies raised through both registration fees and sponsorship will help to improve the lives of the 330,000 children, young people and families cared for by Alder Hey every year.”

Jason Hargreaves, Matalan CEO said: “We’re so excited to not only be sponsoring the Alder Hey 5K but also attempting a GUINNESS WORLD RECORD® as part of this year’s collaboration. The campaignthis year is all about togetherness and the unbreakable bonds of the families, patients and colleagues at Alder Hey, as well as the connection that everyone here at Matalan has with Alder Hey. I think the record attempt will really bring this to life and represent that network of support. I can’t wait to be taking part on 22ndSeptember.”

To take part in the Guinness World Record enter promo code MATALANGWR on the payment page to receive a £5 discounted entry.

The race will take place on Sunday 22nd September at Croxteth Hall and Country Park, Liverpool. To enter the race or to participate in the official Guinness World Record ® attempt click here.