Blue Air support the reds with an extra flight to Rome - The Guide Liverpool
Contact Us Advertise with The Guide Our Video Services Follow us:

Blue Air support the reds with an extra flight to Rome 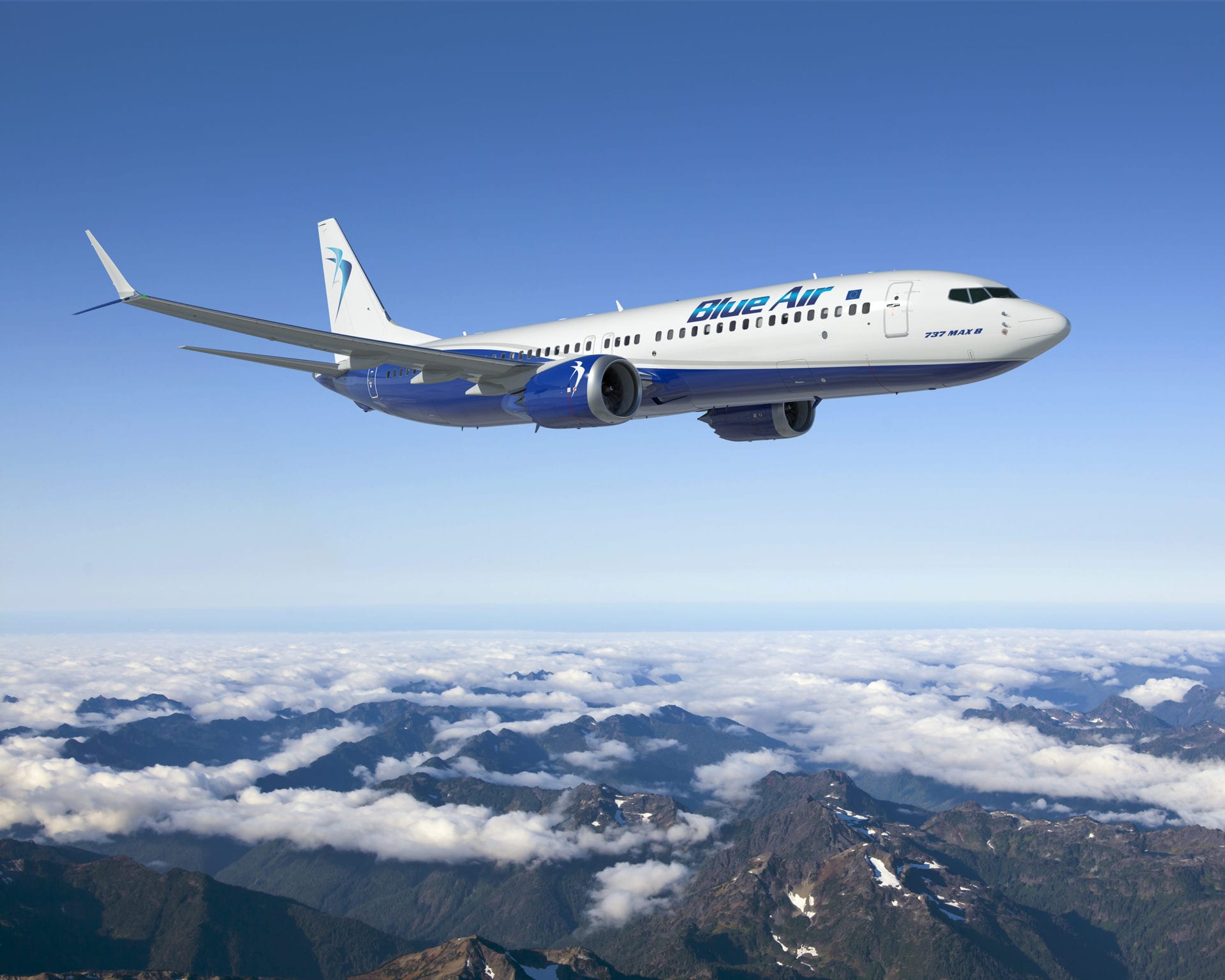 Liverpool’s newest airline, Blue Air, is quickly becoming the local airline of choice as they schedule a flight for supporters travelling to the Liverpool FC match in Rome.

Minutes after the deciding draw, putting Liverpool FC against AS Roma in the semi-finals, Blue Air responded by adding a late departure from Fiumicino Airport in Rome. With matchday flights from Liverpool John Lennon Airport, supporters can enjoy a day trip.

Blue Air has scheduled flights to depart from Liverpool on Wednesday 2nd May at 10:00am and return Thursday 3rd May at 3:30am. Availability is limited and selling fast.

“It has been our pleasure getting to know the Northwest locals and we understand their passion for football, we share it! We wanted to ensure supporters could enjoy a day trip to Rome with the best in-flight services, but ultimately, support their team abroad.” 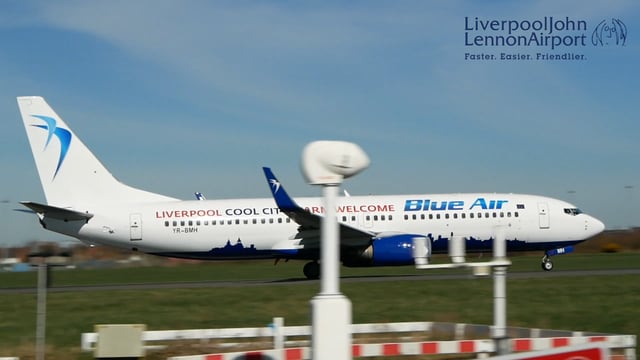 The airline launched their operational base in Liverpool over a year ago, and have since proved to local travellers and commuters that they are the airline that cares. Offering free airport check-in, a free snack and drink on board, seat choice from just £1, free 10kg carry-on luggage (even with their lowest fares!) and always, hospitality over service. It’s no wonder the travellers have voted and deemed Blue Air one of the best low-cost carriers in Europe.

In the recent TripAdvisor Travellers Choice Awards, Blue Air was voted one of the favourites in the European airline category. TripAdvisor boasts more than 460 million user reviews, so it’s only natural the airline has been humbled by this tremendous honour.

“We are delighted to be recognised as one of the best low-cost carriers in Europe. I want to thank both our passengers, for their trust and my colleagues who, 365 days a year, 24 hours a day, have dedicated themselves to providing the best service.”

For more information or to book your seats, visit www.blueairweb.com