It's an all Scouse cast for the premiere UK tour of Helen Forrester's Twopence To Cross The Mersey - The Guide Liverpool
Contact Us Advertise with The Guide Our Video Services Follow us:

The full cast for the first major UK national tour of Helen Forrester’s Twopence To Cross The Mersey has been announced.

Twopence To Cross The Mersey UK Premiere Tour 2022 opens this September in Wirral, a place which features heavily in Helen’s million-selling books.

The hit stage drama has been revamped and updated as it gears up to visit 15 venues nationwide during Autumn 2022. The 9-strong cast, playing over 40 characters, has now been announced and includes five cast members who have appeared in its sister show By The Waters Of Liverpool.

The new touring production of Twopence To Cross The Mersey is produced by Rob Fennah and Lynn McDermott for Pulse Records Limited in association with Bill Elms and Directed by Gareth Tudor Price.

MORE - Liverpool Against Racism: Rebecca Ferguson joins lineup – here are 12 reasons why you should book your ticket

The tour opens on Tuesday 6 September at the New Brighton Floral Pavilion in Wirral and will continue through to mid-November visiting a further 14 venues in Rhyl, Stockport, Crewe, St Helens, Blackpool, Warrington, Darlington, Halifax, Croydon, Coventry, Lichfield, Bolton and Southport, before closing in Liverpool.

Mark Moraghan will play John Forrester (Helen’s father). Mark previously played ‘Father’ in the 2007 and 2009 adaptations of Twopence To Cross The Mersey, and reprised the role in the follow-up stage drama of Helen’s book By The Waters Of Liverpool in 2018 and 2020. Mark is best known for his roles in Holby City, Coronation Street and Brookside. 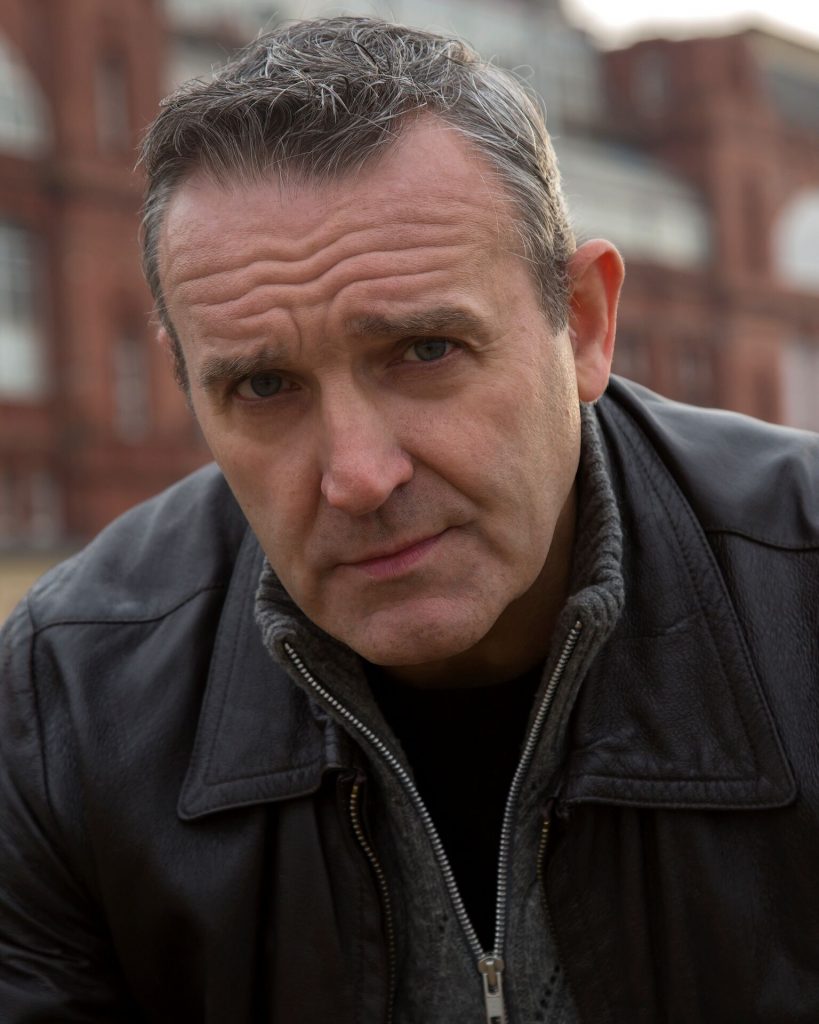 Daniel Taylor plays Mr Ferris and is also part of the Ensemble. He is an award-winning actor, producer and director, and was most recently seen on stage in Blood Brothers. Daniel appeared at Liverpool Theatre Festival 2020 in his show The Very Best Of Tommy Cooper, and returned the following year in Something About George – The George Harrison Story.

Parry Glasspool will play Helen’s brother Alan. He is best known for playing Harry Thompson in Hollyoaks. He was born and raised in the Midlands, before moving to London to study for his BA Hons in Acting for Stage and Media at the University of West London. After five years, Parry made a dramatic exit from Hollyoaks in 2020 when he was murdered.

After an open call for auditions to find Helen, Jenny Murphy was awarded the role. Jenny wowed the panel and now joins the touring production. She trained at Mount view Academy of Theatre Arts. Theatre credits include Oliver Twist, Pride & Prejudice, Merry Wives of Windsor, The Jungle Book, Cilla – The Musical, Julius Caesar, The Little Match Girl, and The Decameron. 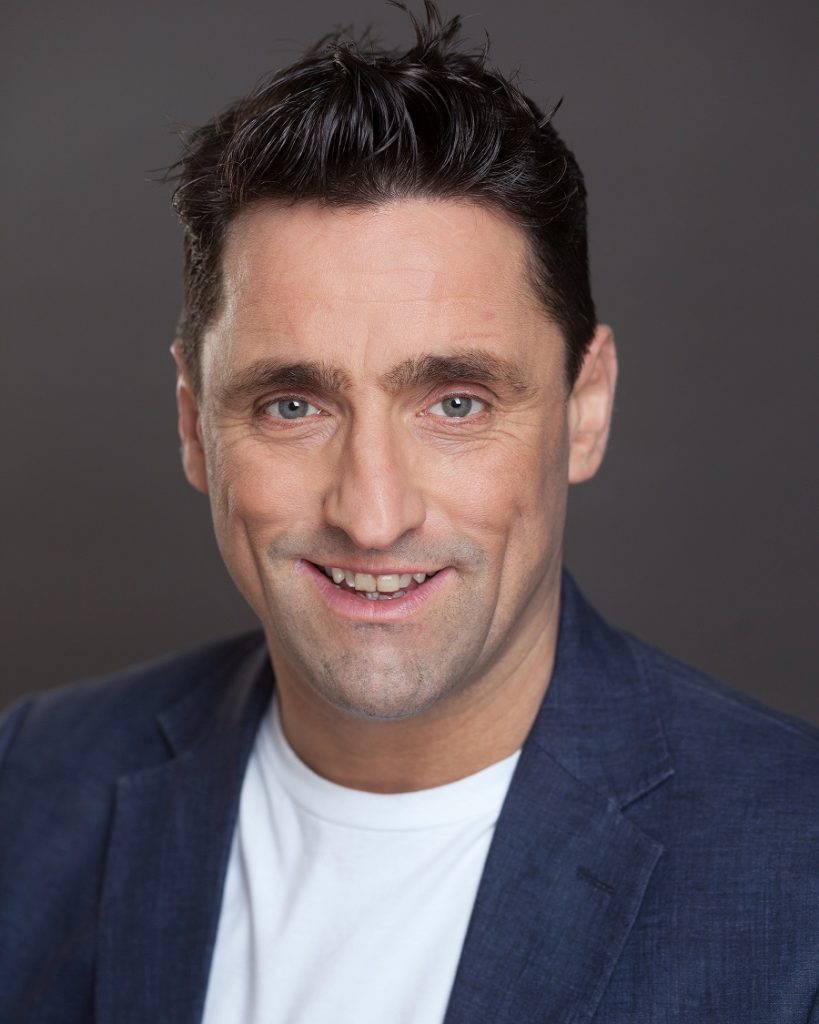 Lynne Fitzgerald plays Mrs Foster and (Ensemble), and Robert Hudson (Ensemble) complete the cast. Both are appearing for the first time in a Helen Forrester adaptation.

Millions of people around the world know Helen Forrester’s life story told through her best-selling volumes of autobiography, Twopence To Cross The Mersey, Liverpool Miss, By The Waters Of Liverpool, and Lime Street At Two.

Helen’s literary achievements were celebrated in 2020 when an iconic Blue Plaque was unveiled at the late author’s family home in Hoylake, a place which featured heavily in her work.

Playwright and producer Rob Fennah explained: “Twopence To Cross The Mersey is such a poignant true story and, although based in the 1930s, it tackles many scenarios people can still relate to today. It’s the main reason why it has remained so popular across the UK and around the world. Now we have our cast in place we can actually start believing we are taking the production on its first major tour after such a challenging few years for live theatre and entertainment.

“Helen Forrester was an incredible woman, and we are proud to continue to be custodians of her fascinating stories. Some years ago Helen and I grew to be good friends, and we shared many letters and lengthy telephone conversations about her life story. There were some real gems in amongst those conversations which I have now written into this new adaptation – fascinating memories of the late author that didn’t find their way into her books.”

You can find out more and book tickets HERE.