Liverpool’s Epstein Theatre continues its revival with the appointment of a new venue manager by the new directors.

The Epstein Theatre is Grade II Listed and located in the heart of Liverpool city centre, it was named after the late legendary Beatles manager and ‘Fifth Beatle’ Brian Epstein.

Anthony Proctor steps into the exciting role of Theatre Manager, and is the latest appointment taking the venue ahead on an exciting new journey. He takes up the post on 1 July 2022. 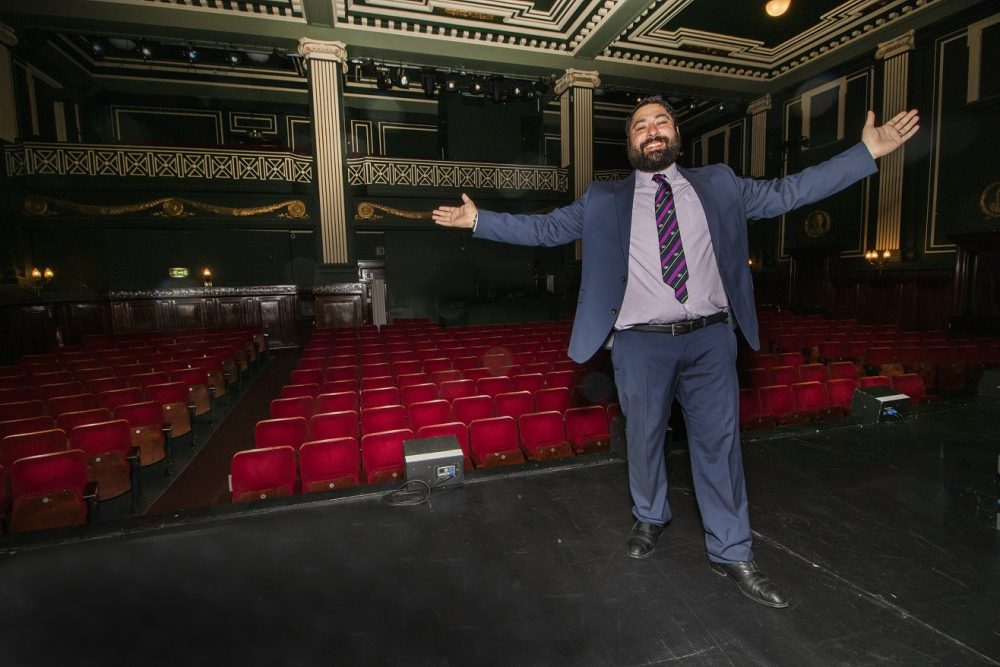 Also new in post is Sara McPhail, the venue’s new Marketing Officer. Sara is already in post. Recruitment is now ongoing for a new Technical Manager.

Anthony is a popular figure across the entertainment circuit across Liverpool City Region and the wider North West area. He is known for an impressive portfolio which includes performance, teaching, and arts management.

Liverpool-born Anthony studied performing arts at school in Maghull and launched his acting career straight from school, specialising in performance for children and families. He is currently studying for a Theatre Studies degree at London’s Rose Bruford College. 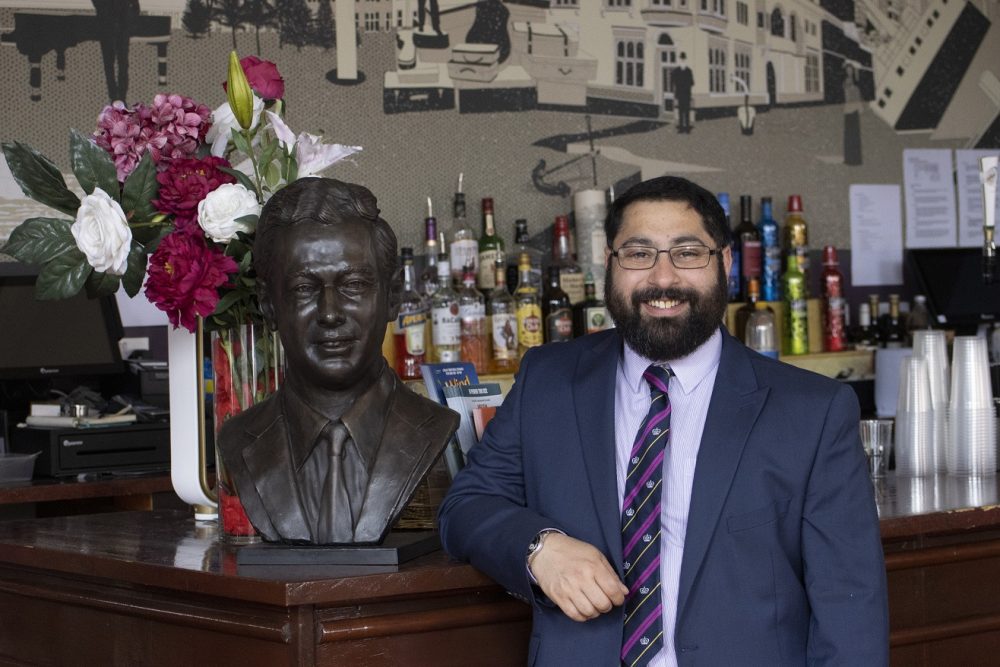 Most recently, Anthony has been the Entertainment, Production and Marketing Manager at Farmer Ted’s Adventure Farm, delivering family entertainment to farm visitors and directing the Farmaggedon team. He was also a member of the very first Farmaggedon cast in 2007.

Anthony has also held board positions at the LCR Pride Foundation and Culture Warrington. He won the Creative Professional Of The Year Award at the Liverpool Lifestyle Awards 2018.

“It is a huge privilege to have been appointed Theatre Manager and Programmer at the historic Epstein Theatre. Formerly The Neptune, this was the first theatre I ever attended as a child to see a musical version of Robin Hood starring my stepmother’s daughter, actress Emma Bispham. After the curtain came down, I was hooked – that performance led to my life in the theatre.

“The Epstein is a very special venue with a unique history. There are brilliant plans for its future and I look forward to taking those forward with a very passionate team. I would like to thank Bill, Chantelle and Jane for giving me this amazing opportunity to help to enhance Liverpool’s theatre landscape – and I’m grateful to the city venues where I’ve already worked and had the pleasure of learning the ropes.” 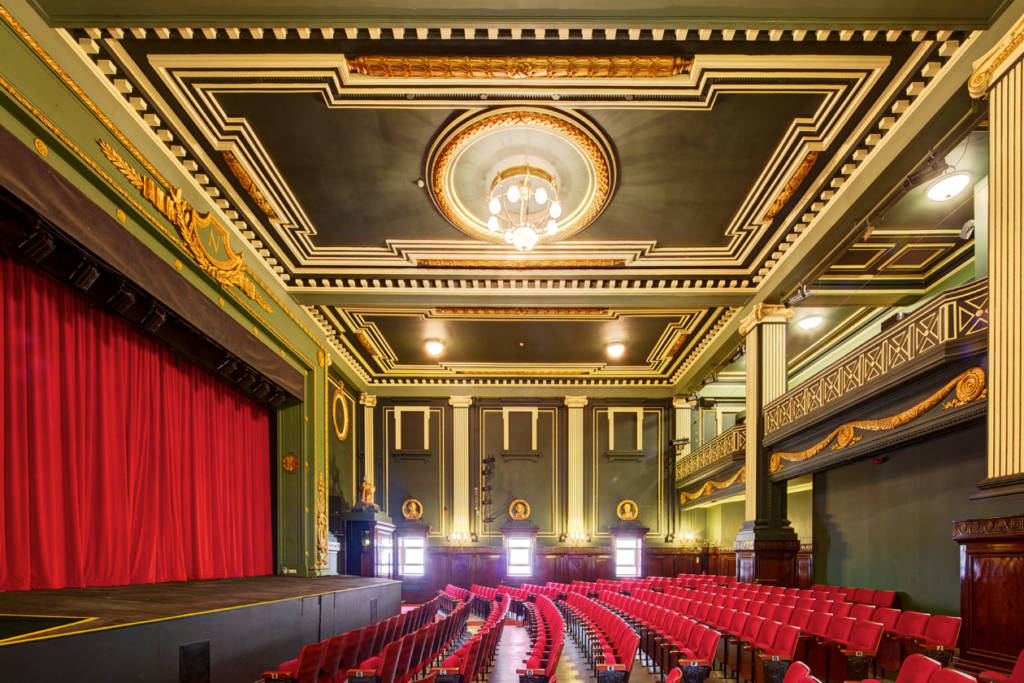 “Anthony will play a key role in taking the Epstein Theatre forward with a really exciting bright future. The Epstein has always prided itself on presenting a really diverse programme of entertainment – and we strongly feel that Anthony shares our values in building, strengthening and developing the programme. He has impressive experience and is really relishing the role ahead – Anthony is going to be a real asset to the team.”