Love Island star Gabby Allen chats to our Mark at Bierkeller fundraiser - The Guide Liverpool
Contact Us Advertise with The Guide Our Video Services Follow us: 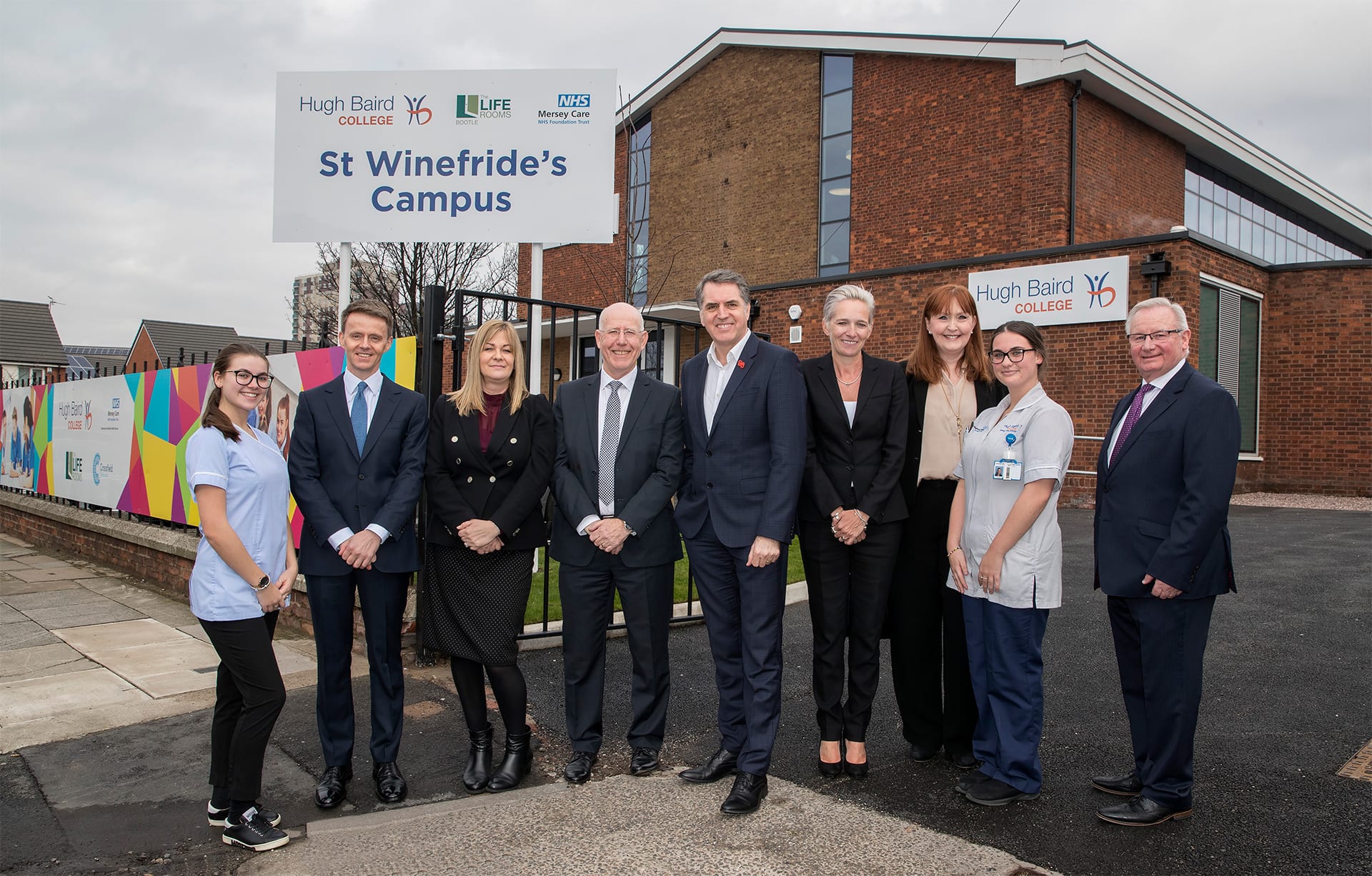 Liverpool became a little Love Island all of its own on Saturday as the sun shone down on Bierkeller and its Zoe’s Place fundraiser.

Liverpool’s no.1 hit music station, Capital Liverpool brought their ‘Make Some Noise’ campaign to the heart of the city yesterday and staged raucous fundraiser, ‘The Big Pub Quiz’ in aid of West Derby based, Zoe’s Place. Hosted by Capital Liverpool Breakfast Show presenters, Adam and Gemma, contestants battled it out to win some awesome prizes (including Fusion Festival tickets). Forget Love Island, this was Liv Island! 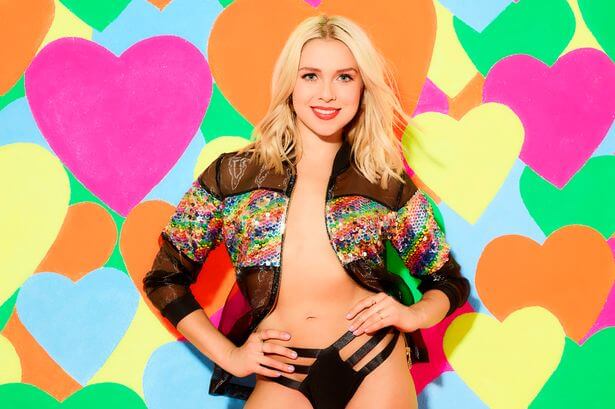 Making her first appearance back in her home town since leaving the villa, Love Island star, Gabby Allen took five on the Bierkeller terrace to chat with our Mark Byron. Looking refreshed and obviously rocking an amazing tan, Gabby told Mark about the warm reception she received at the airport on returning home and what she and Love Island beau, Marcel have planned for the future. *Spoiler Alert* Gabby is now a confirmed Blazin’ Squad fan!

Did you take part in the fundraiser on Saturday? Show us your pics (the pole dancing challenge was hilarious!) Tweet us @TheGuideLpool and we’ll share the best on our socials. 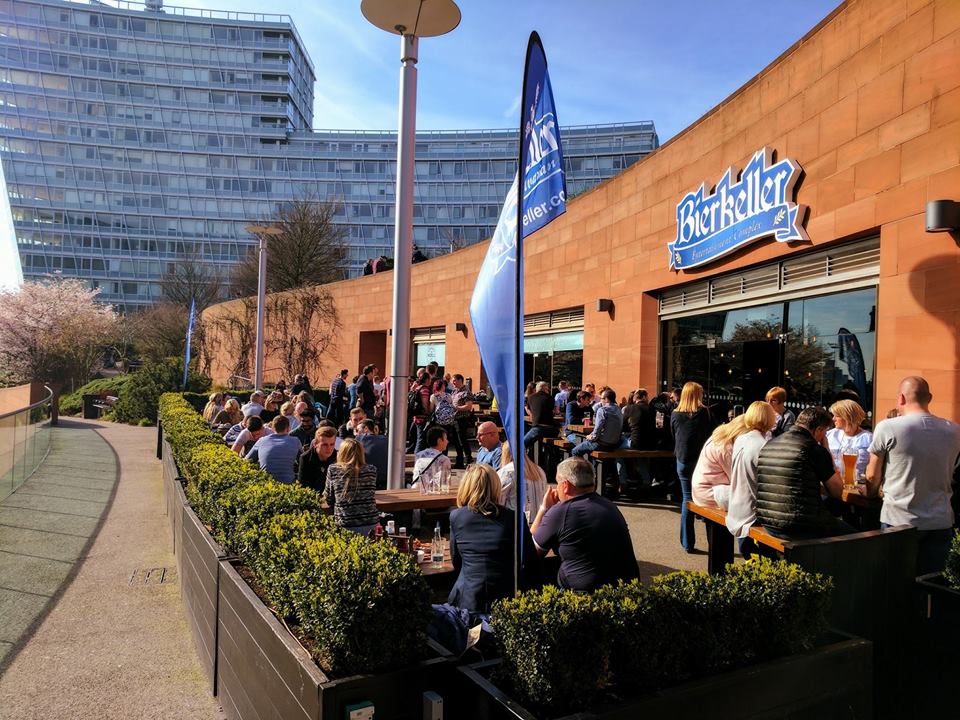 Bierkeller Entertainment Complex, Liverpool One is the place to be if you’re looking for value on a night out. With three bars all under one roof, you can sample world cuisine, brand new cocktails and watch live sporting action, all in one city centre location. With the addition of pre-bookable seats, waitress service and great deals on bar snack and drinks, get the best seat in the house and soak up the atmosphere! Click here to take an inside look at the Bierkeller Entertainment Complex and Liverpool One.

So who was your favourite Love Islander or couple? Tweet us @TheGuideLpool or email us [email protected] and we’ll share the best on our socials.