Young players from the newly-launched St Helens Bees Netball Club are planning a walk up Moel Famau on the weekend of what would have been Violet-Grace Youens’ 10th birthday.

Conquering the 1818 ft Welsh hill – the highest in the Clywdian range – will be a mammoth effort for the youngsters who are aged from just three to eight.

But St Helens Bees’ founder and head coach Leanne Hobin says the climb will be a huge achievement – and it seemed right that it should be in memory of Violet-Grace and the charity set up in her name.

“We are doing the walk on October 1, the weekend of what would have been Violet-Grace’s 10th birthday,” says Leanne. “And we chose her charity because it seemed the right one for us… because Violet-Grace could have been a St Helens Bee, and been a part of our club, or been involved in any team sport, but she sadly didn’t get that chance.” 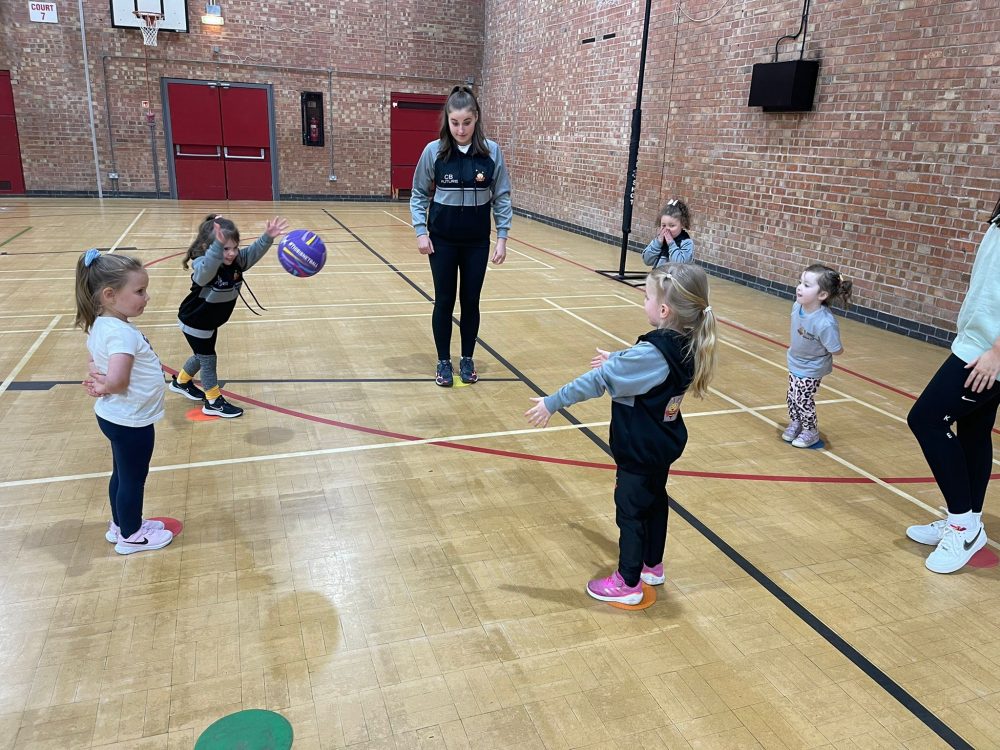 And she adds: “Much will depend on the weather because our players are only young. But hopefully Violet-Grace will smile down on us that weekend, and the weather will be kind and the sun will shine.”

Violet-Grace was just four when she was killed by a speeding driver in a hit-and-run incident on Prescot Road in 2017.

Aiden McAteer was jailed for nine years and four months but served only half his sentence behind bars.

As well as campaigning for Violet-Grace’s Law which means that drivers who kill could now face life sentences, her parents Becky and Glenn set up a charity, Violet-Grace’s Gift, to promote organ donation, and help local hospitals, community projects, bereaved parents, and seriously ill children. 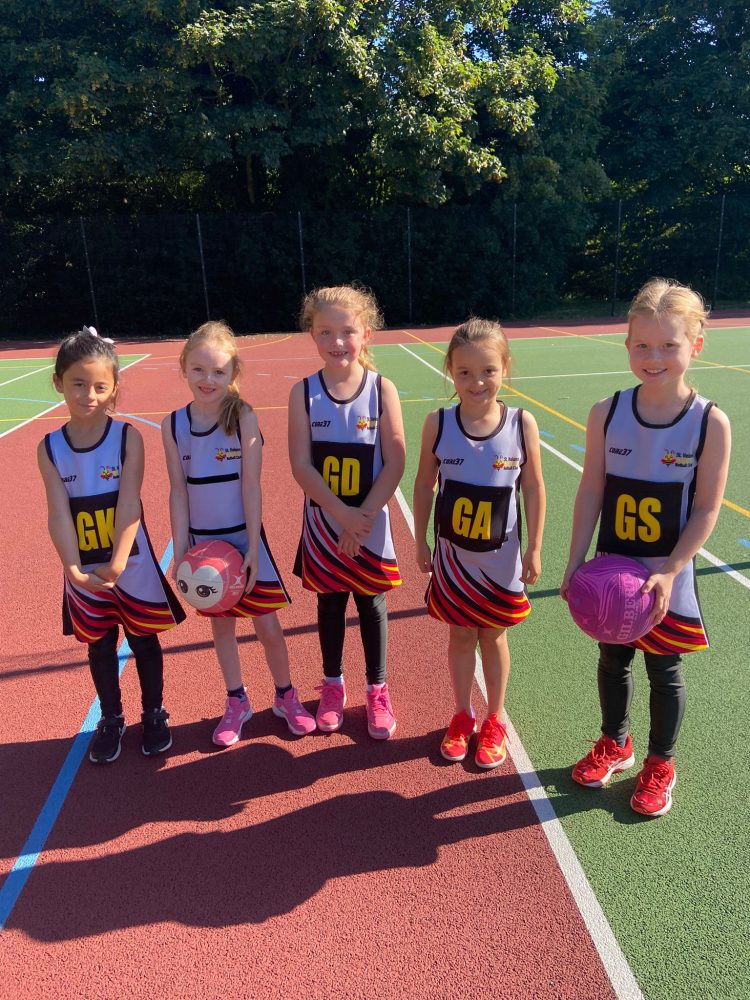 “We have an amazing group of families and members, and they need to understand that, tragically, things happen. But they can also learn about giving back.

“We have been fortunate in terms of fundraising and sponsorship that have enabled us to set up so, one year on, it seemed like the right time to introduce our young people to fundraising for other people.” 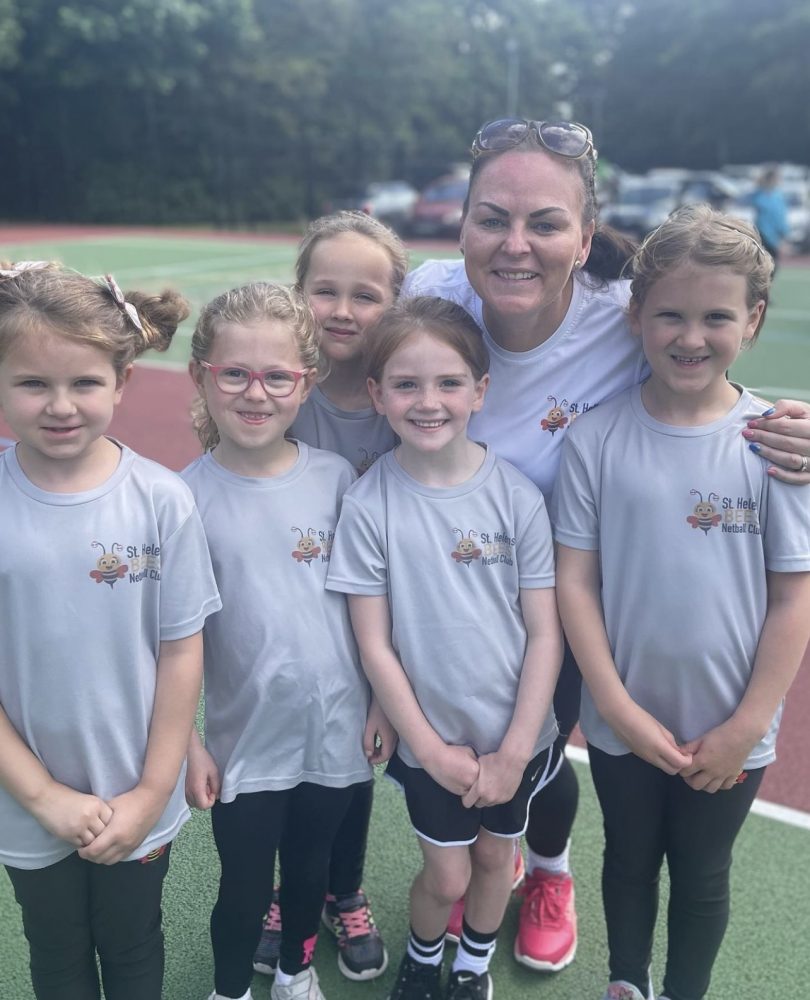 St Helens Bees, which was set up in June last year, trains at Sutton Leisure Centre every Thursday. Players include pre-school children aged three to eight-year-olds in year 3 who will stay with the club increasing its age range.

Leanne says as well as developing the sport in St Helens, the aim is to offer young girls good role models in those who coach them as well as their peers, and to help them benefit from a team sport in terms of enjoyment, as well as fitness and mental health, among other things. 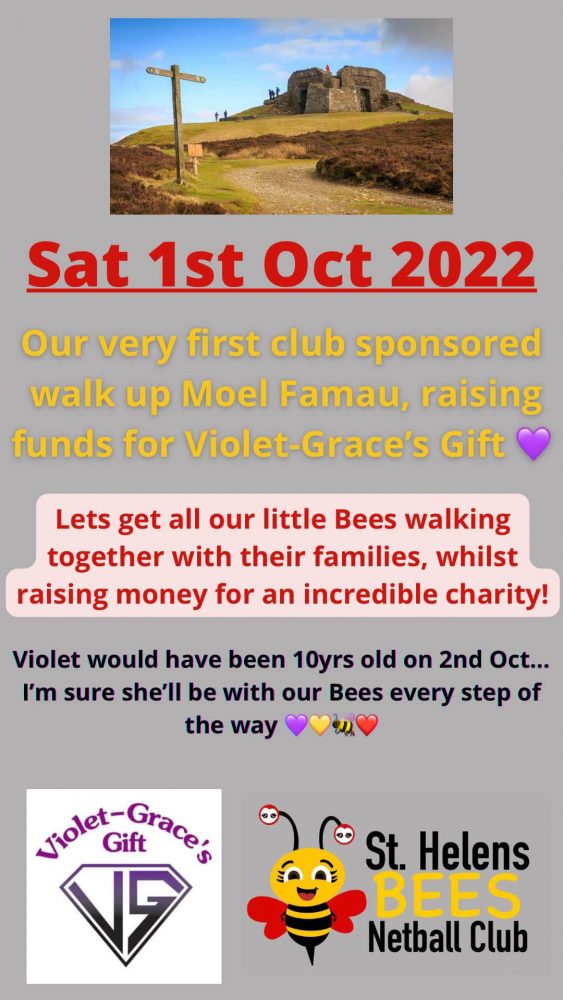 There are currently 59 girls in the club which will increase to 70 when the new season starts in September, and there is already a waiting list to join.

The walk takes place the day before what would have been Violet-Graces 10th birthday on October 2 and, as well as players and their families taking part, others are welcome to join in. 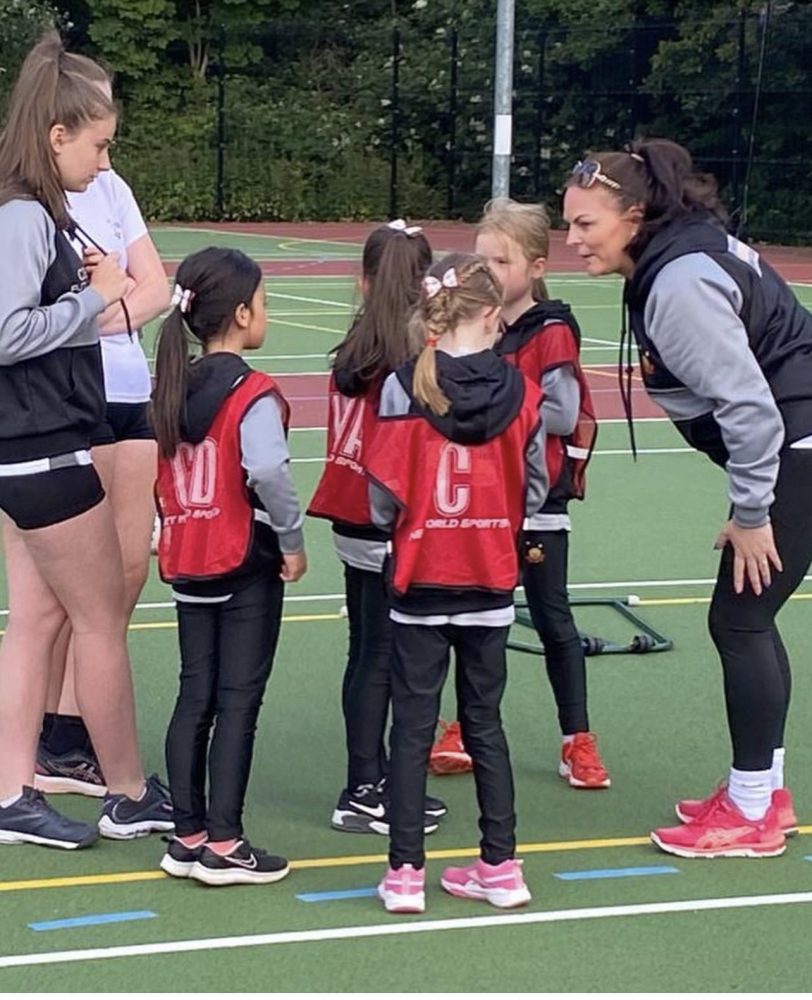 “It’s in its early stages but we hope to raise as much money as possible with the walk, and support a great local charity,” says Leanne.

“I’m sure Violet-Grace will be with our Bees every step of the way.”