A stunning collection of ceramic objects by the Victorian, pre-eminent ceramic designer, William De Morgan, is opening at the Lady Lever Art Gallery in Port Sunlight on 1 October 2021.

Sublime Symmetry: De Morgan Ceramics, featuring around 70 objects on loan from The De Morgan Foundation, will be on display until 9 January 2022.

Famed for richly coloured, lustrous glazed tiles and pottery with birds and fantastical beasts for decoration, De Morgan’s work is beautiful and iconic. 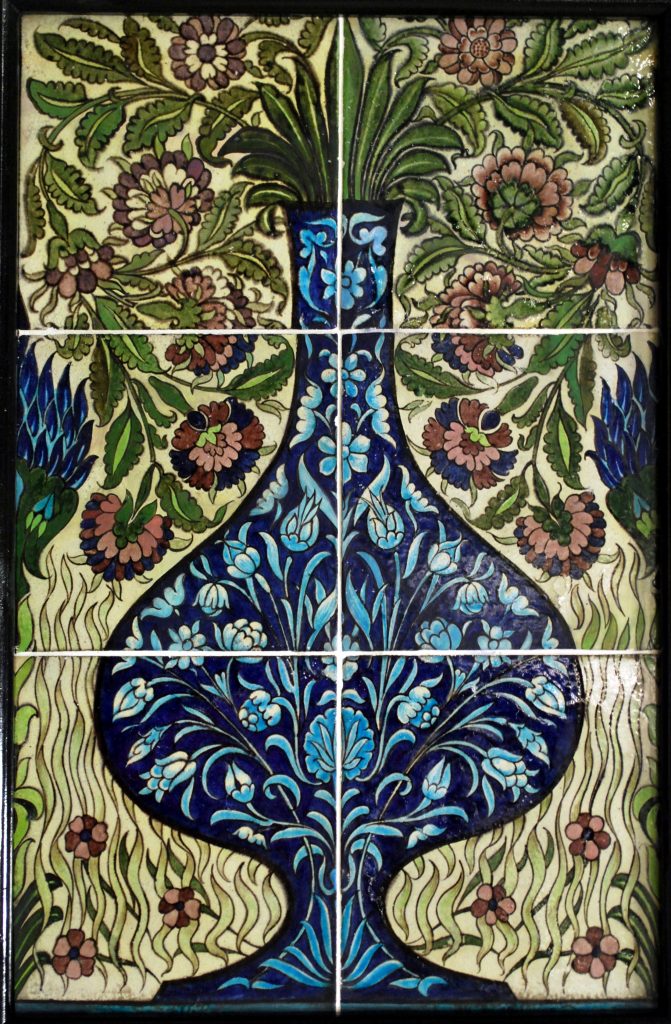 Highlights include his Symmetrical Crowned Swans plate; tiles featuring the mythical griffin, a creature part-lion and part-eagle, as well as a swimming birds dish with stylised waves and another set of swans, this time in rotational symmetry. His peacock and carnation tiles, included in the exhibition, are amongst his most complex designs.

Birds often featured in De Morgan’s work, however he often gave them human characteristics or nonsensical accessories to create humour, such as the crowns worn by the fantastical swans in the Symmetrical Swans plate. As a child, De Morgan reverently studied Thomas Bewick’s History of British Birds (1797) which beautifully illustrated birds native to Britain. The symmetry in this design intensifies the imaginary world De Morgan has created.

“De Morgan combined technical genius with artistic flair to create these symmetrical designs, with patterns of birds and mythical creatures amongst his most imaginative and iconic. The exhibition celebrates the structure and technical process of the artist as well as the beauty of the ceramics.

“On a personal note, I can’t help but think of Liverpool with its Liver Bird emblem and the fabulous Audubon books in the city’s Central Library with their exquisite and world-famous bird illustrations. Liverpool City Region feels like the perfect place to celebrate this imaginative, technical and bird-loving genius”. 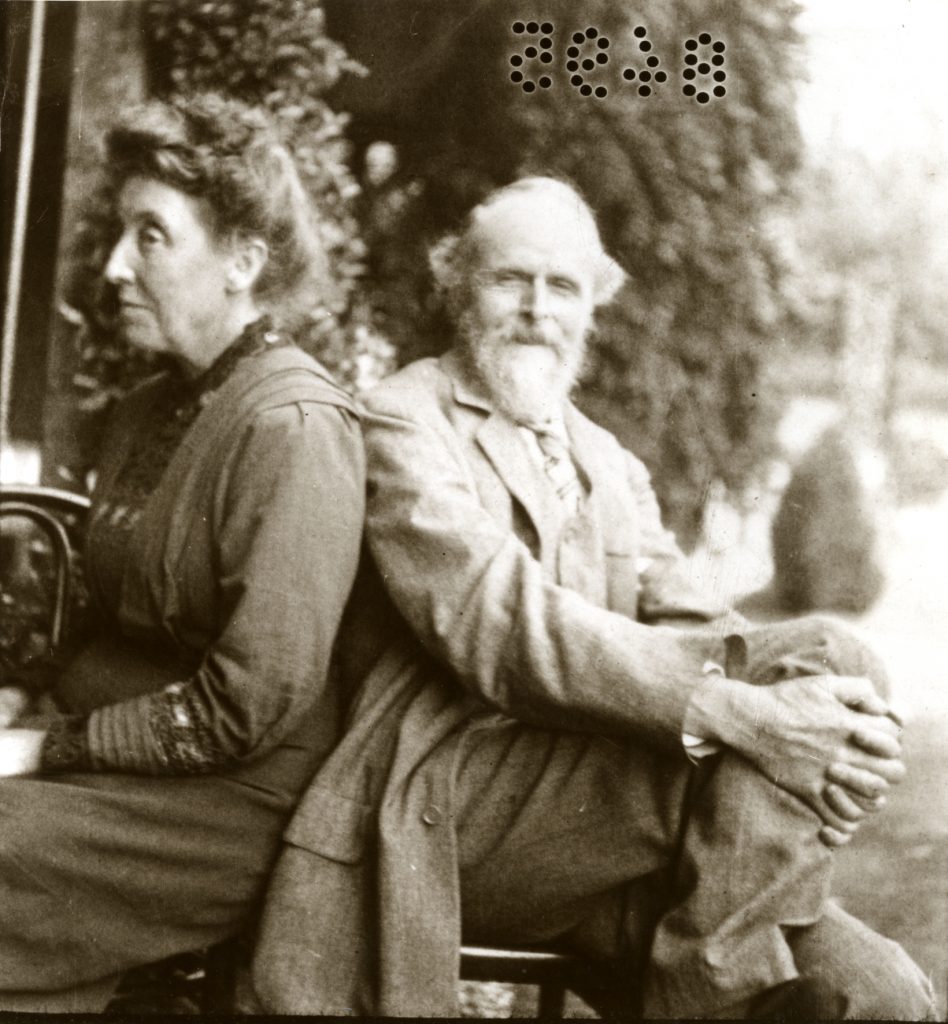 Behind the fantastical beasts which wrap themselves around De Morgan’s vases and the fanciful flora which meanders across his tiles, there is a rigorously planned mathematical structure. Sublime Symmetry uncovers the pattern, shape and symmetry in De Morgan’s designs.

In 1859 De Morgan was admitted to the Royal Academy Schools and had a classical art training. He met William Morris in 1863 and began designing stained glass for him before setting up his own business in 1872. From 1877 – 1881 he installed Sir Frederic Leighton’s Middle Eastern tiles in the Arab Hall at his home in London, which sparked his interest in these complex geometric designs and inspired his future work.

The exhibition will include an exploration of De Morgan’s career and the influence of William Morris on his early work, as well as how Islamic Art and De Morgan’s rediscovery of lustre, a thousand years after it was first used by potters in the Middle East, shaped his art. The De Morgan pieces will be exhibited alongside the Lady Lever Art Gallery’s internationally renowned Pre-Raphaelite collection, which includes world-famous paintings by Edward Burne-Jones who, like De Morgan, worked with William Morris and was a member of the Arts and Crafts movement. The Lady Lever Art Gallery also has late Victorian masterpieces by Lord Leighton, whose Arab Hall so inspired De Morgan. 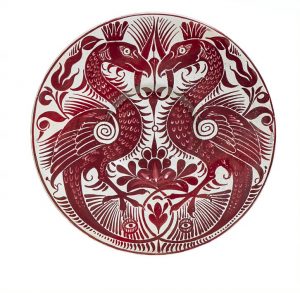 Sublime Symmetry: De Morgan Ceramics is curated by Sarah Hardy, Curator of The De Morgan Foundation, who says: “Over his career, William De Morgan revolutionised the field of ceramic design with his reinvention of lustreware, dedication to studying and perfecting Middle Eastern designs, invention and use of his own kilns and his wonderful patterns. Sublime Symmetry: De Morgan Ceramics presents De Morgan as a natural mathematician and talented draughtsman. Presenting De Morgan’s design process in this intersectional way has drawn interest from mathematicians and art historians alike.”

The exhibition is free to enter but visitors are encouraged to pay what they think.

The De Morgan Foundation owns an unparalleled collection of ceramics and oil paintings by William and Evelyn De Morgan, the husband and wife duo who were key proponents of the Arts and Crafts Movement in the late 19th and early 20th Century.

MORE - Oktoberfest has taken over Southport Market for the weekend