Paul McCartney says his lockdown album has helped beat the disappointment of 2020 - The Guide Liverpool
Contact Us Advertise with The Guide Our Video Services Follow us:

Sir Paul McCartney has said recording his new album during lockdown, McCartney III was a good “substitute” for his cancelled tour and headline slot at Glastonbury.

The former Beatle, 78, was due to embark on a series of European concerts in 2020 including a Saturday night performance on the Somerset festival’s Pyramid Stage.

Instead, he spent lockdown on his farm in East Sussex with his daughter Mary and four grandchildren, recording his solo album, McCartney III.

He said: “We were looking forward to touring around Europe and then finishing in Glastonbury, big festival, 50th anniversary. 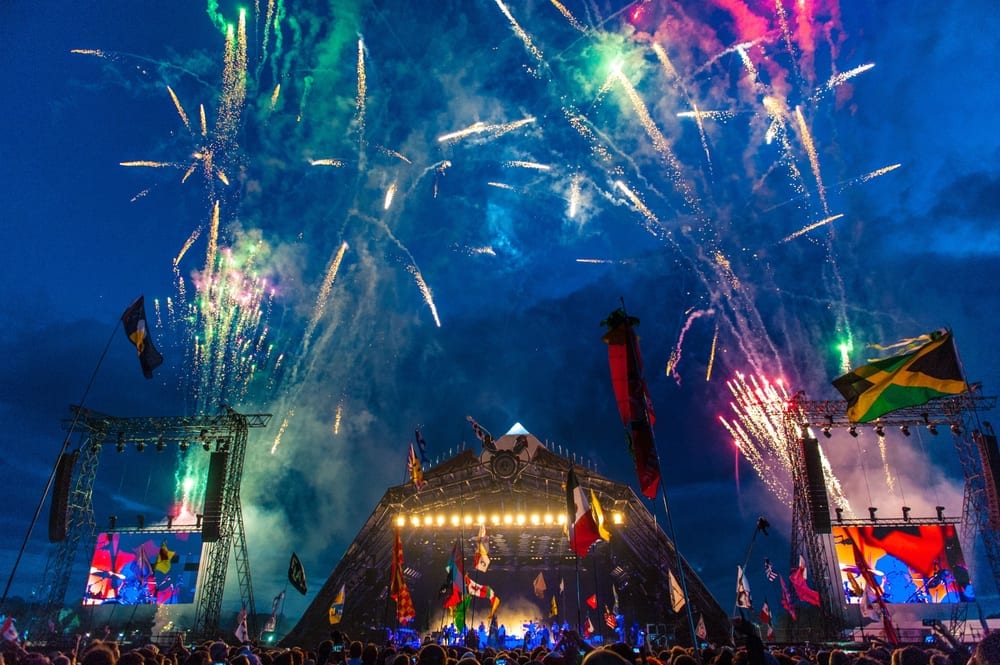 “So then suddenly Covid struck and nobody could do anything so the tour was cancelled and Glastonbury was cancelled.

“The only thing that was good about it was it meant I had a lot of time to do other things so I got into the studio and there were some songs I had meant to record, some songs that I was meant to finish up.

“So I did that and I found out I was really enjoying it, it was a good substitute for kind of the disappointment of the tour.

“I ended it up doing it and it ended up as an album. It’s surprised me.”

The veteran musician said the record “snuck up” on him and that he had not been intending to record a follow-up.

“Well I hadn’t thought about making McCartney III, no,” he said.

“These things are just kind of a care and you don’t always think about them, you don’t plan them.

“I didn’t plan McCartney I or II and so this was the same, this was me just making a bunch of recordings really for my own enjoyment.

“So it wasn’t supposed to be an album but then as I played it to people, I played it to my family and stuff I suddenly thought well it is an album, so it snuck up on me.”

Sir Paul said working with his photographer daughter Mary on the album images reminded him of her mother and his late wife Linda, who died of breast cancer in 1998 at the age of 56.

“Now you know normally, anyone else I’d go, ‘Woah, woah, woah’ but I’m just dad and you know you can boss your dad around – ‘Don’t do that, don’t do that’.

“I’m going, ‘Wahey, don’t do that, stop it, look serious or whatever’.

“Anyway we had a great time, it was a laugh.”

He also revealed US talk show host Jimmy Fallon was among the first outside of his family to hear the songs.

Speaking about who he chose to play McCartney III to first, he said: “Yeah, I mean, during this because I was with my family, it was family members that I got the feedback from originally, but I always say the main person I’ve got to please is me. 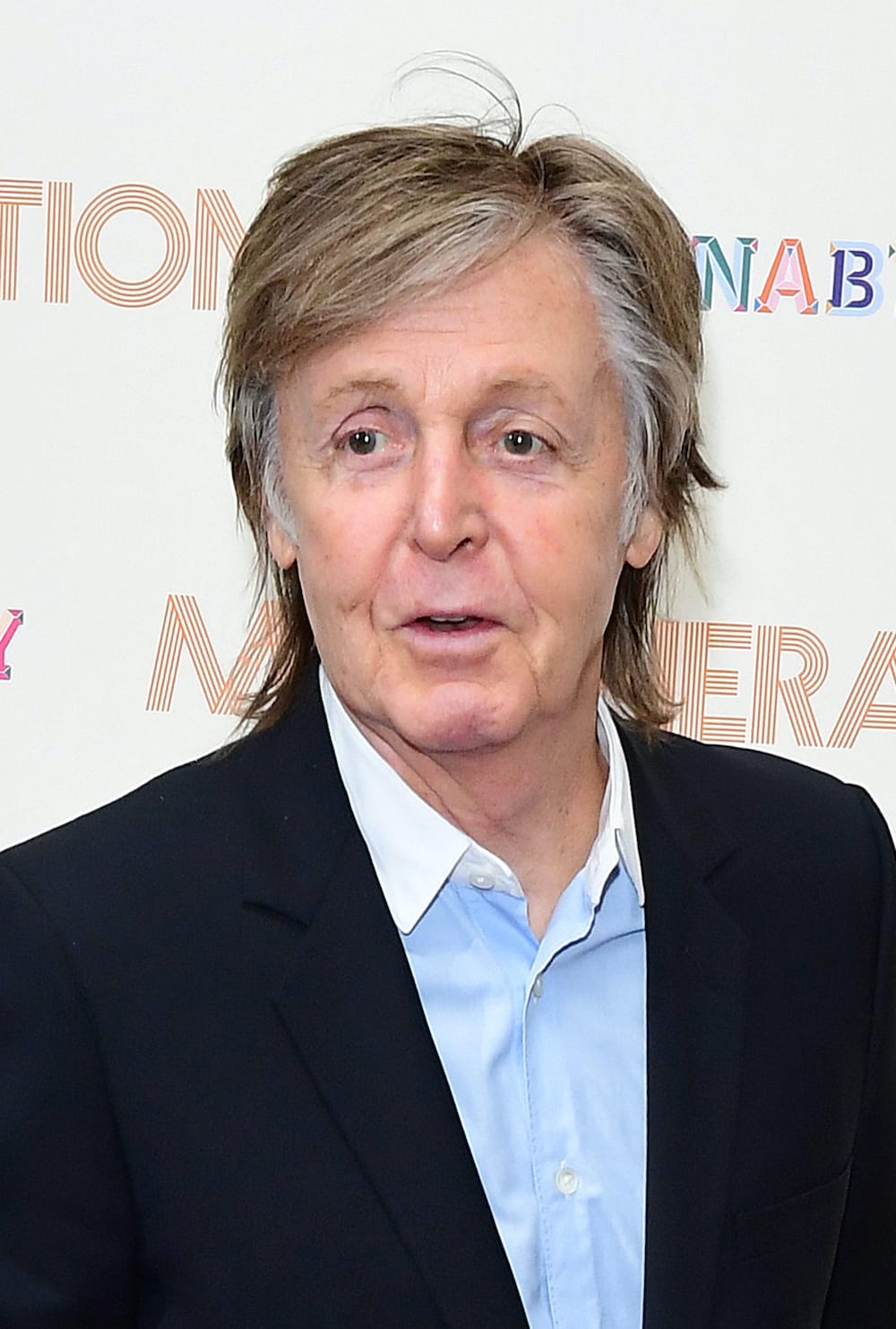 “It’s no use writing stuff for other people if you don’t like it.

“The first judge would be me and then my family, who happened to be the first people who listened to it, gave me some very good feedback and then a friend of mine Jimmy Fallon, American talk show host, I happened to see him in the summer and I said do you want to listen to this album.

“So I gave him a playback and he was amongst some of the first people to listen to it and he gave me some very good feedback so that’s how it happened this time.”

McCartney III is out now.