Merseyside LGBT podcast host on why he hopes It's a Sin helps people understand Liverpool's LGBT community more - The Guide Liverpool
Contact Us Advertise with The Guide Our Video Services Follow us:

Merseyside LGBT podcast host says he hopes Channel 4’s It’s a Sin will help more people to understand why there’s a need for LGBT activism in the city.

John Bird says the series, which has become All 4’s most binge-watched ever, has been incredibly positive and empowering.

“The fact that it’s broken those records is a statement in itself because it means people are interested and wanting to know more,” he says.

“The last march we had was our biggest. It rained all day and we still had 12,000 people so that was brilliant. I’d like to think that when we’re able to do that kind of event again, whenever it might be, people who’ve watched It’s a Sin and been affected by it remember and think ‘you know what, I will support this because I know more about why they march now’.”

MORE - A Miniature Manhattan on the Mersey: Liverpool doubles up as New York once again in Channel 4’s It’s a Sin

John, who is 30, is too young to have personally experienced the period covered by the show from 1981 to 1991 but says it’s opened up a conversation between all ages.

“What Section 28 did was stop the educational element of understanding what was happening. There’s a scene where Jill goes and speaks to her GP and says, ‘while I’m here, have you got anything on AIDS?’ and his reaction is ‘why do you want to know, it won’t affect people like you?’

“That was the homophobic mentality – you don’t need information because it won’t bother you.

“One of the good things about It’s a Sin is that it has got people talking and sharing their stories on social media about how it was. 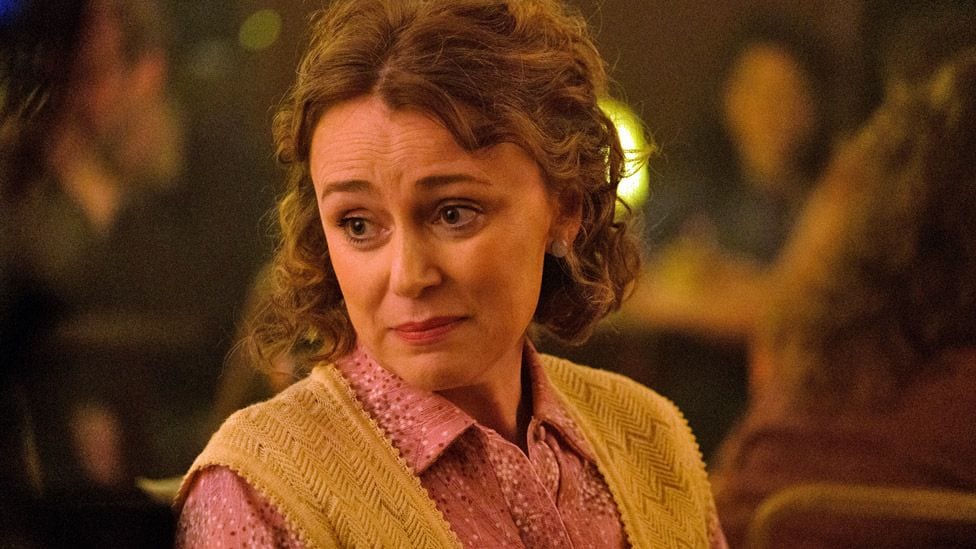 “Episode 1 is set in 1981 so it was only 40 years ago but I’ve seen a lot of people reacting and saying they didn’t know half of what went on, they had no idea how horrendous the AIDS pandemic was at that time or the terrible way people were treated – that they were put on wards in isolation which were really like prison cells and then just basically gathered up and tossed away when they died,” he says. 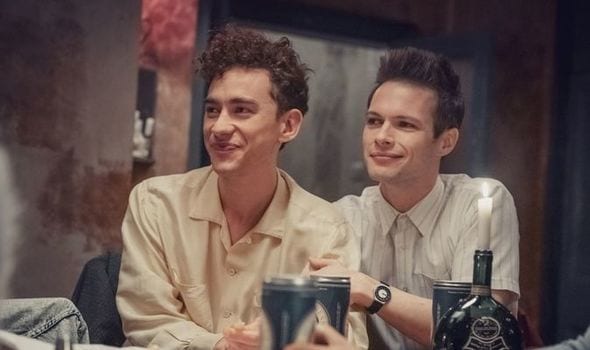 “I think it definitely takes you on a journey, it’s a rollercoaster of highs and lows, which is exactly the right balance because as well as the sadness of so many deaths, people want to learn more about the good times when decriminalization had become more accepted as well.

“You see how, in the 80s especially, there was this liberation and feeling of freedom of finally being able to be who you were. The carefree elements of the show definitely express that which is really nice to see.”

John says one of the interesting parallels in the series between then and now is access to information surrounding HIV and AIDS or the lack of it.

“There was so much misinformation out there at the beginning, there’s one scene in It’s a Sin where they’re talking about all these ways to prevent it including drinking battery acid. If you compare that to today, there’s so much freedom of information that you don’t know what’s true and what’s not and people are still ignorant so there’s still some stigma and taboo around HIV.”

“The reason there’s a need for LGBT History Month at all is because people don’t know their LGBT history and that’s largely because Section 28 actively stopped them from knowing,” he explains.

“I think there’ll always be more to do while people are saying ‘why do you need to do it?’ As soon as everyone is saying ‘I understand’ then it’ll be commonplace and we’ll stop shouting about it.”

You can watch It’s a Sin on Channel4 here.

MORE - 9 ways to keep yourself fit during lockdown in Liverpool