Signature Living is to open its new hotel this week, Rainhill Hall in St Helens .

Rainhill Hall is a Grade II listed country house just outside St Helens, which was once the home of a princess and whose rich history is now being extended by becoming the latest in Signature Living’s portfolio of hotels. 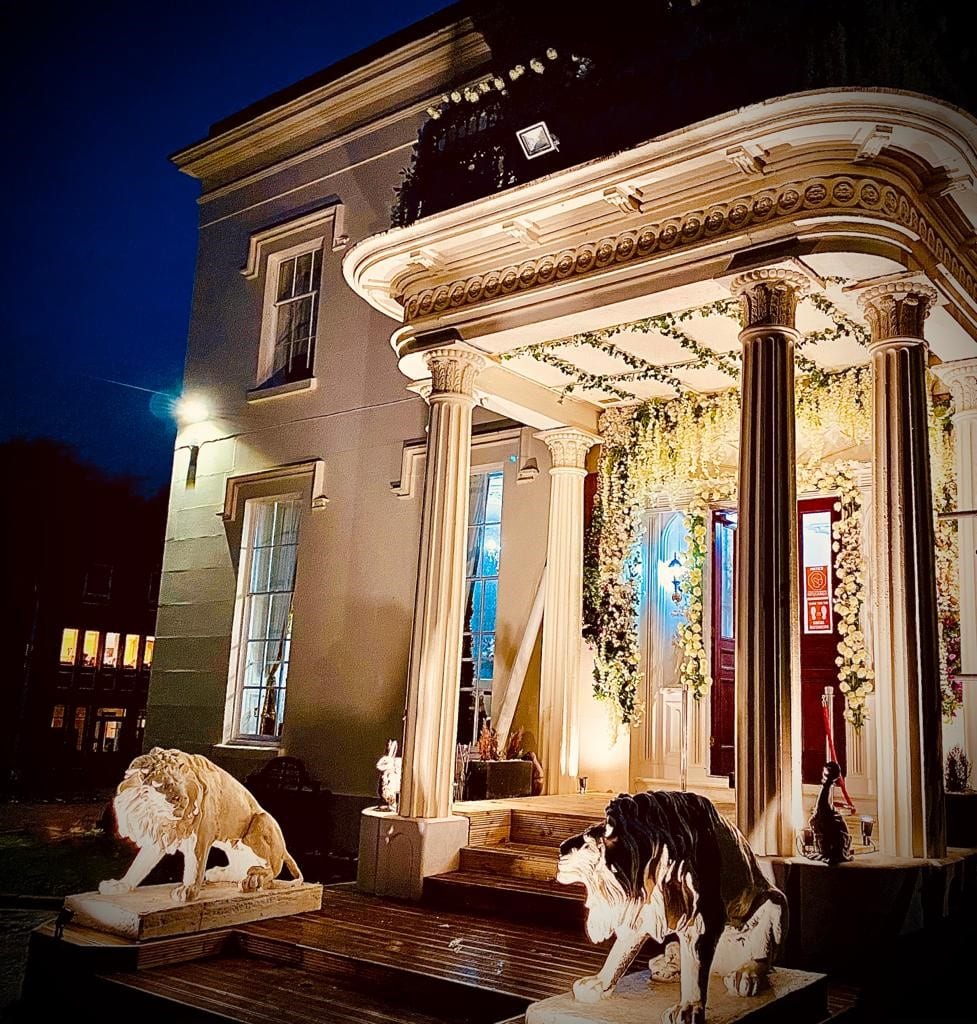 The house, in an 18-acre majestic woodland setting, was built in 1824 by landowner Bartholomew Bretherton and was a family home until 1923 when it was sold to the Jesuits who renamed it Loyola Hall and turned into a Catholic retreat.

After World War II they added a chapel with stained-glass windows and sculptures by acclaimed artist Jonah Jones and 50 ensuite rooms for residential visitors.

In 2014, it was closed as a spirituality centre and was bought by Signature Living three years later, with St Helens Council giving approval for its transformation into a hotel and wedding venue in 2018. 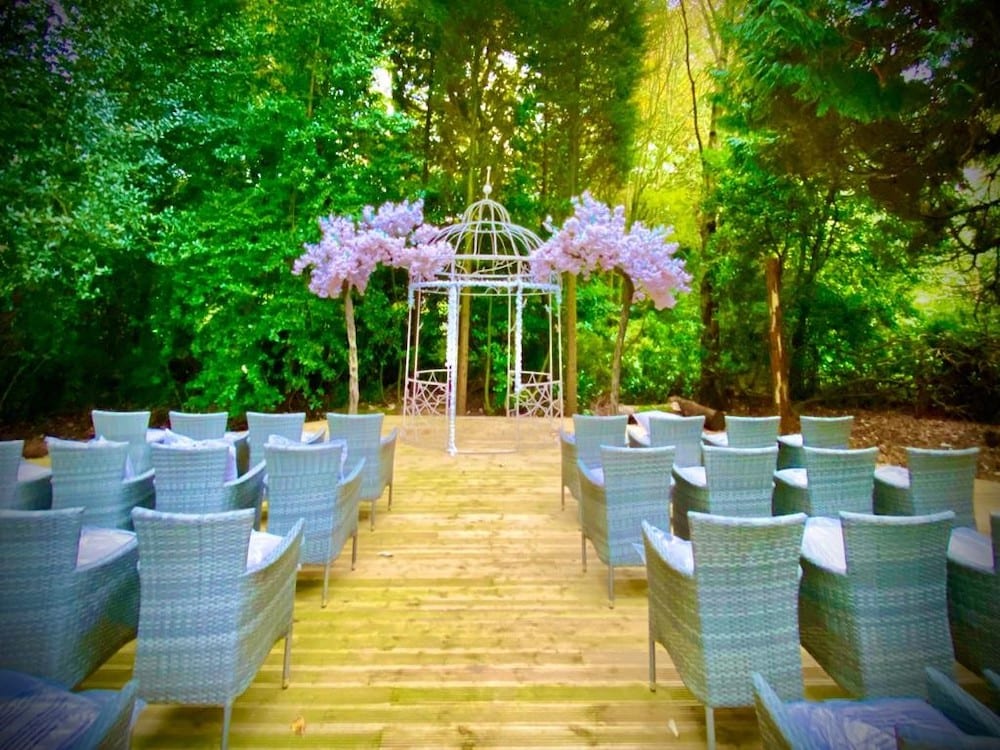 Signature Living have added 14 rooms on the lower ground floor, a function room and spa.

The upper ground floor has 10 rooms with function rooms, restaurant and dining facilities, bar and a reception area. The first floor now has 19 bedrooms, including the bridal suite for wedding events and the second floor has four further bedrooms, with two staircases for access from below.

Fairy tale tree houses have also been built in the woodland which will help to make the hall the most talked-about wedding venue and events space in the city region.

“First and foremost with Rainhill Hall yet again we have preserved and restored one of the region’s much-loved heritage buildings and given it a sustainable future.

“This historic venue offers a blend of timeless character and contemporary charm and has a wonderful chapel, so everything is here on one site for the perfect wedding. It is truly a magical place with amazing trees and very few members of the public have stayed here for nearly 100 years, so this will be a great experience for those first through the doors. 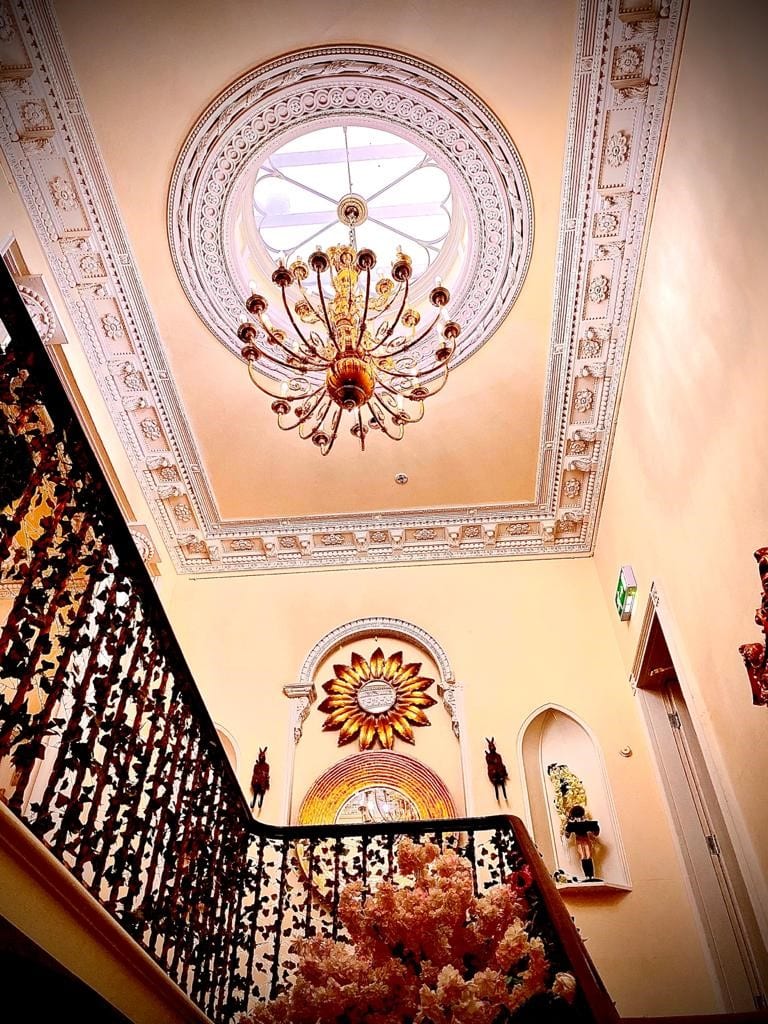 “I believe we have put this stunning place back on the map and not only will it create special memories for visitors, especially those being married, but also will be a vibrant destination for unforgettable events. Whether you wish to be married in the woods or sleep in the trees this hotel offers an experience which far outreaches what we have become accustomed to, giving an experience that will become a lasting memory.”

Rainhill Hall opens in time for Christmas for families wanting to bring some fun into their children’s lives after this difficult year. 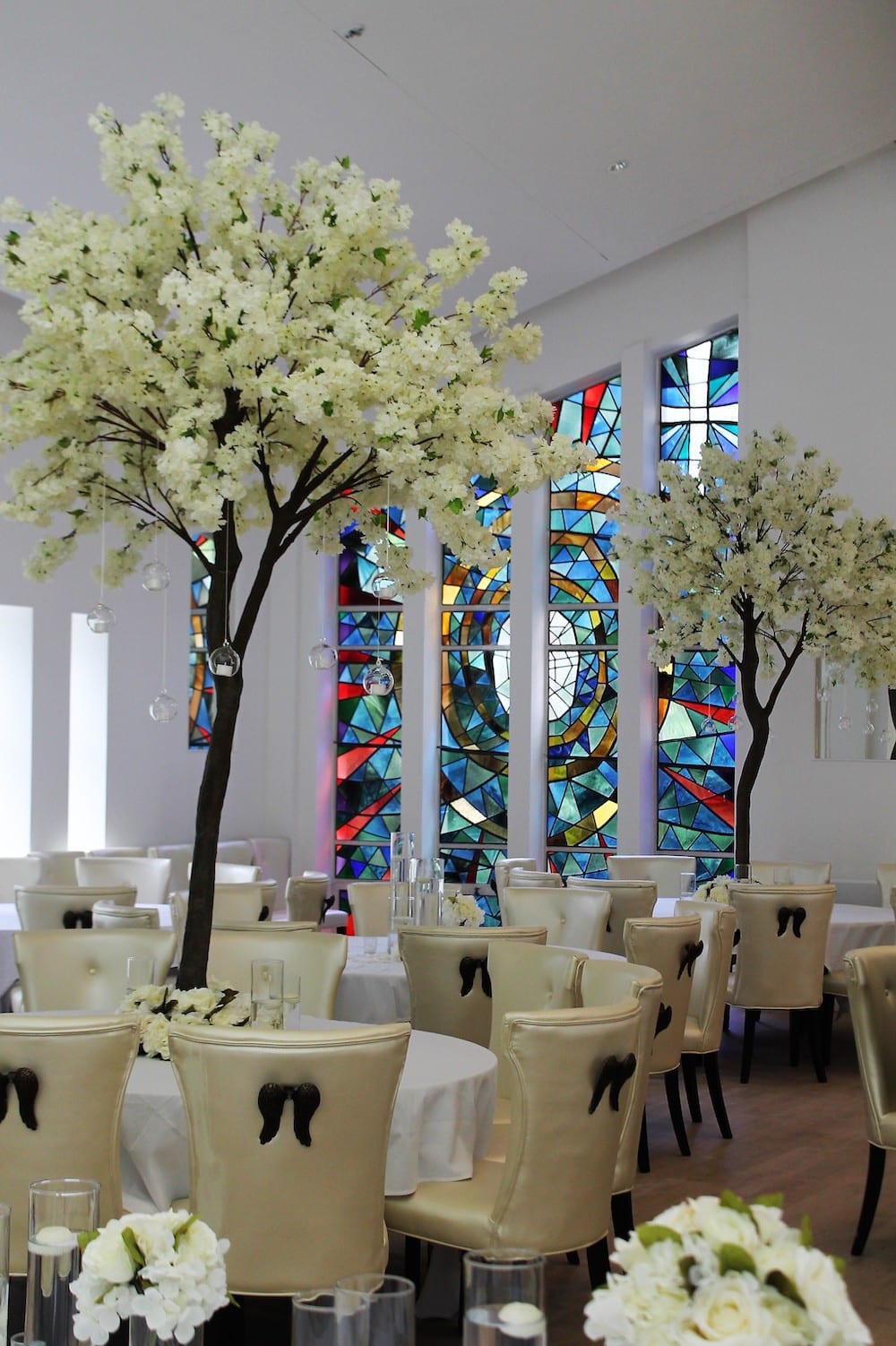 When visitors arrive, they will be greeted by elves, who will check them in for the night. They will then have afternoon tea with a choir singing festive songs before they embark on a secret garden walk through the woodland which will illuminate as they pass through to the Hall’s lake which will also be lit. Finally, they will arrive at the 94-year old Jesuit grotto, nativity themed for Christmas.

They will then go to the hotel’s stunning chapel where they will meet Father Christmas handing out gifts and who later, at the family evening meal, will tell children bedtime stories. 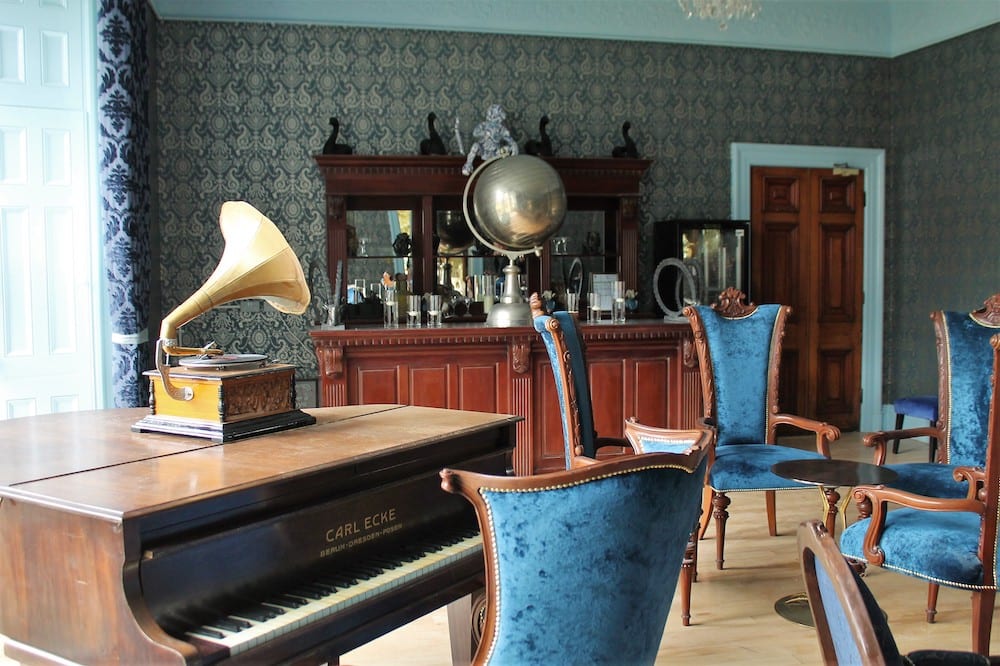 Lawrence Kenwright added: “It’s an exciting time for Signature Living. The fact that we are opening Rainhill Hall after such a difficult year is a testament to our entire staff. They have worked with me literally day and night to keep our business alive, to bring forward schemes and to be able to continue to deliver amazing experiences for our customers under the strictest of social distancing measures. So, it’s great that by opening Rainhill Hall we have created a further 70 jobs.”

The Hall’s transformation into a hotel is the latest chapter for a building with a rich history.

And during the ownership of the Jesuits, the North Korean national team also stayed there ahead of their 1966 World Cup quarter final defeat against Portugal at Everton FC’s Goodison Park.