Sir Kenny and Lady Marina Dalglish donate £1.25million for robot at Broadgreen Hospital - The Guide Liverpool
Contact Us Advertise with The Guide Our Video Services Follow us: 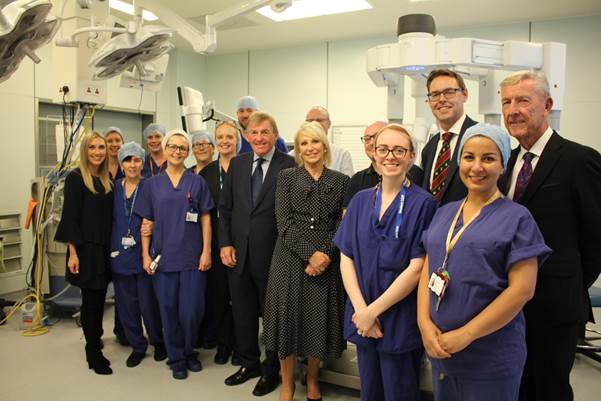 A vital £1.25million donation from the Marina Dalglish Appeal will allow urology surgeons at Broadgreen Hospital to carry out minimally invasive operations on patients with prostate, kidney and bladder cancers.

Money donated from the charity, set up by Lady Marina Dalglish, the wife of former Liverpool FC manager and player Sir Kenny, has purchased the latest da Vinci XI robot and will mean patients and surgeons have access to the best technology and 3D imaging. It is the most advanced surgical robotic system in the world and has an array of additional features to improve safety of surgery. 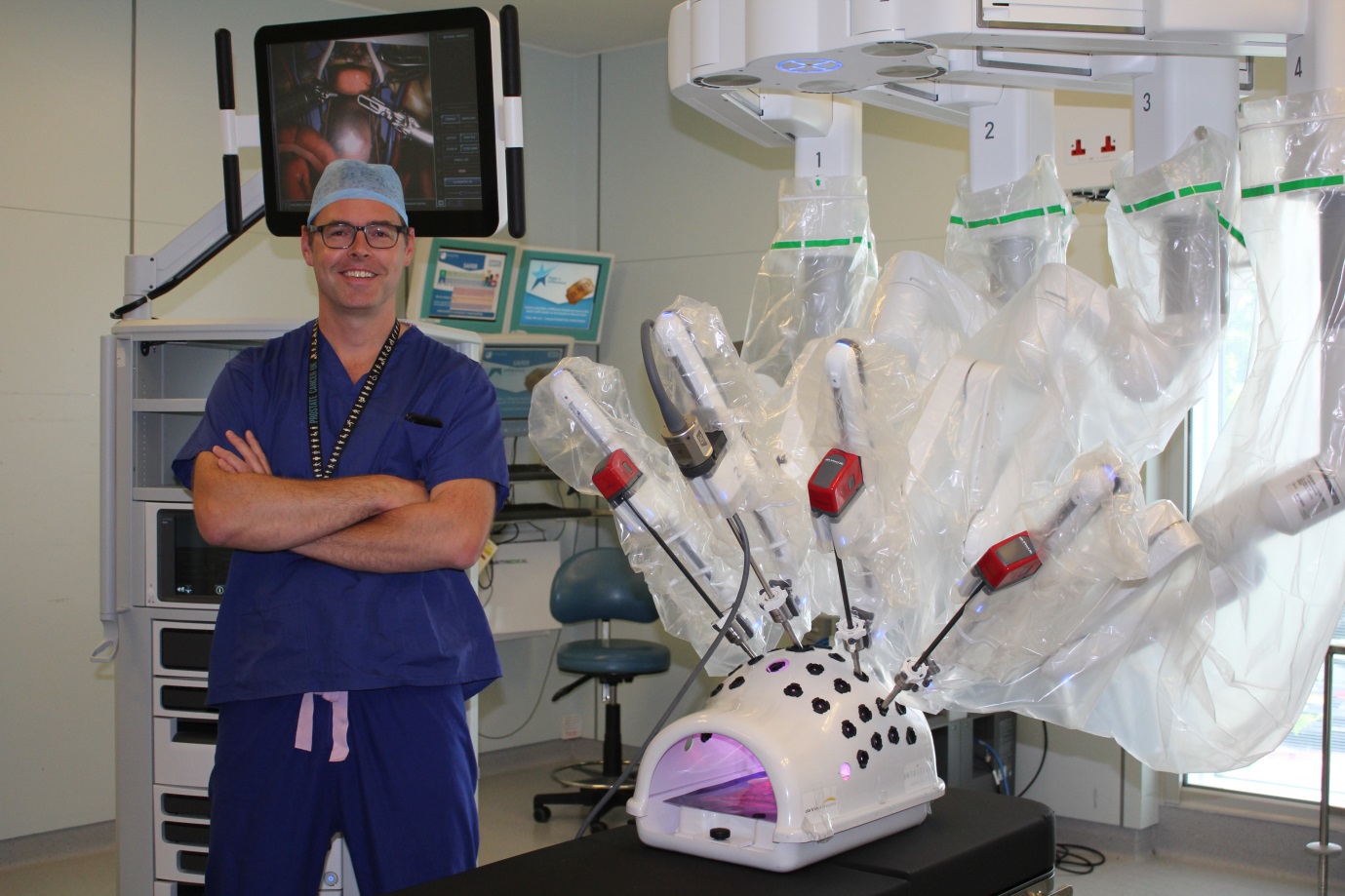 More: There’s a big surprise for this LFC loving Nan on TV this weekend

This new robot replaces the previous daVinci model which has been used to treat over 1,000 patients since it was purchased by the Trust in 2011.

The old machine has been refurbished and installed within the operating theatres at the Royal Liverpool University Hospital, meaning that surgeries can be performed at both sites, and more patients to be treated on Merseyside.
“The Marina Dalglish Appeal is so proud to be involved in this project at Broadgreen and we are really excited at its potential to offer patients on Merseyside the most advanced surgery available,” said Marina Dalglish. 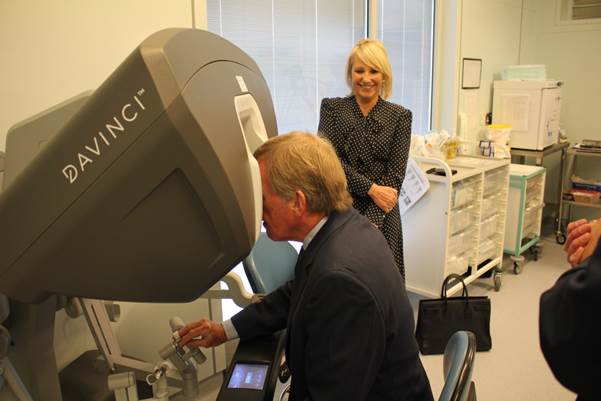 MORE: 25 of Liverpool’s funniest people as chosen by you

“Just having this robot in Liverpool is of huge benefit to patients and we are delighted that we have once again been able to bring the most advanced technology to the city. I would therefore like to thank everyone who has supported the MDA and helped us to raise the money needed to buy this amazing piece of equipment.”

Prostate cancer is the most common cancer in men, with over 47,000 men diagnosed annually. Purchasing the robot is The Marina Dalglish Appeal’s first step towards helping those affected by the disease on Merseyside. Fundraising for this £1.25million donation to purchase cutting edge technology for Broadgreen Hospital represents Marina’s long-standing aim to ‘make a difference’ to the people of Merseyside.

One of those people is Carl Sherry. Carl was one of the first few patients to be operated on by the new robot, having prostate surgery that wouldn’t have been possible without the device. 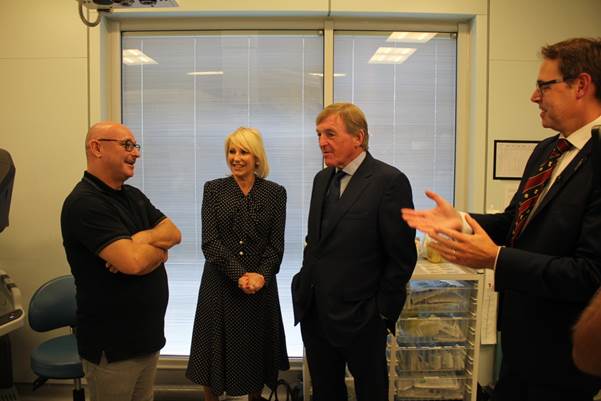 “I am so grateful to the Marina Dalglish Appeal for their generous donation; it will no doubt transform many lives – especially those in similar situations like mine.”

Mr Robin Weston, consultant urological cancer surgeon at the Royal Liverpool and Broadgreen University Hospitals NHS Trust said: “We expect about 300 patients per year to benefit from this new equipment.

It will save more lives and provide better results for patients, meaning they spend less time in hospital and recover more quickly after they have been discharged from hospital.”

“The new robot with its technological enhancements will allow us to continue to expand robotic surgery for the benefit of patients from Liverpool. This generous charitable donation from The Marina Dalglish Appeal has funded new technology called ‘table-motion’ which is used alongside the new robot to enhance safety and efficiency of surgery. We are delighted to have this technology!”