St Helens welcomes Peter Pan who is flying in for Easter holidays - The Guide Liverpool
Contact Us Advertise with The Guide Our Video Services Follow us:

Hot on the heels of half-term pantomime The Wizard Of Oz, St Helens Theatre Royal has announced its cast for its Easter extravaganza.

Regal Entertainments has announced the full line-up for panto Peter Pan, which launches to keep the kids entertained during Easter holidays. The show is part of the venue’s Spring Season 2022 programme.

Peter Pan will run at St Helens Theatre Royal from Saturday 2 April to Monday 18 April 2022. Tickets are on sale now starting from £13.

Based on J.M. Barrie’s timeless classic about the boy who never grew up, Peter Pan is the second Spring panto from Regal Entertainments, promising a family friendly swashbuckling show featuring fabulous flying scenes!

With a sprinkling of fairy dust, audiences are invited to join Peter, Wendy, John, Michael, Tinkerbell and friends as they leave St Helens behind, flying past the second star to the right and straight to Neverland, to enjoy daring adventures battling the evil Captain Hook and his hapless henchman. Along the way, theatregoers will also meet Pirates, Fairies, Lost Boys, Indians, and of course one tick-tocking crocodile.

The title role of Peter Pan will be played by Harrison Vaughan from television show The Greatest Dancer. He will be joined by a whole host of St Helens favourites returning to the stage for another spectacular panto. 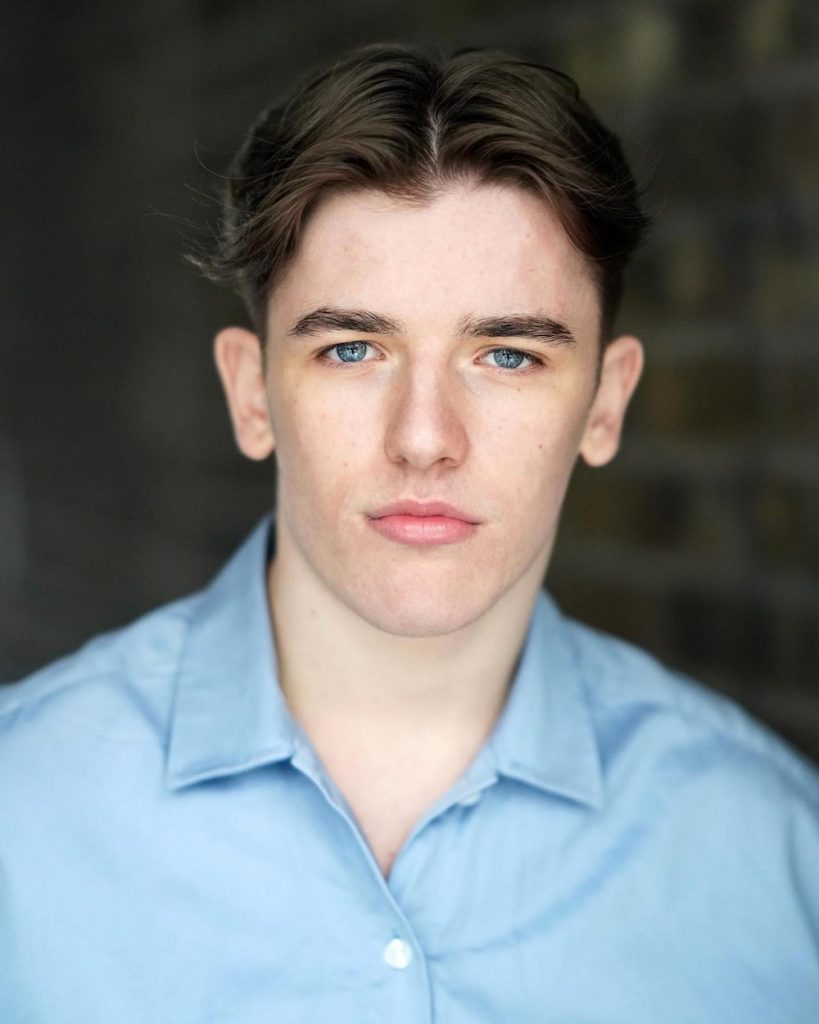 Harrison trained at Liverpool’s Jelli Studios, which was founded by Brookside’s Jennifer Ellison. The accomplished dancer finished runner-up on BBC 1’s The Greatest Dancer. His television credits include Taking The Next Step; The Next Step; Harrison Vaughan The Winners’ Story; Peaky Blinders; Why I Dance? By Harrison Vaughan; and short film Saturday.Theatre credits include Matilda the musical at London’s West End, and Peter Pan in Liverpool.

“Peter Pan was my first panto as a child, I played Nibs the Lost Boy. It’s crazy to think I’m now playing Peter all these years later. It’s been so long since I’ve been on stage due to Covid, I’m so excited to be back performing in a theatre so close to my heart.” 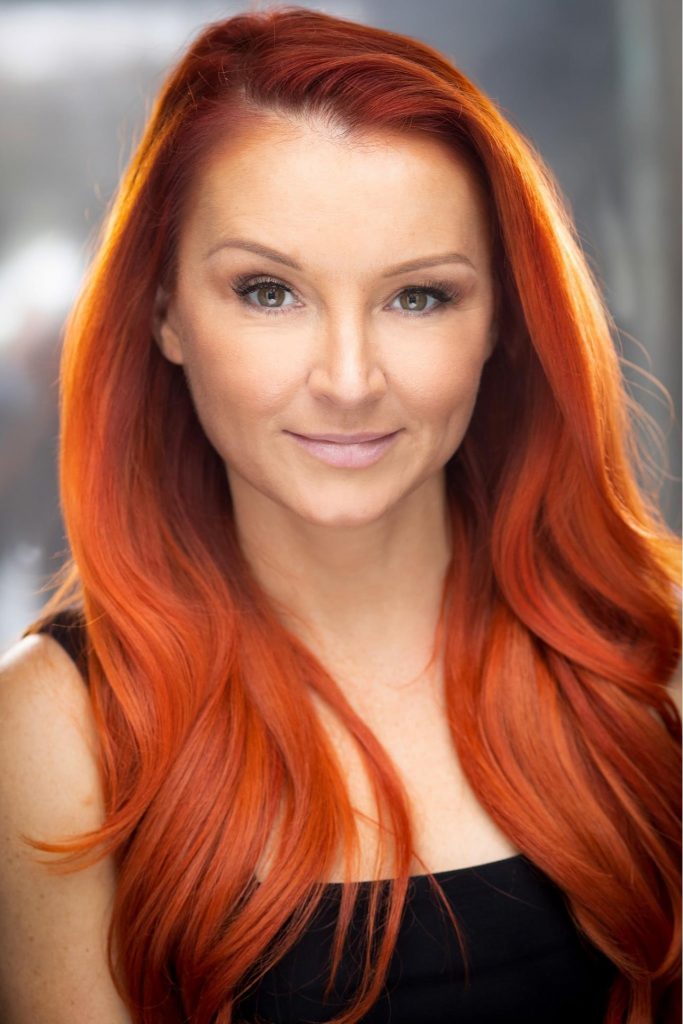 “Peter Pan is always a fabulous family favourite – you have the good characters, the mischievous characters, and the magical characters. It’s a real show of pure escapism as we set off on a thrilling adventure with the Darling family and their new friends, and the exciting flying scenes are not to be missed. We’re gearing up for a StHelens extravaganza this Easter.”

Peter Pan is the second of four Regal Entertainments’ pantomimes at St Helens Theatre Royal during 2022. The programme also includes Sleeping Beauty during October half-term and Cinderella at Christmas 2022. 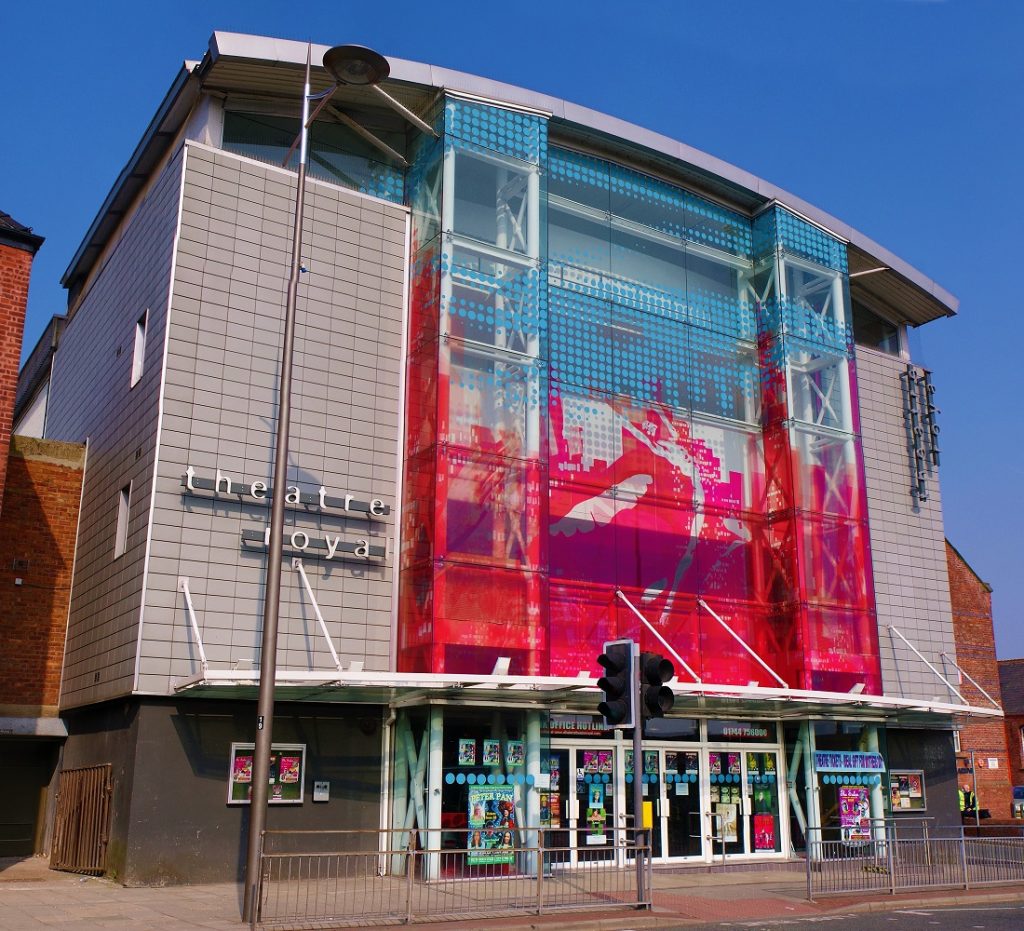 St Helens Theatre Royal continues to use the Society Of London Theatre & UK Theatre’s ‘See It Safely’ mark. This certifies that the venue is complying with Government and industry Covid-19 guidelines to ensure the safety of staff, performers, and audiences.