This inspirational Wirral Mum is on a mission to prevent male suicide after the death of her husband - The Guide Liverpool
Contact Us Advertise with The Guide Our Video Services Follow us: 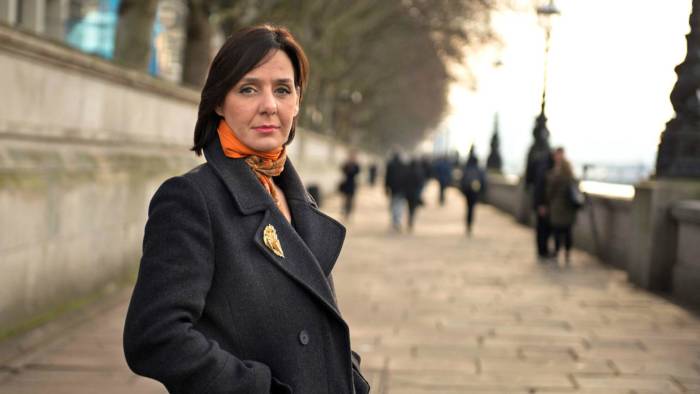 Angela Samata: I found my voice to challenge the stigma of male suicide – and help stop the statistics from rising.

It’s 15 years since Angela Samata’s partner took his own life, and in some ways, little has changed.

“When you are bereaved by suicide it doesn’t matter if it’s 15 years or 15 minutes, the moment someone else starts speaking about their experience you go back there. That’s the power of lived experience,” says Angela.

But, thankfully, much is different.

Suicide and mental health is now very much on the agenda and being spoken about in homes around the country, much with credit to Angela and the journey she set upon not just to find answers… but to raise awareness, and encourage help and support.

“Suicide is the biggest killer of men under 50 and Mark was 32,” says Angela. “And people bereaved by suicide are in a high-risk group. That meant I needed to so something to make sure my two boys didn’t go on to fulfil that statistic. 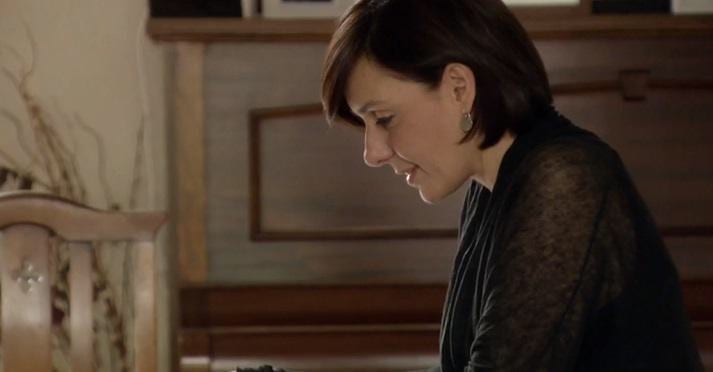 “That’s always been my drive.

“And, I had a three-year-old with big eyes asking when daddy was coming back.  It was sink or swim.

“People ask why I keep on picking the sore and feeling the pain. But it’s not about going back, it’s about going forward and allowing me and my experience to benefit my kids and other people, so the worst time of my life does not become anyone else’s.”

Angela, from Birkenhead, was also 32 when Mark, with whom she has two sons, Benjamin, 18, and Alexis, 29, took his own life.

She had spoken to him on the phone, and there was nothing in the call which was unusual, but 15 minutes later she walked in to the hallway of the home they shared to find his body.

“The last thing he told me was that he loved me. There was no warning, no hint of what he intended to do. I simply walked in – the boys were in the car – and found him.”

There’s a lot Angela, a former project manager of the Walker Art Gallery, would do differently now.

“For a start I wouldn’t have just asked him to put the kettle on, and said I’m coming home!” she sighs. “But hindsight is both a wonderful and a cruel thing.

“There were factors, I know now, like the breakdown of our relationship and other things, and it’s a cumulative effect, things add up – feeling like a burden, that others would be better off without them.

“I would have asked him if he was suicidal, and I would have known what to say if he said yes.”

In 2015 Angela presented the BAFTA-nominated BBC documentary, Life After Suicide, which was the catalyst for much of what she done since. 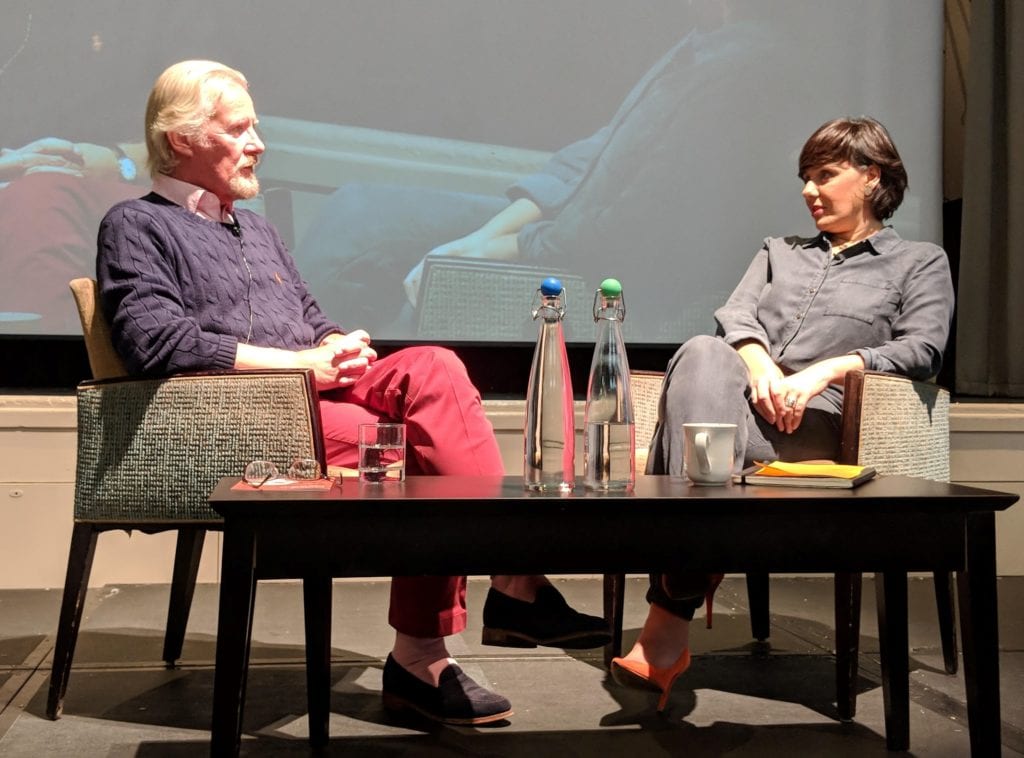 In it she met others who had had a similar loss, including Downton Abbey actor David Robb, whose wife Briony Roberts took her own life, asked why some people choose to commit suicide and whether those left behind can ever come to terms with their loss.

“That programme has now been shown five times by the BBC and every time I get messages from people bereaved by suicide who have seen it for the first time, and who have taken something from it.

“Grief is like a fingerprint, it’s unique to everybody.

“What the programme did was to filter down clinical knowledge, to pass on what those already involved in the health world knew, to those who had experienced it.”

As well as the programme, Angela has embarked further on a cathartic voyage of deed and discovery, learning more but helping to shape changes that will make a difference.

She was party to campaigns to see more awareness of mental health and suicide, not least because of her involvement with SOBS, Survivors Of Bereavement and Suicide, of which she was head when the programme first aired.

Angela welcomed the first Suicide Prevention Minister and government plans to reduce the number of suicides and overcome the stigma that stops people seeking help.

She has been involved with, and advised on, services like the Hub of Hope, a national mental health database and app born in Liverpool which brings together organisations and charities from across the country to offer mental health advice and support in one place. 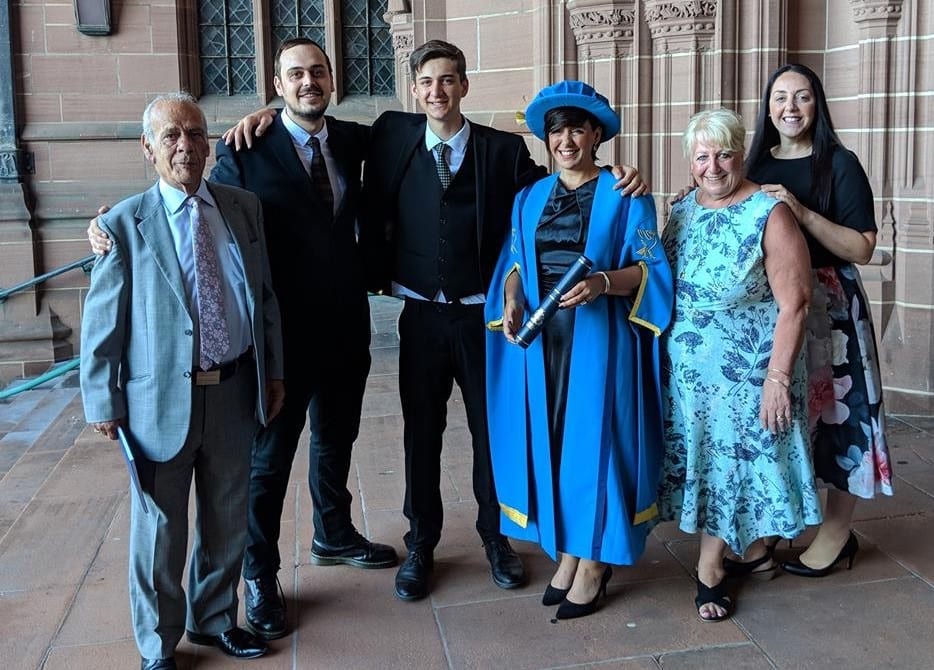 As a fellow of John Moores University, she is helping to steer pioneering research into pre and post-prevention services, what works and why.

And, Angela co-authored Zero Suicide Alliance Training, an online 20-minute programme which, it has now been recommended, should be given to all NHS staff.

And it goes on. Liverpool has seen the creation of James Place in Catharine Street, Liverpool, a non-clinical centre for men experiencing suicidal crisis set up by the parents of James Wentworth-Stanley, 21, who took his own life in 2006 while a student, in which Angela was involved; she has also advised on the current exhibition at Ikon Gallery in Birmingham celebrating the life of curator Mike Stanley, from Warrington, who took his own life.

“We have made so much progress, not least creating places to have ‘that’ conversation, and that’s the most exciting step. We are creating services which will have an effect.

“It is happening in Liverpool because when you arrange a meeting in Liverpool, everybody attends, from the police, to health officials, to clinicians and charities. In my experience that doesn’t happen anywhere else.

“Crucially we are giving people choices and making sure people know about them: the Hub of Hope, helplines, support groups, information. I found out about support available because I had a great GP who knew I wasn’t depressed, I was heartbroken.

“But if we all push, things happen.” 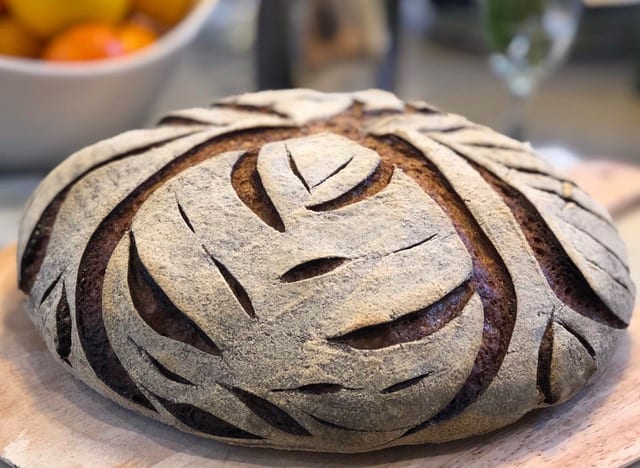 For her own wellbeing, Angela is a founder of the Speakers Collection, a support network for those whose voices are a necessary part of progress, and she finds hope and optimism in her work – and her newfound hobby of making sourdough bread.

“For years I was asked about my own self care and I always said I walked or took time out, none of which was really true. But at Christmas, a friend who knew I needed to do something gave me a sour dough starter kit, saying he knew I wouldn’t do anything with it – and there was my challenge! 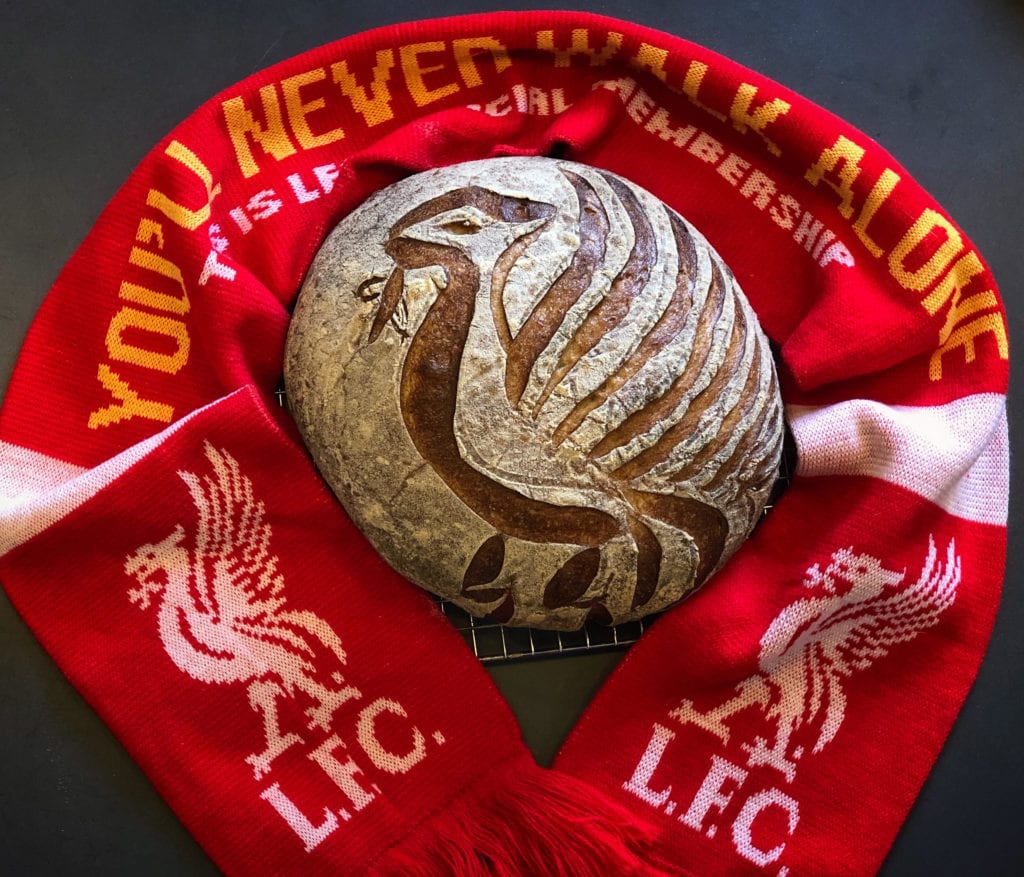 “It’s been a revelation. I knead it by hand which takes 25 minutes, and I can’t email when I’ve got flour on my hands, or answer the phone, and that repetitive action of making something so beautiful is incredible and very grounding.