‘Thrown out’ of primary school and now a successful Liverpool businessman, James Hamilton is on a mission to help kids like him - The Guide Liverpool
Contact Us Advertise with The Guide Our Video Services Follow us:

‘Thrown out’ of primary school and now a successful Liverpool businessman, James Hamilton is on a mission to help kids like him

He drives high-performance cars, lives in a luxurious country home he had built, and takes pride in the fact that his daughter attends private school.

At 31, Liverpool businessman James Hamilton seems to have the world at his feet – but life hasn’t been without its struggles.

‘Thrown out’ of primary school at the age of 10 and told he’d amount to nothing by high school teachers, James managed to avoid the criminal lifestyle of many of his younger peers but was always classed as the ‘naughty kid’.

Now he’s on a mission to help others like him ‘that don’t fit in’. 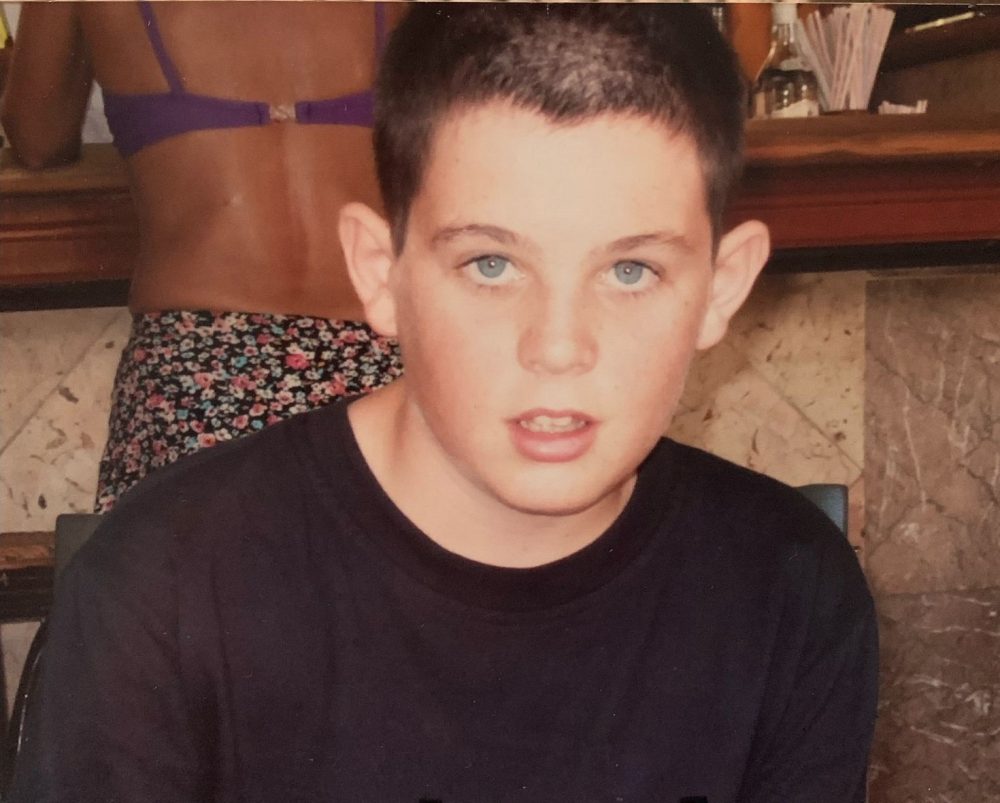 James as a boy

“Mainstream education doesn’t suit everyone. Every pupil gets measured with the same stick,” he says, “but it’s not one size fits all.

“I got some chances in life but I’d already proved myself, and I did it on my own. Now I want to help other people like me who, essentially, have been written off.

“Everyone deserves a chance.”

Father-of-one James has set up Halcyon Days, an organisation which sees him linking with councils, police, charities and education providers (mainstream and alternative provision) offering motivational life lessons and support to those who need it.

He has already funded projects and business enterprise schemes for young people in deprived areas of Merseyside, and from those who succeed James will receive a profit share – all of which will go back into helping give others the same opportunities.

James has founded and co-owns a number of companies, including Halcyon, a one-stop IT provider and management firm; Paper Free which helps businesses become just that; OVH, a housing company providing houses for single parent families without the need of deposits, and he has partnered with Zope Media to set up a multimedia marketing business. 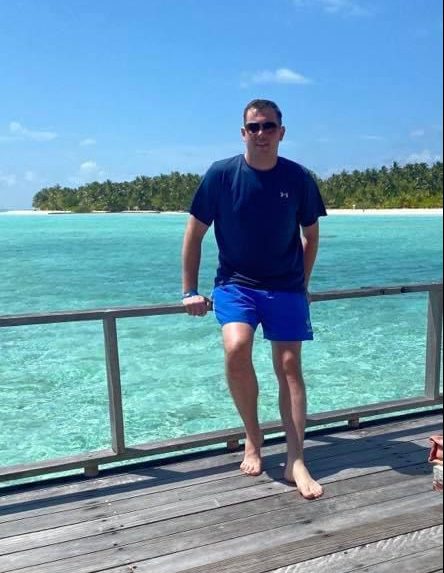 He’s a successful and busy man, yet such achievements weren’t always on the cards.

James grew up in a tough area of North Liverpool and, while his was a stable family background – mum and dad were a hard-working hospital worker and builder – he often got into trouble at school: “I was the naughty kid. I was always arguing with the teachers and being disruptive.

“I was thrown out of my first primary school in year five when I reacted badly to a teacher who had taken some sweets off me. I got upset because I didn’t agree with what she’d done,” he says. (James’ entrepreneurial skills were already taking shape: “I used to go to Costco and buy sweets and chocolates, and sell them to the other kids to make money!”).

High school continued in much the same vein.  He was bright and could do the work, but perhaps too easily: “I would finish the work quickly, and then I would gab and distract the other pupils and get into trouble.”

Having lost interest in education, at 16 James realised that he had come to the end of school with little to show for it. He achieved two GCSEs, partly because they were the only ones he turned up for. “And I realised I had messed up,” he confesses.

Always computer-savvy, James got the professional qualifications he needed and set up his own small business, sorting out problems and basic tasks for private individuals.

Then, armed with determination, he set up in his own office.

James did well, eventually working for businesses too and, as bigger firms gave him a chance and work grew, he began working only business to business.

“I’ve worked hard, and I’m now a successful businessman, living a comfortable life, and employing local people in Litherland, near where I’m from. And I want to give back.” 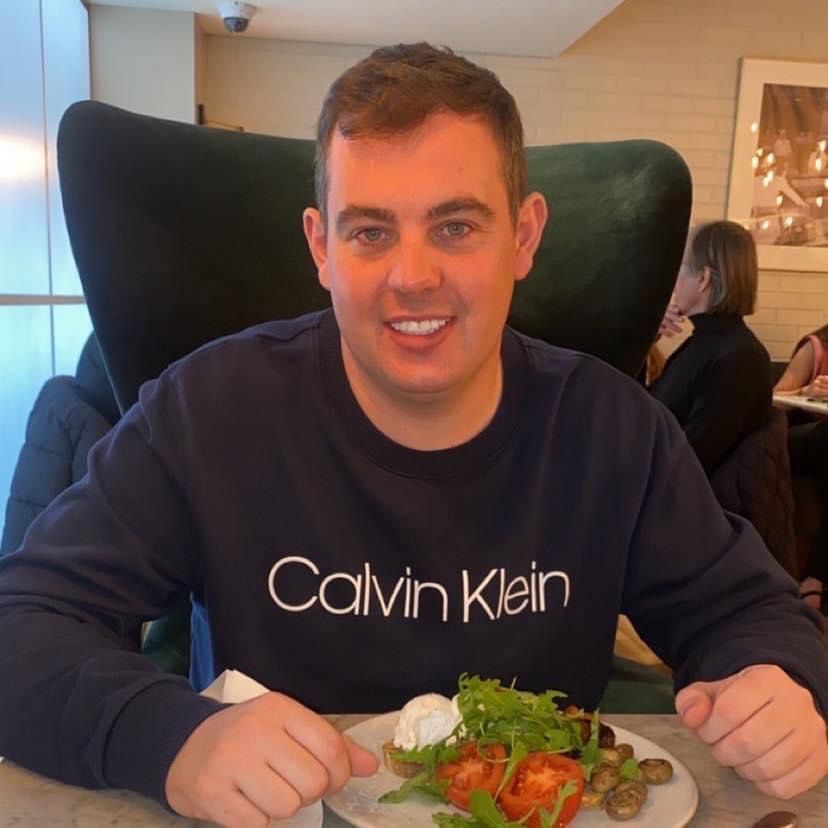 Along with helping community projects and enterprise schemes, part of giving back included support during lockdown when, through Halcyon Days, James delivered regular food packages to around 200 households in the area, mainly for vulnerable families and ex-veterans.

“Helping others has given me a new motivation and it comes from the heart,” says James. “I want to help people and the families where I grew up, and kids like me who struggled, and who were written off.

“I want to give young people opportunities to show their talents; to turn what others see as weaknesses into strengths. I have got my goals, now I want to help other people achieve theirs.”