7 Reasons why we can't wait to see Craig David live in Liverpool - The Guide Liverpool
Contact Us Advertise with The Guide Our Video Services Follow us: 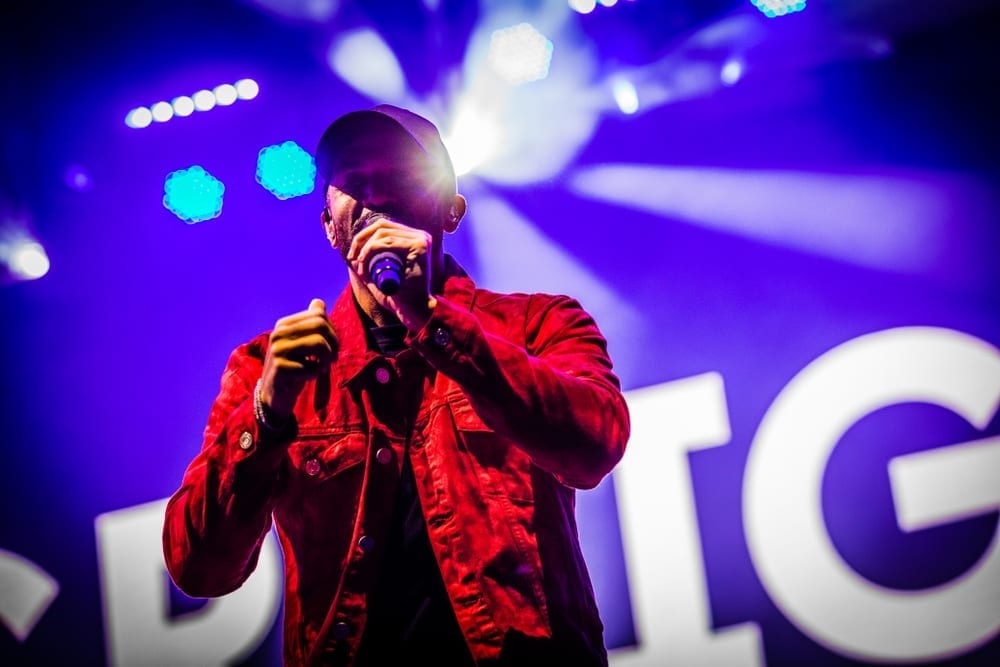 He was Born to Do it and now the 7 days hit maker is set to celebrate 20 years of music at the M&S Bank Arena.

Craig David is coming back to Liverpool with his Hold That Thought 20th anniversary tour and we can’t wait to sing all the hits at the M&S Bank Arena. How has it been 20 years since his debut album ‘Born to Do It’ hit our radios? There was no digital streaming back in 1999 but we spun that CD album morning, noon and night.

Did you know Craig has two UK Number 1 albums under his belt, plus multiple BRIT Award and Grammy nominations, 4 x MOBO Awards, and he’s a 3x Ivor Novello Award winner!? Safe to say he’s been busy since he met that girl on Monday! 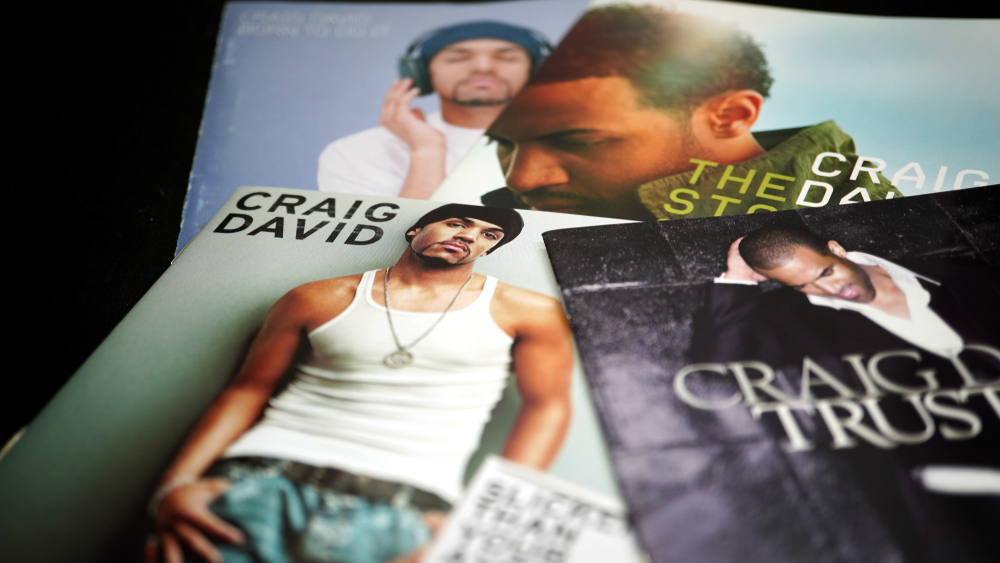 As one of the UK’s most loved artists, Craig David returns to Liverpool on 21st April 2020 having last performed on Merseyside at Aintree Racecourse in summer 2018. We’re already on countdown for the ‘Hold That Thought’ Tour party that is sure to rock the M&S Bank Arena next Spring.

All calls diverted to answerphone, here’s 7 reasons why we can’t wait to see Craig David in 2020….

Craig has been living it up with Ibiza Rocks TS5 pool parties all summer long and you know his 2020 arena tour will be bringing all the summer vibes. Get your shell toe Adidas on cos this is set to be a jumping gig.

You’ve only got to follow Craig on social media @CraigDavid to see how humble he is. So much love for the gigs, the fans and to still be producing amazing music after 20 years. He helped put UK garage on the map – and he’s showing no signs of stopping.

With 9 albums under his belt, Craig’s sound has evolved but retained the lyrics, beats and club remixes we adore. His latest single, ‘Do You Miss Me Much’ mixes the old school and the official video sees Craig on the decks having it large with another catchy chorus. Download it here.

✨Fill Me In ✨
Feels like the 1st time everytime I perform this ❤️ What memories do you have when you hear it? #FillMeIn #Memories #LikeItWasOnlyYestersday https://t.co/Nl3tyBy4zX pic.twitter.com/usuWQy2YKe

Craig has collaborated with some of the biggest names in UK garage, RNB and beyond. Some of our faves include ‘When the Bassline Drops’ with Big Narstie, ‘Nothing Like This’ with Blonde and ‘I Know You’ with Bastille. 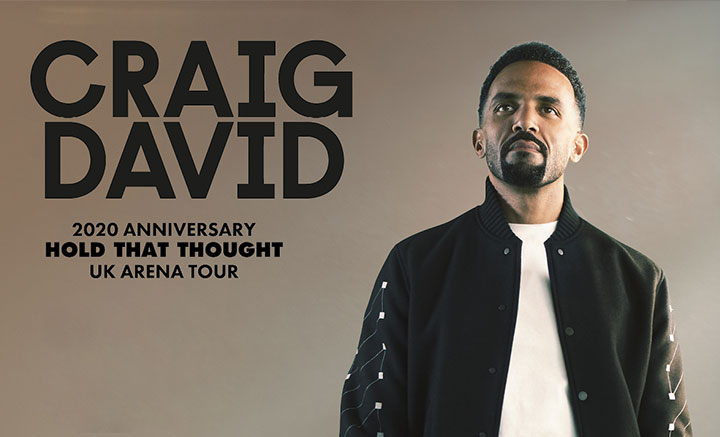 It’s definitely not just us who feels like a bonafide OG when you smash the rap bits in Craig’s tracks, is it? With a voice as smooth as Dairy Milk we love nothing more than joining in with the ‘re-re’wind’ bits too!

Craig’s Twitter is packed full of fan love. From babies and toddlers busting moves to his tunes to fans showing their pics at his gigs from back in the early noughties – Craig adores his fans and we’ve no doubt they’ll be snapping up tickets for this M&S Arena gig immediately.