And Just Like That: Sex and the City returns without Kim Cattrall - The Guide Liverpool
Contact Us Advertise with The Guide Our Video Services Follow us:

And Just Like That: Sex and the City returns without Kim Cattrall

And Just Like That is the follow up series to Sex and the city and will follow Carrie, Miranda and Charlotte in the ‘even more complicated reality of life and friendship in their 50s’.

Sex And The City is returning to our screens with a new chapter titles And Just Like That – but without actress Kim Cattrall.

Sarah Jessica Parker, Cynthia Nixon and Kristin Davis will star in And Just Like That, a new TV series.

Fans will see their characters Carrie, Miranda and Charlotte in the “even more complicated reality of life and friendship in their 50s”.

Cattrall played man-eater Samantha in the hit TV series, which ran from 1998 to 2004.

Rumours of a rift with Parker were fuelled when Cattrall said the cast were “never friends” and that Parker “could have been nicer” after Cattrall turned down another movie.

Words, typed out by her writer character, read “and just like that .. the story continues”.

And the US actress wrote next to the trailer: “I couldn’t help but wonder… where are they now?”

The show spawned two films, including Sex And The City 2, which was ridiculed by critics and fans.

Plans for a third movie ground to a halt after Cattrall indicated she was not interested. 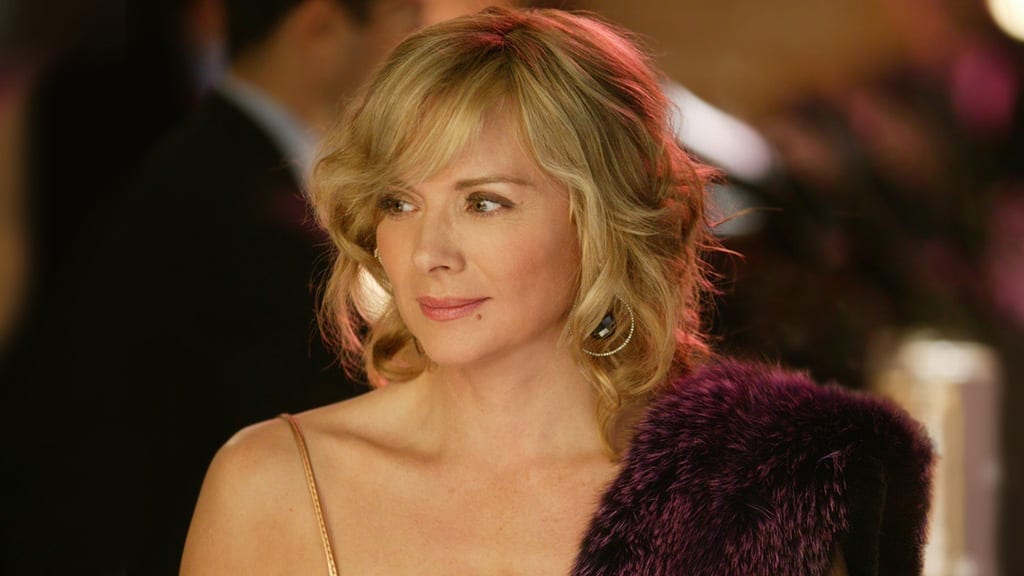 Parker later said she was “not sure if I can imagine doing another movie without her”.

Now she has told a fan on Instagram: “Samantha isn’t part of this story. But she will always be part of us, no matter where we are or what we do.”

HBO Max said the series would be “a new chapter of the groundbreaking …. Sex and the City… starring Sarah Jessica Parker, Cynthia Nixon and Kristin Davis.”

The series is based on the book Sex And The City by Candice Bushnell, and the original TV series created by Darren Star.

The 10-episode series will begin production in New York in the late spring.

Sarah Aubrey, HBO’s head of original content, said: “I grew up with these characters, and I can’t wait to see how their story has evolved in this new chapter, with the honesty, poignancy, humour and the beloved city that has always defined them.”