Check out the first ten artists confirmed for Sound City 2018 - The Guide Liverpool
Contact Us Advertise with The Guide Our Video Services Follow us:

Check out the first ten artists confirmed for Sound City 2018 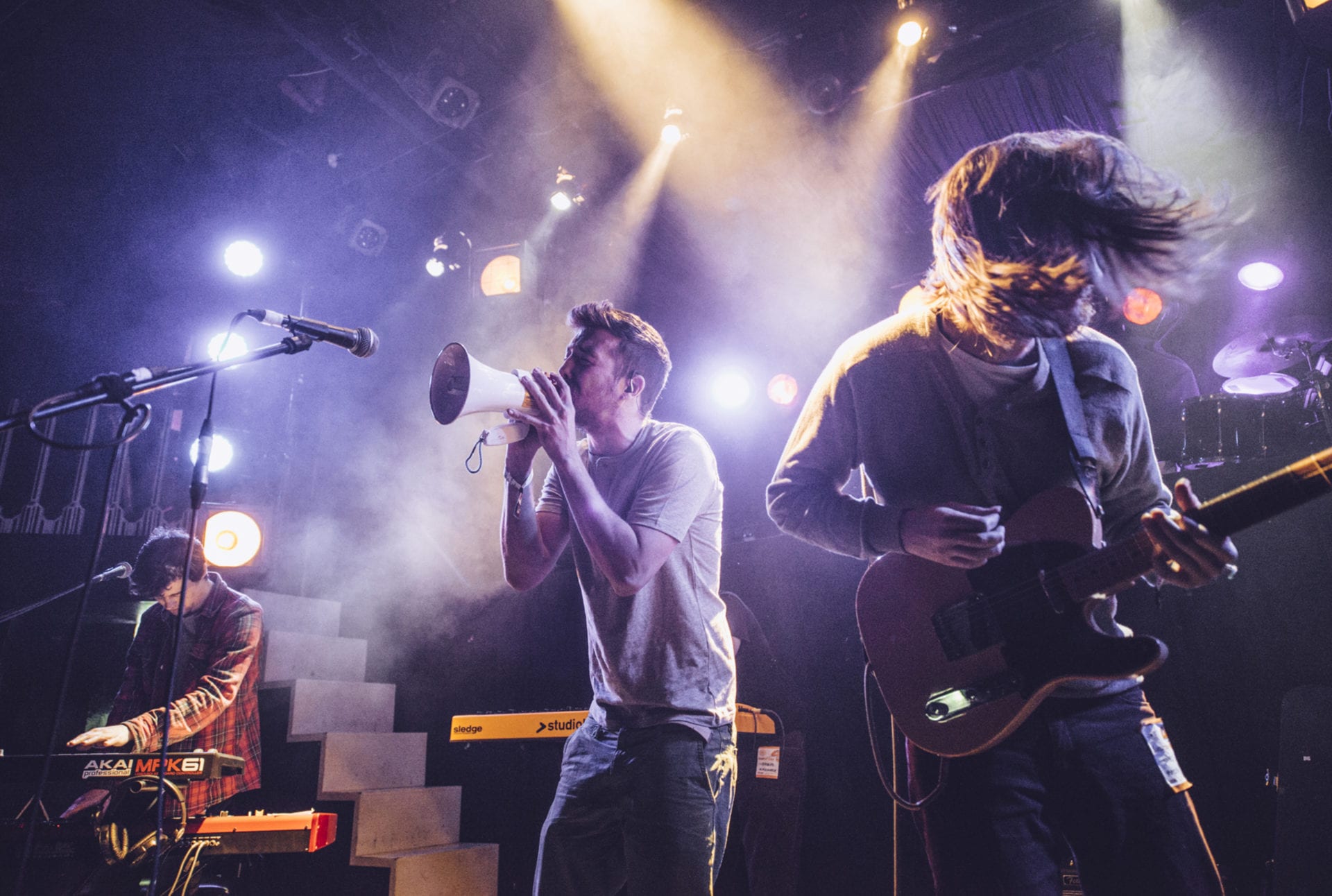 One of Europe’s leading metropolitan festivals of music and arts, Sound City, is making its much anticipated return to the city centre across the first spring bank holiday Saturday 5th and Sunday 6th May.

Taking place across the Baltic Triangle and Cains Brewery in Liverpool, the festival is very much returning to its roots for its 11th year, focused on discovering an abundance of emerging new talent for everyone to savour whilst experiencing many iconic artists in intimate spaces. Sound City’s original DNA will once more embrace a wildly diverse range of sounds from around the world and closer to home, showcasing the vibrant and raw next generation of acts through to the mercurial stars who inspire them.

During the weekend, over 250 emerging new bands and headliners will perform, and Sound City is incredibly proud to reveal the first ten bands who will be joining the festival, covering a dizzying array of sounds and styles which reflects what to expect early next summer.

The first bands revealed feature alt-psych rock from Peace who have been compared to The Maccabees and Vampire Weekend, through to guitar-electro poppers Slow Readers Club who segue from their insanely catchy upbeat indie to angry, introspective downbeat ballads. 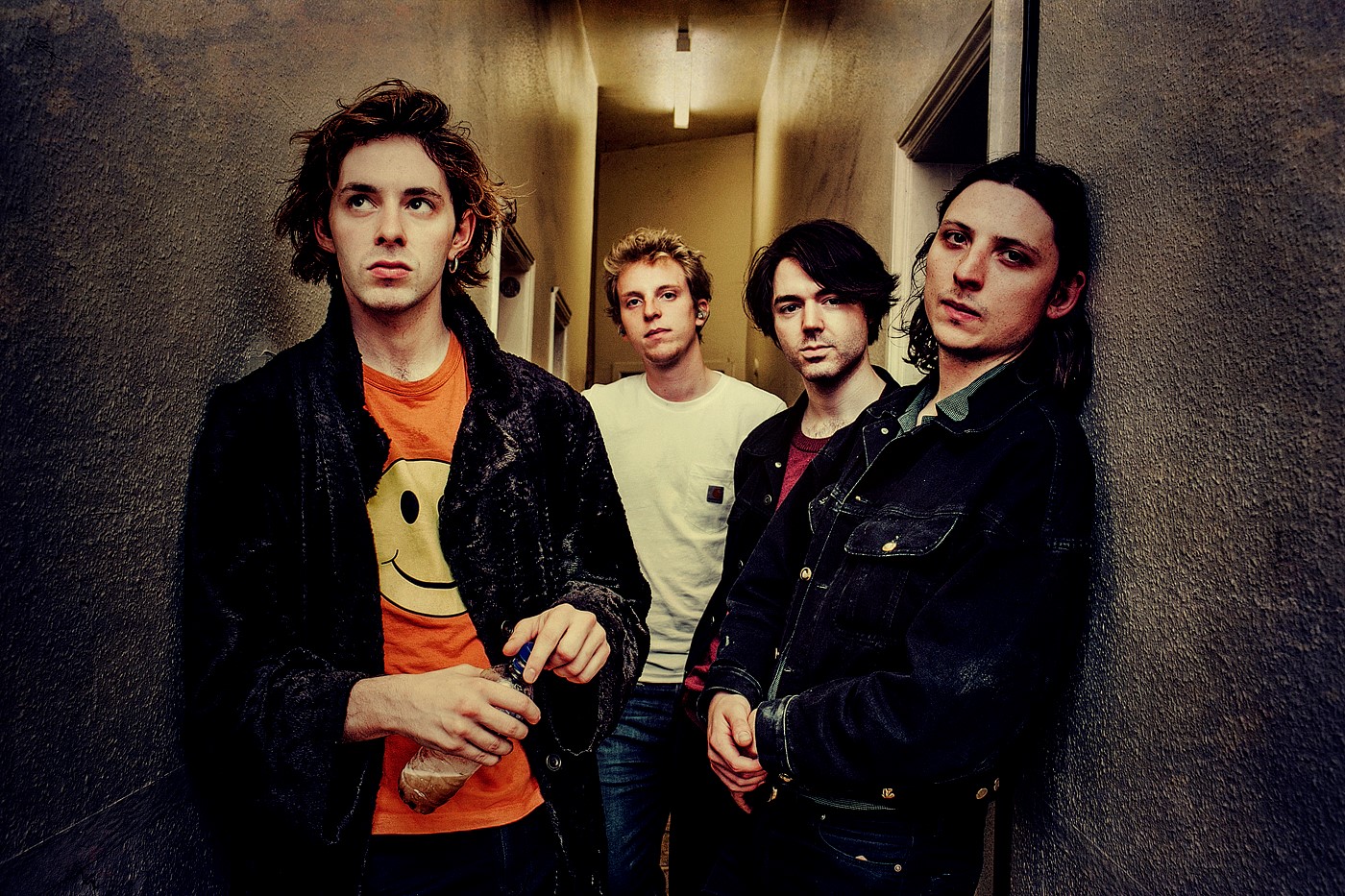 They will rub shoulders with Eno Williams’ Ibibio Sound Machine whose clash of African and electronic elements electrifies stages around the world, through to Baxter Dury who weaves sparse but eclectically funny and touching lyrics through his music – his recent Prince of Tears album garnered great acclaim.

Arch social commentators Idles chronicle the decline of the country and skewer the mainstream, whilst there’s energetic indie pop from Jaws who will bounce off Low Island’s colourful, jazz-inspired sounds. Cassia bring their calypso-flavoured afro-rock and the young band continue to make waves, there’s vibrant indie from The Orielles and finally Liverpool-born and enigmatic pop-rocker Zuzu completes the first wave of names. 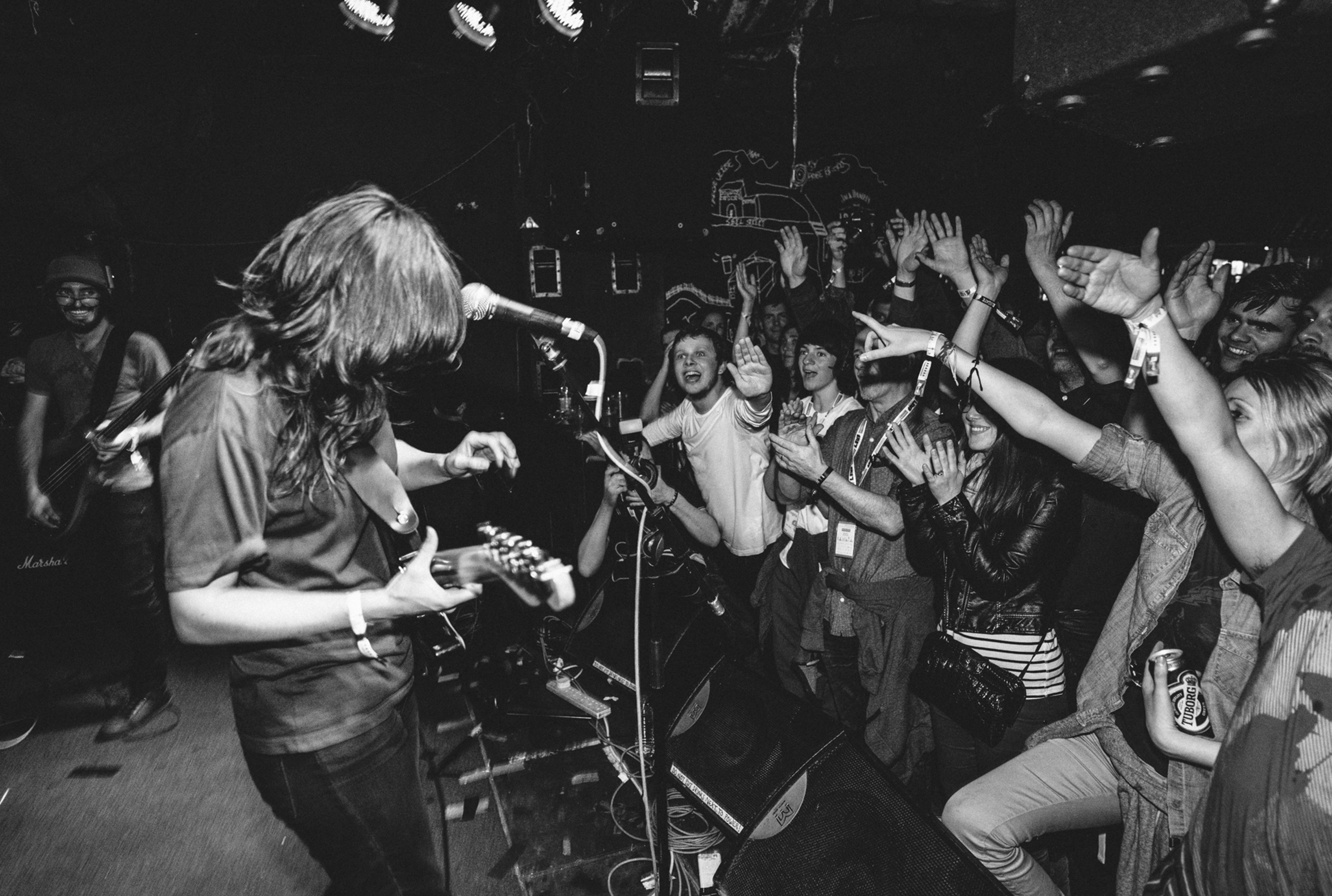 Also don’t forget that applications are still open for artists to apply to play at Sound City until 19th January 2018.
Becky Ayres, Sound City’s COO, explains: “We are all immensely proud and happy to reveal our first artists for 2018. We wanted to lay down a marker for what everyone can expect from our festival’s return to its roots, and we hope that the range and dynamism of these opening ten names reflects where we are taking Sound City for next year and far beyond. Seeing these guys performing up close and personal across a wide spectrum of locations is going to be really special. And of course, there is plenty more to come too as we enter the new year – this is just the beginning!” 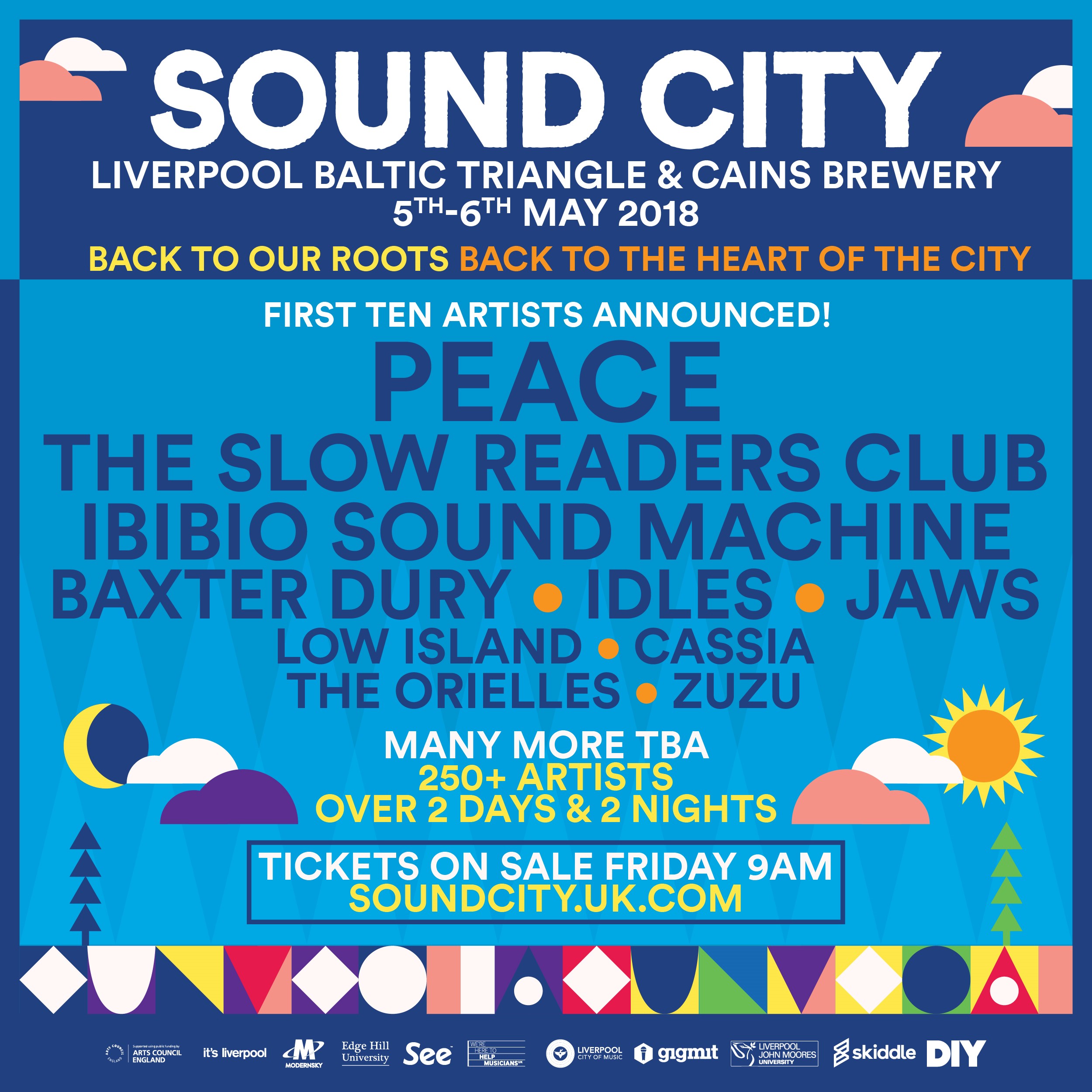 The Sound City + business conference will be a pre-cursor to the Liverpool Sound City festival and will take place on Friday 4th May.

Over the past 10 years, Sound City + conference events have been responsible for generating in excess of £25 million for the UK music business economy both on B2B and B2C initiatives. The 2018 programme will aim to build upon this success and bring an even deeper and wider business experience to the city.
Sound City Satellite
New for 2018, Sound City Satellite will take the globally acclaimed Sound City model to key towns between Manchester and Liverpool as well as along the M62 corridor in the North of England, announcing the two locations early next year.

More info over at the Sound City website here.