Claremont Farm's Andrew Pimbley is taking on his biggest challenge yet to raise funds for a special cause - The Guide Liverpool
Contact Us Advertise with The Guide Our Video Services Follow us:

He’s completed the three high passes hike around Everest, The Annapurna circuit and many of his more local Welsh mountains, but farm director Andrew Pimbley is preparing for his biggest challenge yet – conquering Kilimanjaro for a very special cause.

Andrew, 44, will be aiming to reach the peak of Africa’s highest mountain with his friend, John Sowden.

And the money they collect will go towards The Emily Ffion Trust, set up to raise awareness of acute bronchiolitis and funds for specialised equipment to treat it and other respiratory conditions.

“Emily was John’s daughter who sadly died, very suddenly, in 2013 from acute viral bronchiolitis,” explains Andrew, who heads the popular Claremont Farm in Bebington. “She was just 21 months old. 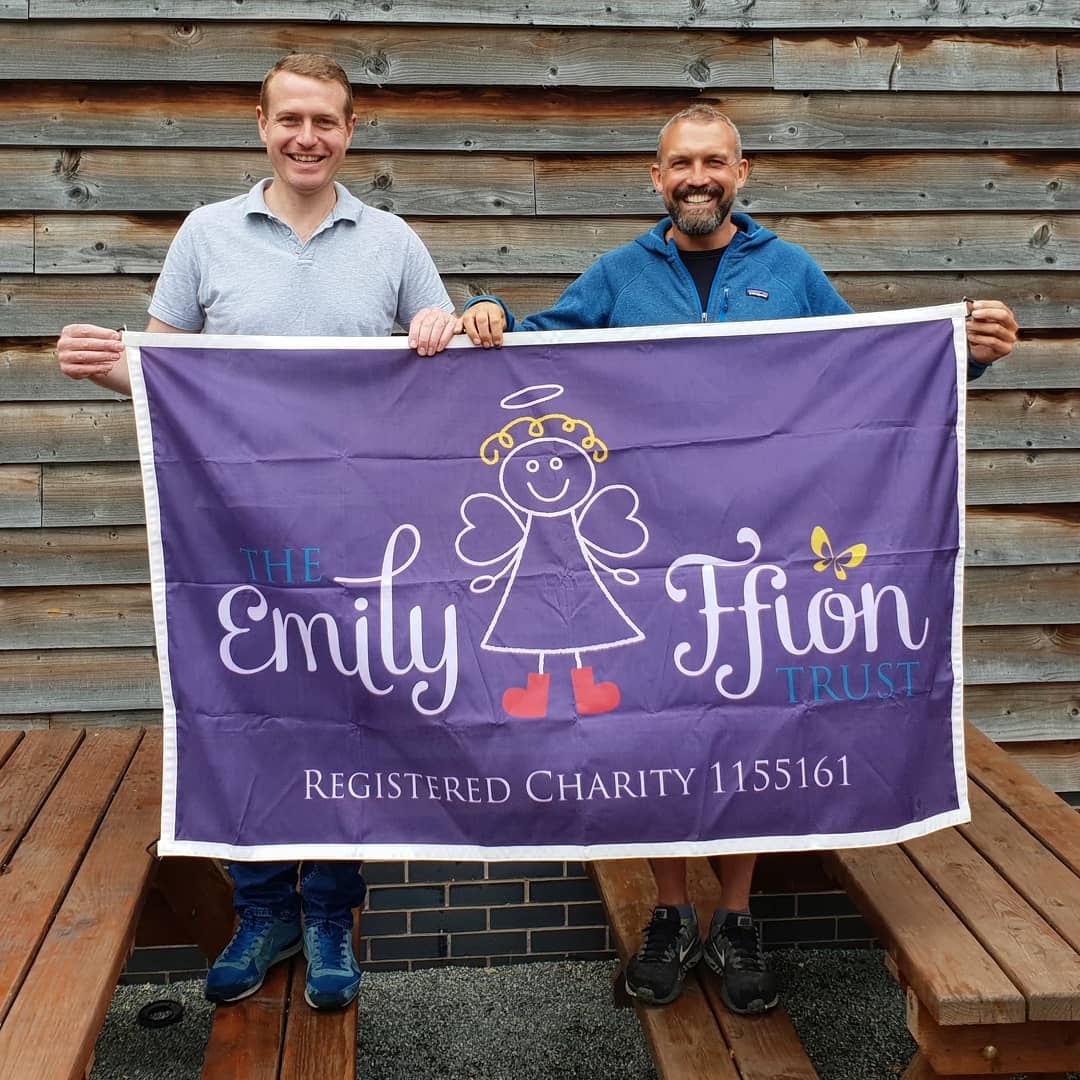 “Since then John, who I’ve been best friends with for more than 20 years, has done countless runs and marathons to raise money for the trust set up in her name, and other friends have done Tough Mudders and other runs, but I’m not a runner. I am a hiker.

“So when Kilimanjaro came up, I asked John if he wanted to do this. It’s the chance for me to help raise money for a very special cause and to do something with John. It will be a great bonding experience for us both – although I don’t know if I’ll feel like that after spending a week in a tent with him, he’s a hell of a snorer!”

By supporting children’s hospitals and charities, John and the Trustees hope they can help other families cope with bereavement and loss, and even help prevent it. 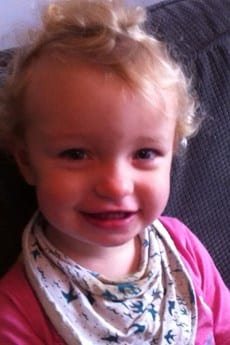 The trek up Kilimanjaro will hopefully add another £15,000 to the charity pot to continue to the work that’s been started.

Father-of-two Andrew – he has six-year-old son, Xavier, and four-year-old daughter Wren – says: “We set the initial target at £10,000 but when we went past that we decided to set it higher.”

Although many people take on the challenge of Kilimanjaro, the success rate is still only 85%.

“It will be a tough challenge, not least because Kilimanjaro is 5,895 metres high and because you have the problem of altitude sickness (although I have encountered this before, it is the biggest killer) but it is achievable.

“More importantly, it will raise money in the hope that it can help other children and even save lives, so it means Emily won’t have died in vain. 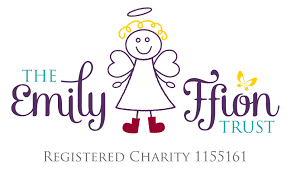 “And when we reach the summit, it will be emotional because we will be thinking of her.”

The pair will be heading to Tanzania for the mammoth climb in September, having originally planned to tackle it in March last year, when Andrew says he was at his fittest.

MORE - The Liverpool ONE Foundation celebrates £2.5M worth of grants on Mental Health Awareness Week

“I was fitter than I have ever been in my life,” he smiles. “I had started swimming two years before, I was climbing anything and everything on a regular basis, and then lockdown happened.

“I have put on weight, I haven’t swum and I haven’t climbed a mountain for months. I did start running and wrecked my knees, so I’ve been injured since last September. I climbed Moel Hebog near Beddgelert in Wales before the last lockdown and had to hobble down, I was in such excruciating pain!

“But Kilimanjaro will be an adventure and a great experience, and thinking of Emily and why we are doing it will get us to the top, I’m sure.”

You can donate to The Emily Ffion Trust here.