George Martin tells granddaughter why he signed The Beatles in Twitter video - The Guide Liverpool
Contact Us Advertise with The Guide Our Video Services Follow us:

The son of Sir George Martin has shared a video showing his late father explaining to his granddaughter why he signed The Beatles.

In the clip, shared by Giles Martin to Twitter on Wednesday, Sir George explains how he was more impressed with the group’s personality than their musical performance.

He would go on to play a vital role in The Beatles’ success in becoming the world’s most famous band. 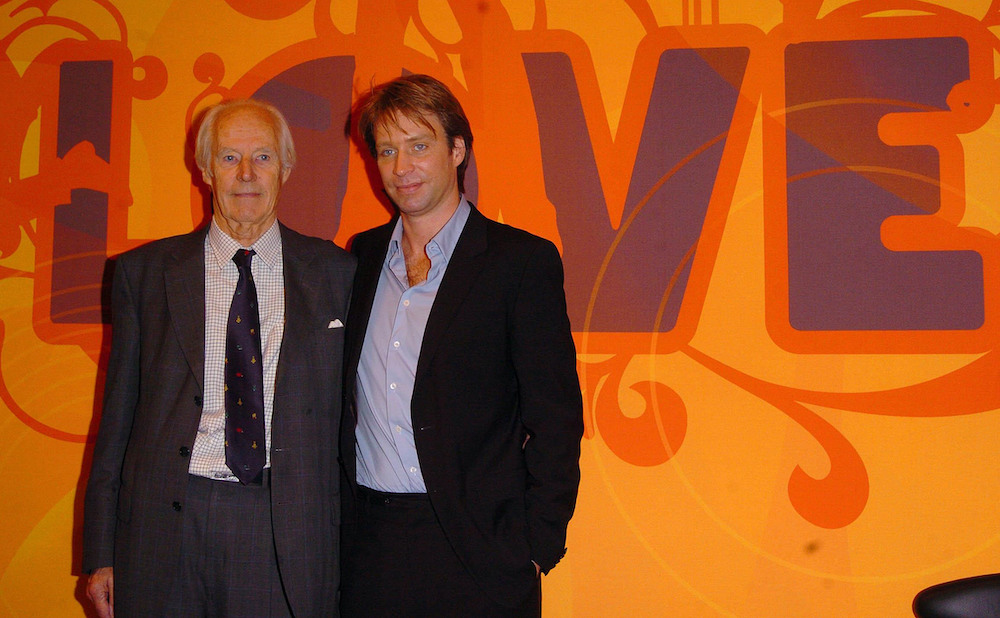 “There were four of them, and I ‘said who are they? What are they?’” Sir George, who died in 2016, told his granddaughter.

I don’t normally share anything personal but this my dad from a while back explaining to my daughter he signed the Beatles. Ordinary people do extraordinary things. Great decisions are made for the simplest reasons. “I figured if I like them this much other people might too” ❤️ pic.twitter.com/j4bf96b4zS

“And he said ‘they’re a group, we call them The Beatles. And I said ‘well that’s a silly name for a start, who would ever want a group with the name Beatles?’

“And he said ‘well, it isn’t the beetles you think of, it’s Beatles with an ‘A’ in it, like Beat-les.

“So I listened to what he said and I said ‘well, I’ll have to hear them first of all’.

“He sent them down from Liverpool, which is quite a long way, and I met them in London, and when I listened to what they did, it was ok but it wasn’t brilliant.

“I thought ‘why should I be interested in this?’ But the magic bit came when I started to get to know them, because they were terribly good people to know.

“They were funny, they were very clever, they said all lovely things, they were the kind of people that you liked to be with.

“I don’t normally share anything personal but this my dad from a while back explaining to my daughter he signed The Beatles,” tweeted Giles.

“Ordinary people do extraordinary things. Great decisions are made for the simplest reasons.

MORE - Julian Lennon has backed the NHS campaign which is using the lyrics to Beatles’ hit Help!