Merseyrail launch netball competition to celebrate the Netball World Cup and women in sport - The Guide Liverpool
Contact Us Advertise with The Guide Our Video Services Follow us: 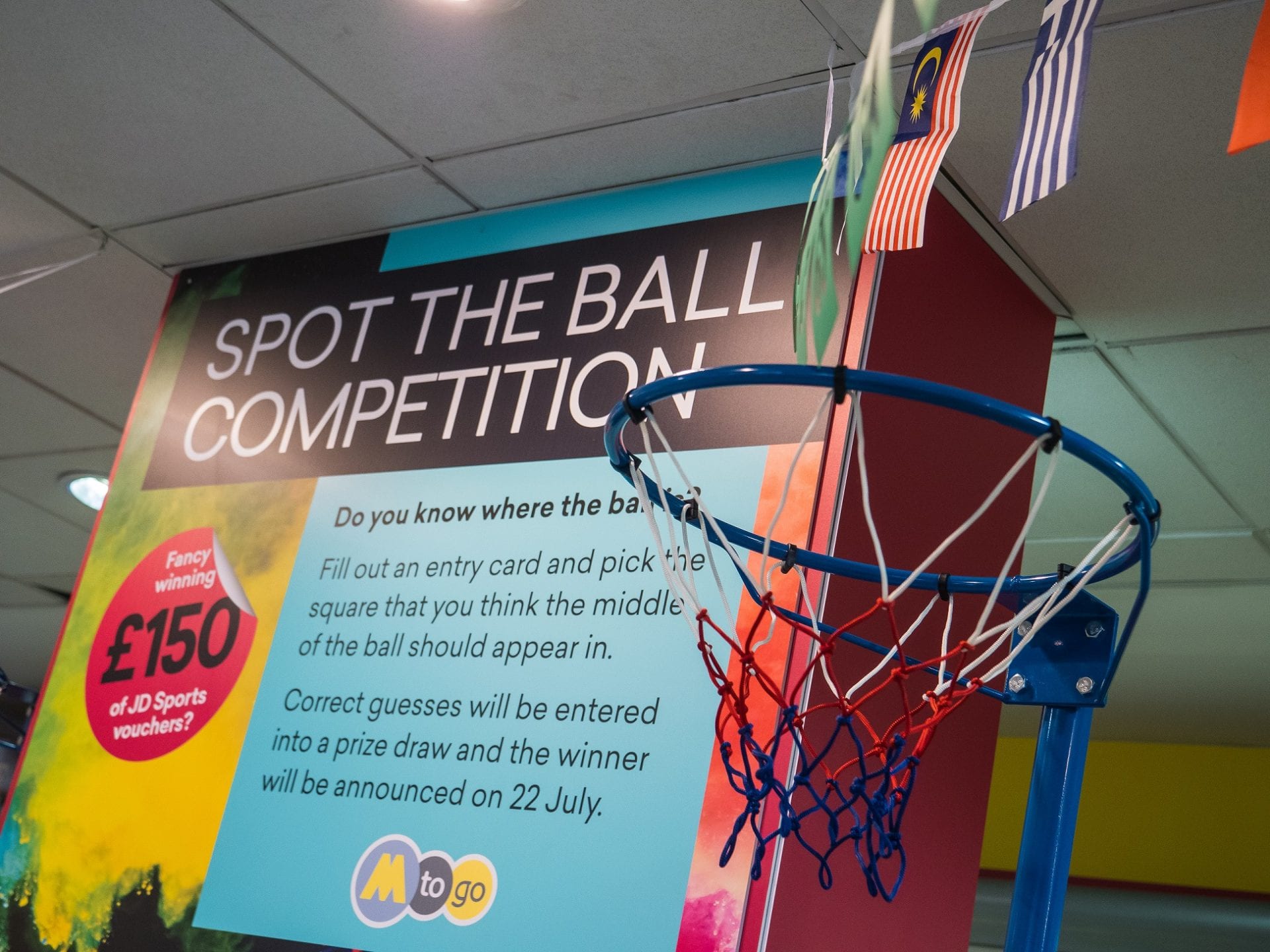 Merseyrail have launched a giant spot the ball competition in Liverpool Central to celebrate the Netball World Cup and women in sport.

Liverpool is hosting the Vitality Netball World Cup this month, and Merseyrail are giving passengers the chance to win £150 in JD Sports vouchers by taking part in their competition.

To enter, all passengers have to do is visit the Mtogo convenience store in Liverpool Central station and pick up a card, select a square where they think the ball is and pop it in the post box for a chance to win.

The competition will close on 21 July and the winner will be announced the day after. 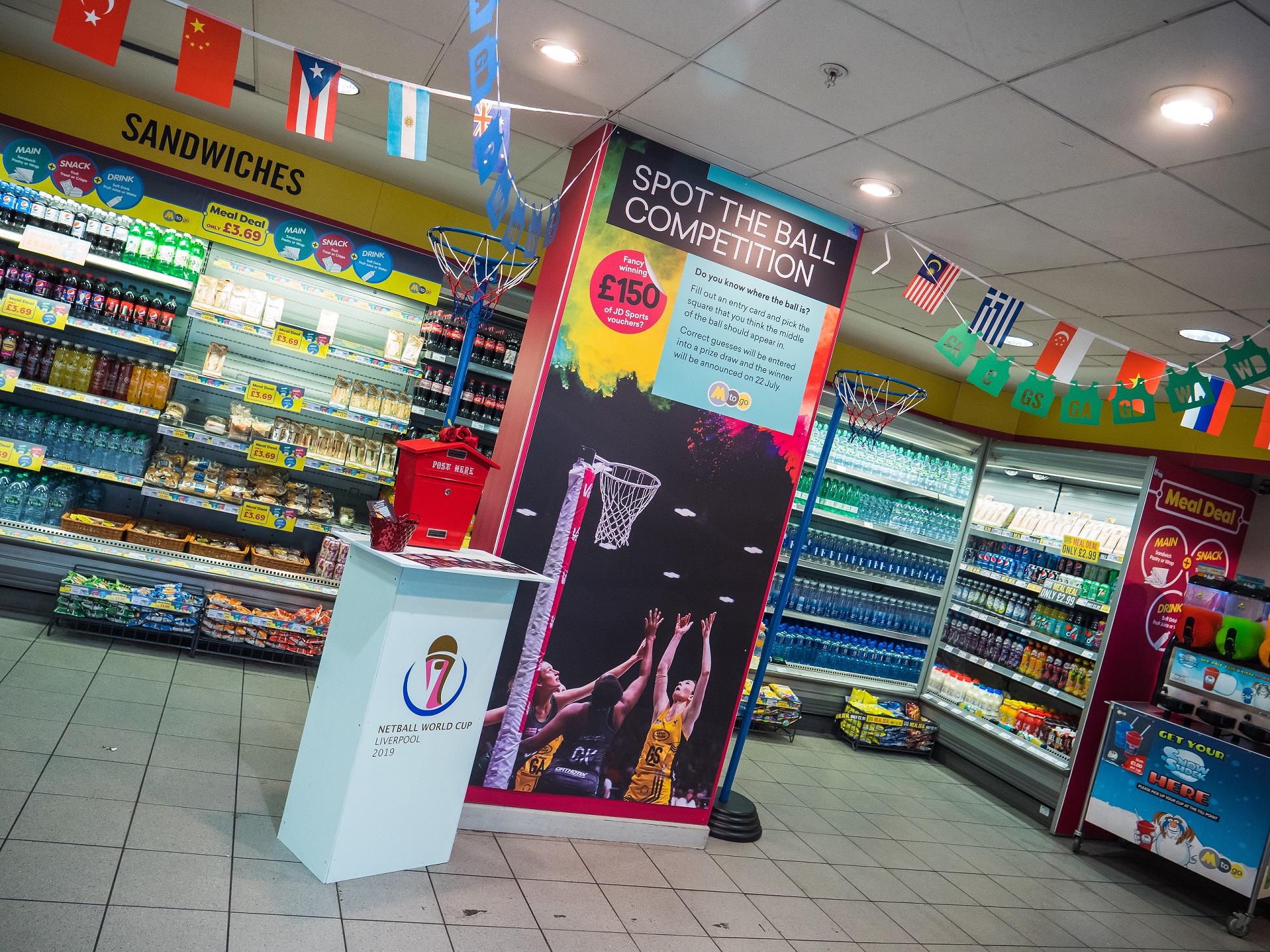 Promotional teams will also be on hand on 19 July giving away netball-related goodies and free Lucozade samples as the city goes netball-mad.

There are ten MtoGo stores across the Merseyrail network combining a traditional ticket and travel information office with a convenience store. As well as buying tickets, passengers can also pick up a range of produce including meal deals, fresh milk, magazines and newspapers.

Suzanne Grant, Commercial Director at Merseyrail, said: “Hosting the Netball World Cup in Liverpool is fantastic for the city and women’s sport in the country, especially off the back of the Women’s Football World Cup.

“Merseyrail are big supporters of women in sport, having been sponsors of Merseyrail Ladies FC – who have just opened the first purpose-built women’s football ground in the UK – for the last few years. 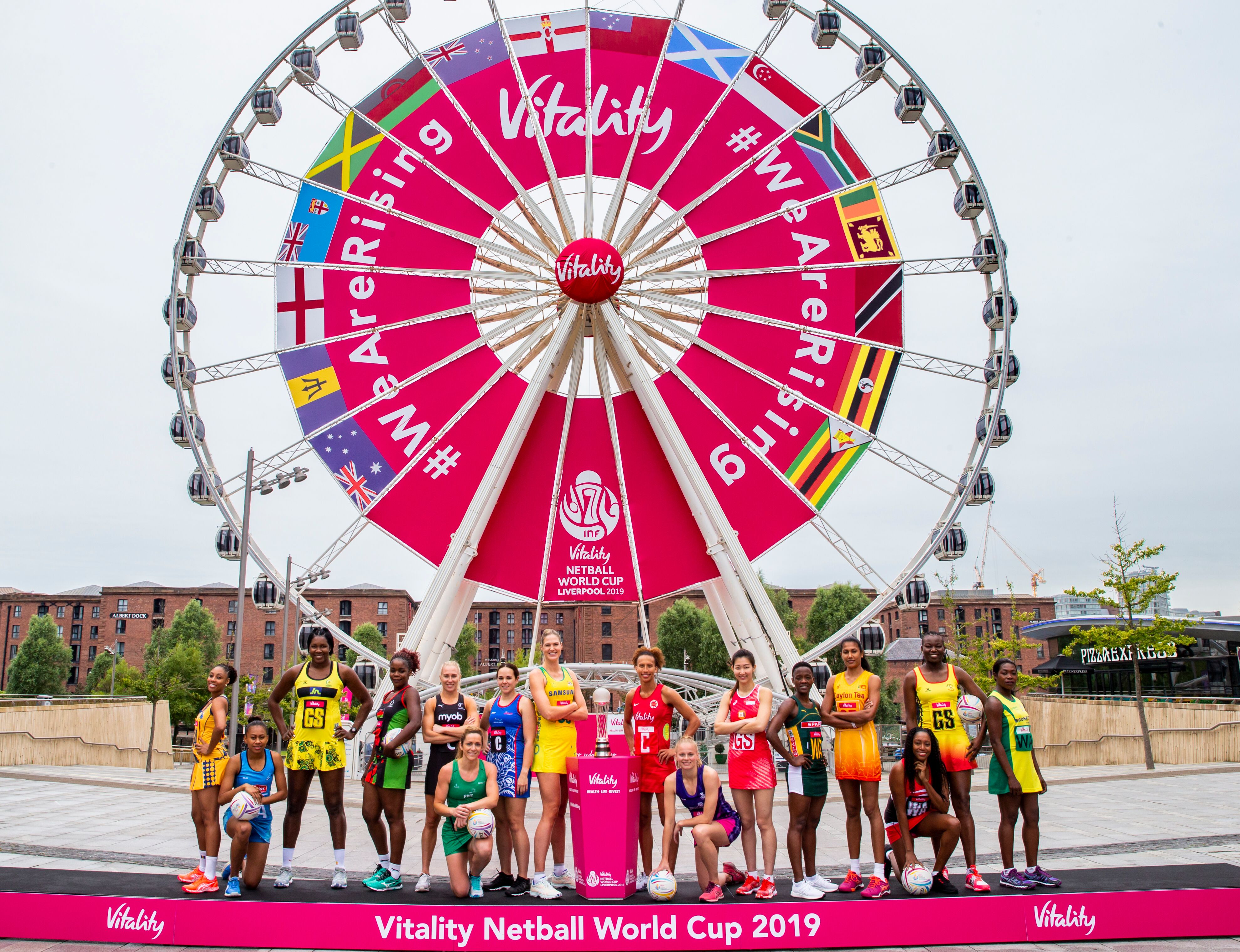 “Good luck to all participants in our spot the ball competition – and good luck to England in the World Cup!”

The city is expected to be very busy during the tournament, so spectators are encouraged to ditch the car and use the train to get to the M&S Bank Arena or to watch the netball in the fan zone at Chavasse Park.

Return tickets start from just £2.10 and trains run frequently across all lines on the network – ensuring you can get to the action hassle-free.

James Street station is closest for Wirral line passengers, with Liverpool Central being the closest for the Northern line.

For more about Merseyrail and to plan your journey head to the website here.